'Pakistan feared India was going to war after 26/11' 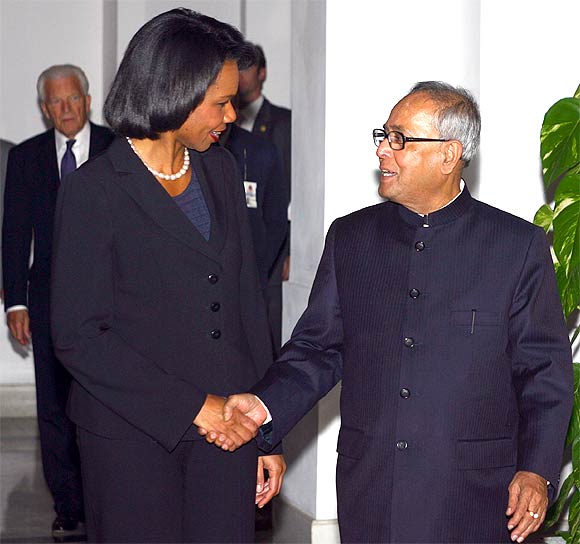 Tough talking by the then external affairs minister Pranab Mukherjee, following the 26/11 attacks, rattled Pakistan so much that it pressed the panic button and called everyone from Chinese to the Americans, saying India has decided to go to war.

At one point, the then secretary of state, Condoleezza Rice, also panicked temporarily after she could not get Mukherjee on line even after repeated attempts.

"The Pakistanis say the Indians have warned them that they have decided to go to war," a White House aide anxiously told Rice.

As a result of the rumour coming out of Pakistan, the then US President George Bush asked her to travel to Islamabad and New Delhi to defuse the situation, Rice says in her latest book No High Honors that is scheduled to hit the book stores next week.

"What," Rice uttered after the White House aide told her about the message from Pakistan.

'The Pakistanis were calling everyone' 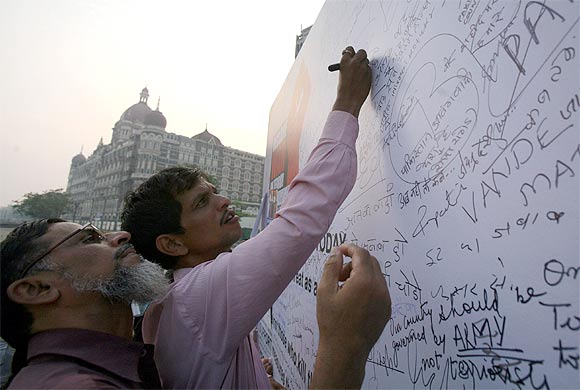 Image: People sign and write messages on a banner during a protest rally against the 26/11 attacks
Photographs: Reuters

"That isn't what they are (India) telling me. In my many conversations with the Indians over the two days, they had emphasised their desire to defuse the situation and their need for the Pakistanis to do something to show that they accepted responsibility for tracking down the terrorists," Rice wrote in her 766-page book.

Rice asked the operations centre to get Mukherjee on the phone, but they couldn't reach him.

Consequently she started getting nervous and thought that Mukherjee was trying to avoid her as New Delhi was preparing for war.

"I called back again. No response. By now the international phone lines were buzzing with the news. The Pakistanis were calling everyone -- the Saudis, the Emiratis, the Chinese. Finally Mukherjee called back. I told him what I had heard," Rice wrote.

"'What," he said. 'I am in my constituency. (The Indians were preparing for elections, and Mukherjee, who was a member of Parliament, was at home campaigning.) Would I be outside New Delhi if we were about to launch a war," Mukherjee asked. 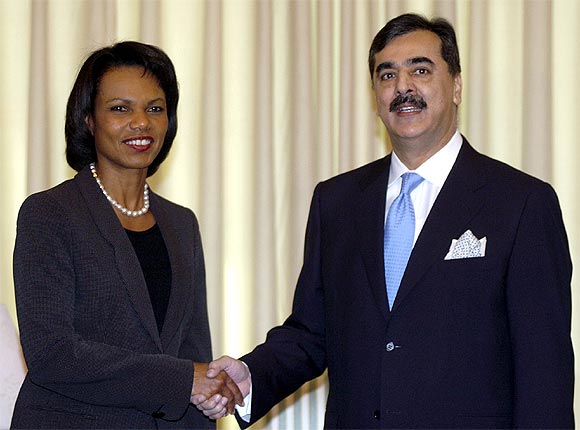 "'I said they were leaving us no choice but to go to war', he said," Rice recalled, adding "This is getting dangerous, I thought."

On her emergency visit to New Delhi after the Mumbai attacks, Rice said Prime Minister Manmohan Singh and Mukherjee both categorically told her that they were against war, despite increasing public pressure, but wanted Pakistan to do something.

And when she arrived in Islamabad, the Pakistani leadership were still denying what the world knew by then, that the attackers were from Pakistan.

"The Pakistanis were at once terrified and in the same breath dismissive of the Indian claims. President (Asif Ali) Zardari emphasised his desire to avoid war but couldn't bring himself to acknowledge Pakistan's likely role in the attacks," Rice writes. 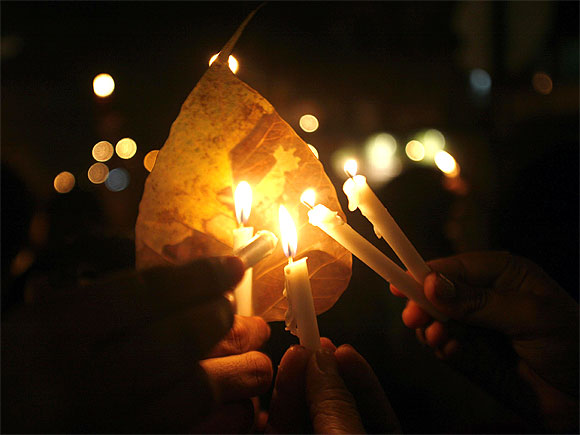 Pakistani Prime Minister Yusuf Raza Gillani, in a long speech, told her that terrorists who had launched the attack had nothing to do with Pakistan.

"Mr Prime Minister, I said, either you're lying to me or your people are lying to you. I then went on to tell him what we -- the United States -- knew about the origins of the attack," she wrote.

"I didn't accuse Pakistan's government of involvement; that wasn't the point. But rogues within the security services might have aided the terrorists. It was time to admit that and to investigate more seriously," she said.

"Finally, I went to meet the chief of staff, General Ashfaq Pervez Kayani. Our military liked him and considered him honest and effective. He was the one person who, even if he couldn't admit responsibility, understood that Pakistan would have to give an accounting of what had happened. That was a start," she wrote.

'There is war fever here' 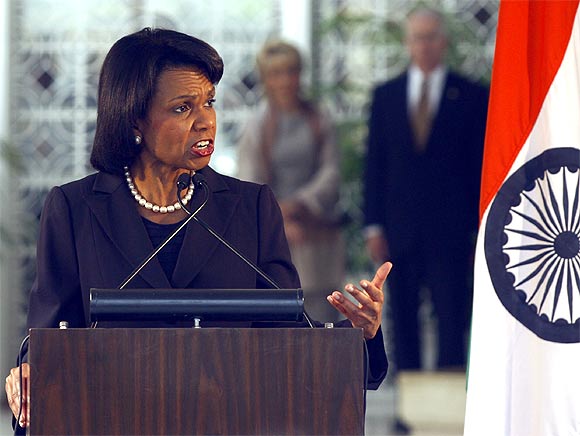 In a separate chapter on Mumbai, Rice recollects receiving frantic calls from the American ambassadors in New Delhi and Islamabad.

"Ambassador (David) Mulford's message was stark: "There is war fever here. I don't know if the prime minister can hold out. Everyone knows that the terrorists came from Pakistan".

"I then talked to (then American ambassador to Pakistan) Anne (Patterson).  Her message was just as clear".

"'They have their heads in the sand," she said, Rice wrote in her book.