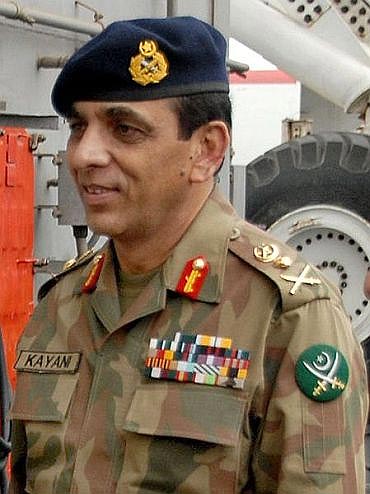 Pakistan's powerful Army chief General Ashfaq Pervez Kayani told a top American diplomat that his establishment wanted the resumption of back channel talks with India, but President Asif Ali Zardari was against it, according to a secret United States cable leaked by WikiLeaks.

Kayani told this to the then US ambassador to Pakistan Anne Patterson, during a two-hour long meeting in October 2009, details of which are given in the secret cable. 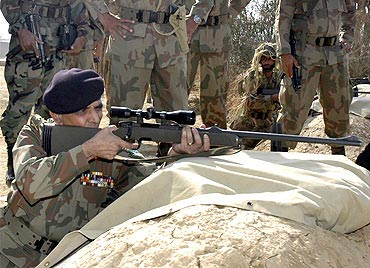 The United States has termed the release of these secret documents as illegal and an act of crime.

During the meeting, Patterson asked Kayani about the likelihood of restarting back-channel talks with India, noting that the US had received a good readout from former foreign minister Kasuri, who was enthusiastic about the appointment of former foreign secretary Riaz Khan as the back-channel negotiator. 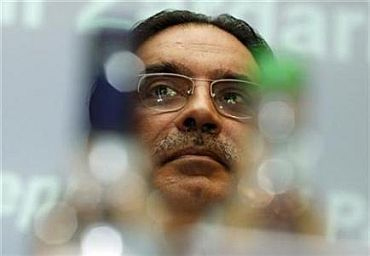 "Kayani said that the ambassador should talk to Zardari about restarting the back-channel talks, where it 'left off'. He was not sure that Zardari was quite willing to wade into these political waters yet," the cable said.

"Kayani and Pasha both said that they wanted this channel to succeed, and Kayani expressed his confidence in Riaz Khan's integrity and intelligence," the cable said.

Another US cable written by Patterson notes that Zardari was personally in favour of improving Pakistan's relations with India. 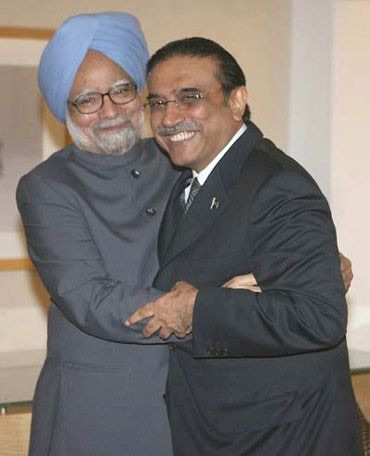 But efforts early in his tenure (including opening trade between Indian and Pakistan-occupied Kashmir) were overcome by the Mumbai terror attacks and India's reaction to what it perceived as Pakistan's complicity in them. His efforts were also thwarted by the  Pakistan military's lack of approval for such initiatives, which Zardari cannot take on his own.

"Zardari is conscious that he must not be perceived as reopening negotiations on Kashmir now if he wants to keep Pakistan's military focused on the western campaigns -- and not its institutional enemy, India," said the cable dated June 9, 2009.