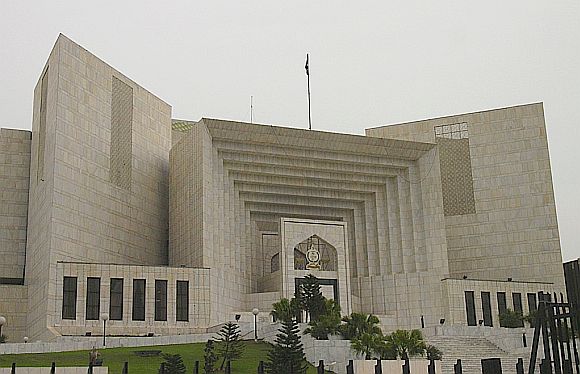 Pakistan's anti-graft body National Accountability Bureau on Thursday told Supreme Court that the evidence in a corruption case involving Premier Raja Pervez Ashraf was weak and unlikely to lead to conviction, a statement that irked the top court which directed him to submit to it all records of the investigation.

NAB Chairman Fasih Bokhari's statement came two days after the apex court directed the anti-corruption agency to arrest the prime minister and more than 20 other suspects in connection with alleged graft in the rental power projects.

Bokhari said the evidence gathered so far by NAB investigators was weak and that the allegation about the power projects causing losses to the national exchequer had not been proved.

The investigation officers had worked in a hurry and did not provide adequate proof in their reports, he said, adding that if a case was filed on the basis of the investigations done so far, the suspects would be acquitted. 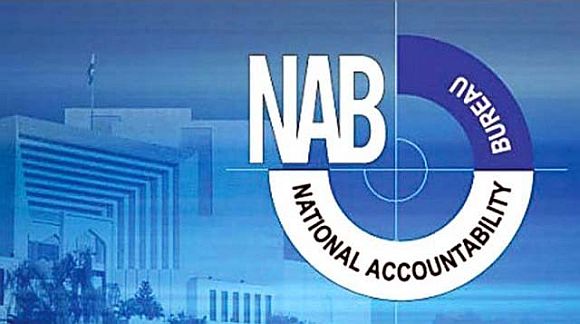 Bokhari's remarks angered the bench, which said the stand taken by the NAB did not reflect the reality.

The Chief Justice directed Bokhari and other NAB officials to submit all records of their investigation so far to the Supreme Court.

NAB Prosecutor K K Agha argued that the apex court could not see the agency's investigation records, but the bench maintained that the records should be submitted on Thursday.

NAB officials said the records were with an official in Rawalpindi and would be submitted to the Supreme Court's Registrar.

Chief Justice Chaudhry remarked that some persons involved in the rental power projects case seemed to think they were "above the law" and made it clear that the apex court was determined to take action in the matter. 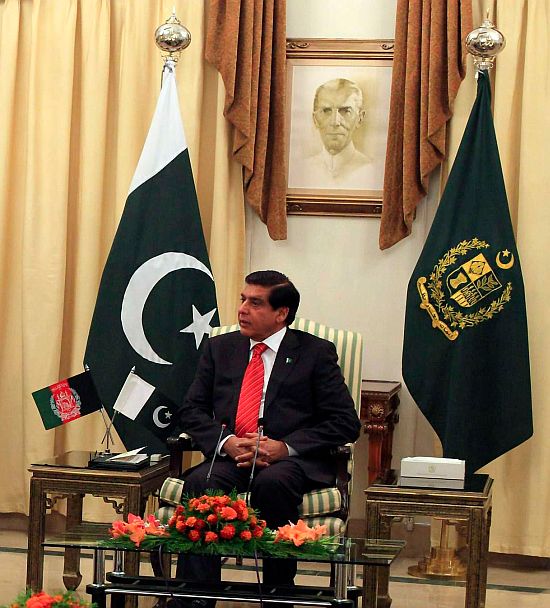 Officials and federal ministers have already said that Premier Ashraf is unlikely to be arrested soon as several procedures will have to be completed before an arrest warrant can be issued.

Legal experts have said Ashraf can continue to perform his duties as the chief executive even if he is arrested.

The graft charges against Ashraf date back to his tenure as power minister, when contracts were signed for several rental power projects as part of the PPP-led government's strategy to overcome a crippling energy shortage.

Though Ashraf was dropped during a Cabinet reshuffle in 2011, he remained close to President Asif Ali Zardari. 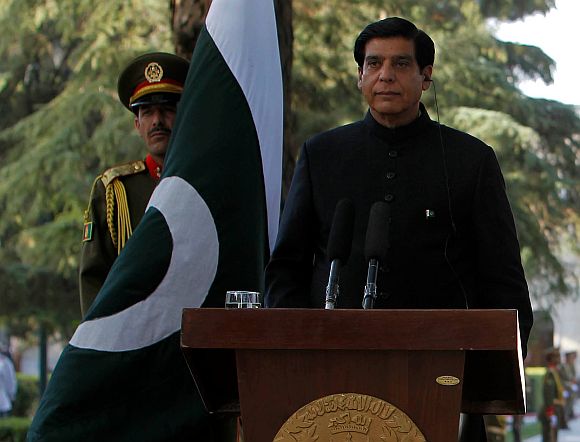 Ashraf became prime minister after the exit of Yousuf Raza Gilani, who was convicted of contempt by the Supreme Court last year for refusing to write to Swiss Authorities to reopen graft cases against President Asif Ali Zardari.

The court had directed NAB to take action against all government functionaries involved in clearing the power projects, including ministers who held the power portfolio since 2006 and officials of state-run power utilities who derived financial benefits from the contracts.