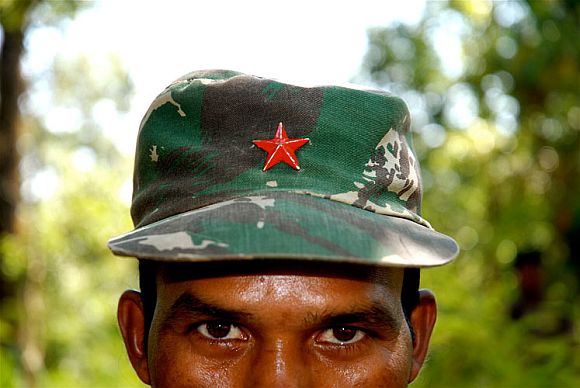 Naxalites in Chhattisgarh are allowed to get married, but are forced by senior leaders to undergo vasectomy to prevent them from having children.

Naxals, who surrendered before the police in Chhattisgarh's Kanker district on Monday, revealed this.

Nearly half a dozen hardcore Naxals -- Sunil Kumar Matlam and his wife Jaini alias Jayanti; Ramdas and his wife Panidobir; Susheela; Jaylal and his wife Asmani alias Sanay and Samo Mandvi -- who are members of the organisation's Bastar divisional committee, surrendered at district headquarters.

They said Naxal leaders, mostly based in Andhra Pradesh, behave rudely with them and punish them for falling in love. 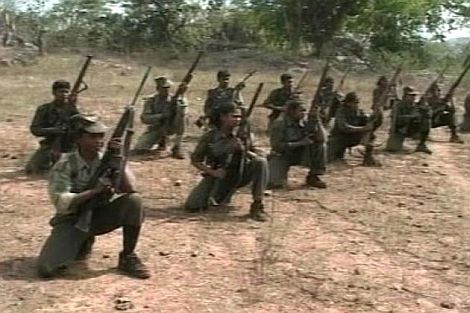 Matlam, 31, told Press Trust of India that the three Naxals, who surrendered along with their wives, were forced to undergo vasectomy before marriage.

A resident of Fufgaon village in Kanker district, Matlam said he was only 17 when he was picked up by the Naxals from his village and forced to join their ranks.

He later fell in love with Jayanti, a Naxal commander. When they expressed their wish to get married, the Naxal leaders accepted their relationship, but forbade them to start a family. 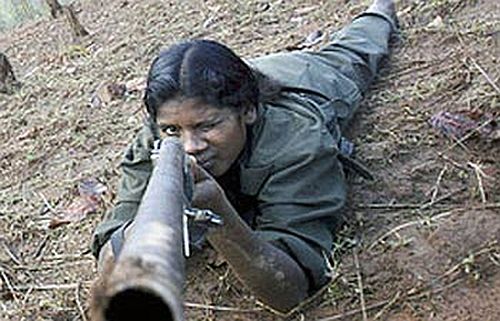 The Naxal leaders told Matlam that he could marry, but only if he agreed to undergo a vasectomy, the surrendered Naxal said, adding that he had no option but to obey the diktat.

Matlam said he has given up arms, joined the social mainstream, and wants to lead a normal life.

Ramdas and Jaylal had similar tales to share about their personal life in the Naxal movement. 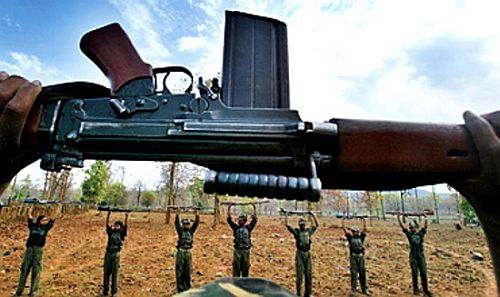 Matlam said if a Naxal refused to obey the leaders's orders, he is tortured and forced to undergo vasectomy for which doctors from West Bengal are called in the jungle.

The Naxal leaders felt once couples have children, they may want to return to their villages to raise them and this may weaken the Naxal movement, Matlam said.

Matlam's wife Jayanti said women Naxals are often subjected to harassment and abuse by their seniors.

Jayanti said now that they have joined the mainstream, it was the government's responsibility to protect their families and provide rehabilitation.

Kanker Superintendent of Police Rahul Bhagat, who played a key role in the surrender, said he had been receiving reports about forced vasectomies.