A 27-year-old man, who was allegedly an al Qaeda sympathiser, has been arrested in New York by law enforcement authorities on charges that he planned to carry out terror attacks in the city targetting government workers, military personnel and officials in New York.

Mayor Michael Bloomberg announced the arrest of Jose Pimentel, a native of the  Dominican Republic who converted to Islam. He had lived in upstate Schenectady, New York for years before moving to New York City, police Commissioner Raymond Kelly said.

The terror suspect had long held hostilities against American institutions. New York City officials have had their eye on him since 2009, Kelly added. Pimentel was arrested on Saturday afternoon by New York City police officers in Washington Heights in northern Manhattan, Bloomberg said at a news conference. 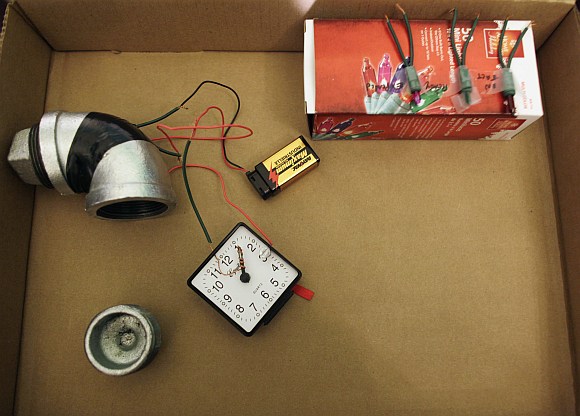 He had planned to bomb police patrol cars and postal facilities and had hostility toward US armed services personnel returning from overseas, Bloomberg said.

"The suspect was a so-called lone wolf, motivated resentment of the presence of American troops in Iraq and Afghanistan, as well as inspired by al Qaeda propaganda," Bloomberg said.

New York District Attorney Cyrus Vance said Pimentel is charged with conspiring to build a bomb for terror purposes and possessing a weapon with the intent of waging a campaign of violence. 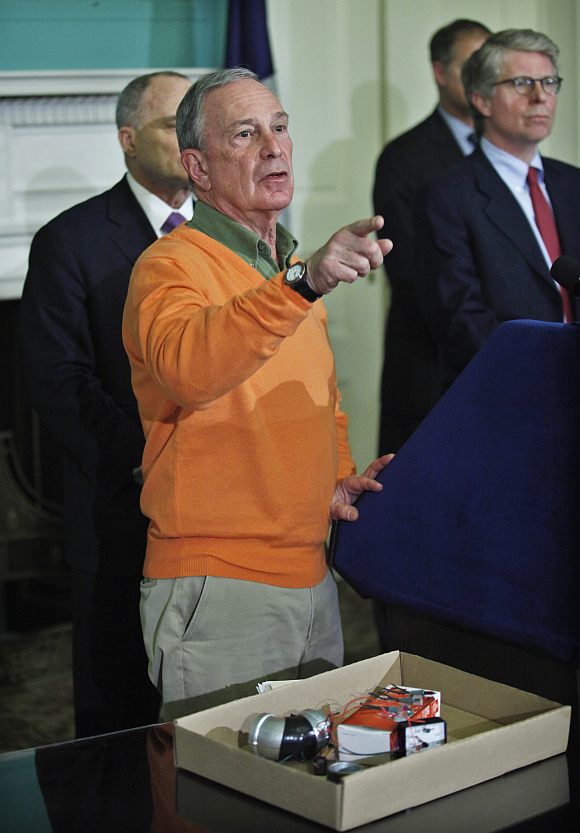 Pimentel was driven to carry out the terror plot after the September 30 death of al Qaeda leader Anwar al-Awlaki in Yemen, Kelly said adding that law enforcement officials had to respond quickly to stop him as he was in the process of making a bomb device.

"He was drilling the holes and it would have been not appropriate to let him walk out the door with the bomb, so a decision was made to act quickly," Kelly said.

Pimentel had also considered changing his name to Osama Hussein after his heroes, Osama bin Laden and Saddam Hussein, Kelly said. He had discussed on his website the duty of every Muslim to wage war against the west, he added.