Sign in  |  Create a Rediffmail account
Rediff.com  » News » 'However rich or poor she may be, India has the best looking women'

'However rich or poor she may be, India has the best looking women' 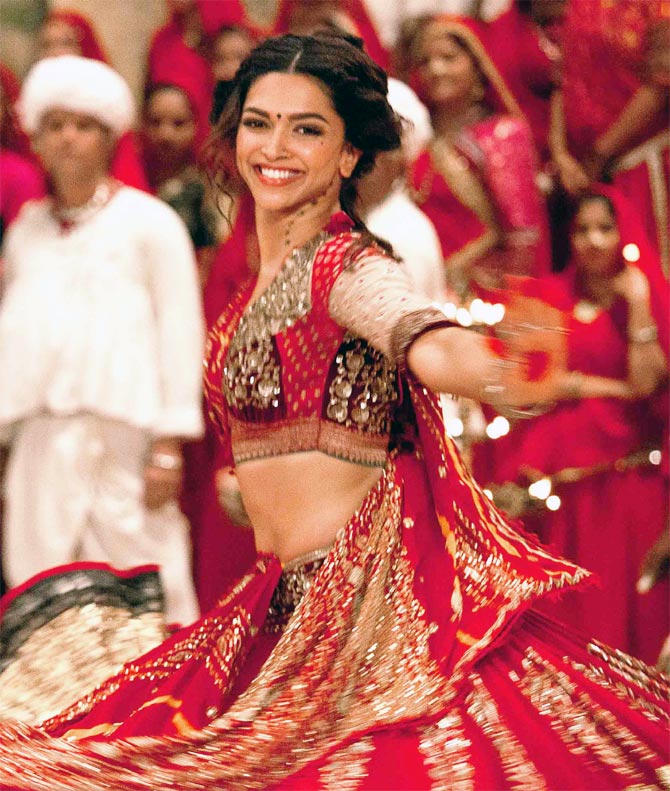 'What we need to do is to improve our standard of honesty as people as a whole. We need our leaders to be true patriots. This means the country first every time.'

'We excel at things that are to do with the mind -- like Chess and Cricket. It's genetics!!! We should not be upset that we don't do well in the Olympics,' feels popular television host and actor Kunal S Vijaykar.

One of the great reasons to love India is that it offers you the widest and the greatest cuisines in the world. Every state has its own cuisine and some states have a dozen different styles of cooking the same food.

No place on earth has the variety of people or food or languages as we have.

We should be proud of the fact that in whatever form, we have managed to sustain a true democracy. With all the conservativeness that individuals live with, the Constitution guarantees true liberty and freedom.

We have made economic progress in spite of the government. NGOs around the country are doing spectacular work to uplift people and are offering better lives to Indians. And one thing that no one can deny is -- however rich or poor she may be, India has the best looking women.

What we need to do is to improve our standard of honesty as people as a whole. The government should be doing what the NGOs are. We need our leaders to be true patriots. This means the country first every time.

People have to stop being content and accepting. The Chalta Hai attitude has to go. As for Indian men, as a race they need to look smarter and have more attitude.

History has taught us that there is no profit in aggression. Dialogue is the only way. So we need to talk to Sri Lanka, Pakistan and China. There is no use in an arms race and muscle flexing.

We must be happy with what we excel in instead of crying that we are not as physically strong than people of the developed nations.

Kunal S Vijaykar is an actor and producer. He hosts a food show called Foodie and a comedy-spoof called The Week That Wasn't on television.