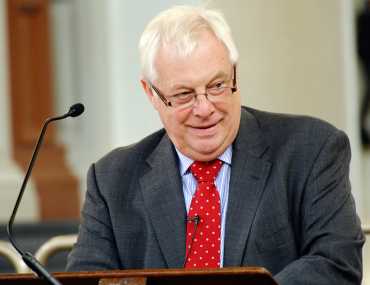 There has been a major shift in the global balance of economic power, creating a new global hierarchy dominated by the East, says Chris Patten, chancellor of Oxford university. Naomi Canton reports.

India and China are set to dominate in a new post-western world but "that did not necessarily mean that the United States of America and Europe have had it," the last governor of Hong Kong, Chris Patten, has said.

Patten, now chancellor of Oxford university, made the remarks in a speech he gave at a recent alumni weekend, held by the university.

Lord Patten of Barnes, famed for handing back the sovereignty of Hong Kong to the People's Republic of China in 1997 marking the end of British rule, told the audience of Oxford alumni that there had been a major shift in the global balance of economic power and that India and China would dominate this century, creating a new global hierarchy dominated by the East.

In his speech, 'What next? Surviving the 21st century', based on his namesake book, he spoke of a "fin de siecle" mood pervading American and European society. But he compared that to the malaise felt in the West during the 1962 Cuban missile crisis "which felt like Armageddon", he said, using it to point out there had been previous periods in history when similar levels of despair had gripped the West. "Things today are not as dangerous as that," he said.

'Nowadays India invests more in the UK than vice versa' 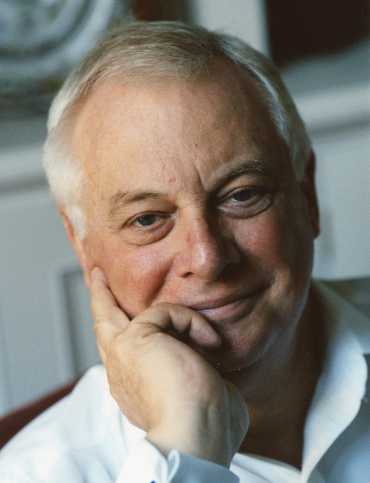 The former Conservative member of Parliament and European commissioner warned that the world population was set to increase from 6.9 billion by a further 2.1 billion by 2050, "mostly in poor countries" which already suffered from political instability and environmental stress. "The only rich country where population is set to increase is the USA," he added.

Speaking at The Sheldonian Theatre, where Oxford's matriculation and graduation ceremonies are held, Patten said we can expect to see an explosion of growth in cities, especially in China, in the future, increase in energy and water use and globalisation. He pointed out water use had increased nine fold in the past century, when the population increased fourfold.

"Nowadays India invests more in the UK than vice versa," he said.  In fact, India is soon expected to become the third largest economy in the world. 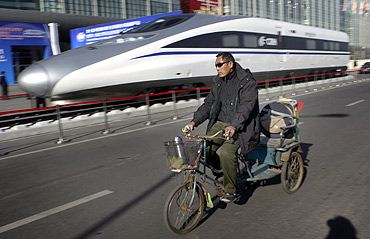 "There are serious problems confronting both India and China," Patten warned and then spoke of the "steady federalisation of the polity in India".

Patten also spoke of the "criminalisation of politics in India" and the "terrible levels of corruption in India, specifically corruption in the judiciary, bureaucracy and legislature." "Three chief justices in India today face criminal charges," he said. He then spoke of how the country had paradoxes such as "extraordinary wealth" next to "poverty" and "terrible infrastructure."

He then moved on to China. "China also has huge problems which are eroding its economic achievements, with a 1600 per cent increase in exports to the USA over the last 15 years, it faces huge environmental challenges," he said.

Patten said the main problem China now faced was how to rebalance its economy from substantial dependence on manufactured exports to greater investment in domestic infrastructure and domestic consumption.

Despite a massive boom in exports, wages in China remain low. Chinese wages as a share of GDP have fallen from approximately 53 percent of GDP in 1992 to less than 40 per cent in 2006.

Patten spoke of the importance of India and China taking centre stage not just economically but in global politics, international bodies and affairs too. "We know what needs to be done from the Middle East to climate change, we know the sort of things that the international community should be doing in order to find a solution. We know what we need to do to survive but there is a lack of political will to rise to the challenge," Patten said.

"How can we expect leadership to come from the USA when we have seen that their political system is gridlocked?" he asked.

A recent protracted inability of the US government to agree on a solution to its fiscal deficit and debt problems, owing to differences between the House of Representatives and Senate, led to the country's credit rating being downgraded for the first time.

'No rapid economic growth alongside mass immigration in Europe' 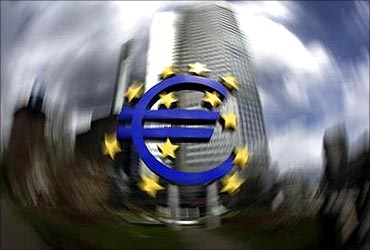 When considering whether leadership should come from Europe, the 67-year-old former student of Balliol College, who is also chairman of the BBC Trust, pointed out the currency union was falling apart.  "Why is it that Europe has failed to implement a series of measures to make Europe more competitive?" he asked.

Patten, a Catholic, who oversaw the oversaw the Pope's visit to Britain in September 2010, said that populations were falling fast in Europe, especially in Italy, Spain and Poland and the number of people in work supporting those in retirement was falling extremely fast.

The consequences of rapidly ageing populations and lower fertility rates meant greater immigration would be required to provide jobs and services in Europe. But he warned Europe would see "some of the tensions" that arise when there is no rapid economic growth alongside mass immigration. He said immigration into Europe was also likely to increase owing to natural disasters elsewhere.

When asked why British schools weren't concentrating on teaching Hindi and Mandarin in the light of his forecast, he replied, "My daughter learnt Hindi to appear in a Bollywood film," referring to Alice Patten, who starred as struggling British filmmaker Sue McKinley in the hit Hindi movie Rang De Basanti. In an apparent attack on Britain's youth, he added, "We need to teach them English first."

Oxford academics from a range of departments delivered lectures showing how they were tackling a range of global challenges from population growth to increased energy consumption, climate change, living on social networking sites, the science behind earthquakes and emerging infectious diseases.

A highlight was a 'Mathematical Tour of Oxford' by Professor Marcus du Sautoy, who had presented the BBC documentary 'The Story of Maths', which had revealed that Indians had made many of the key mathematical breakthroughs in the world before the West had, even before Sir Isaac Newton was born, including inventing the zero, despite common misapprehensions that Math was a Western invention.