I DESERVE to be re-elected: Obama 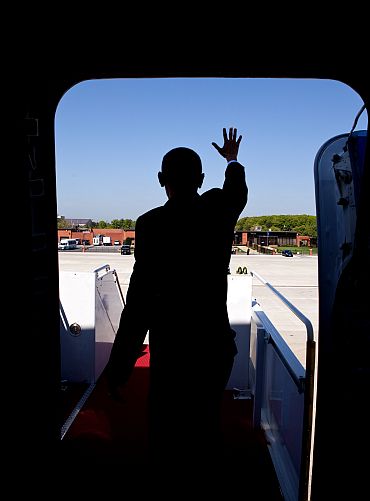 Strongly defending his record as United States President during the nearly three years of his tenure, Barack Obama has said he deserves to be re-elected as he has not only revived the nation's economy, but also secured the country.

"Not only saving this country from a great depression, not only saving the auto industry, but putting in place a system in which we are going to start lowering health care costs and you are never going to go bankrupt because you get sick or somebody in your family gets sick.

"Making sure that we have reformed the financial system so we never again have taxpayer-funded bailouts and the system is more stable and secure; ending 'don't ask, don't tell'; decimating Al Qaeda, including bin Laden being taken off the field," Obama said in an an interview to the CBS 60 Minutes when asked why he thinks he deserves to be re-elected.

'My job to put forward a vision' 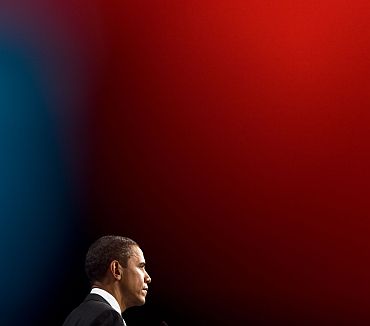 "But when it comes to the economy, we have got a lot more work to do. And we're going to keep on at it," he said.

He defended the steps taken by his administration to rescue the economy, which is experiencing one of its worst phases since the great depression of the last century.

"It is my job to put forward a vision of the country that benefits the vast majority of Americans. It is my job to make sure that my party is behind those initiatives, even if sometimes it is breaking some china and going against some of the dogmas of our party in the past," Obama said.

'It's my job to rally the American people' 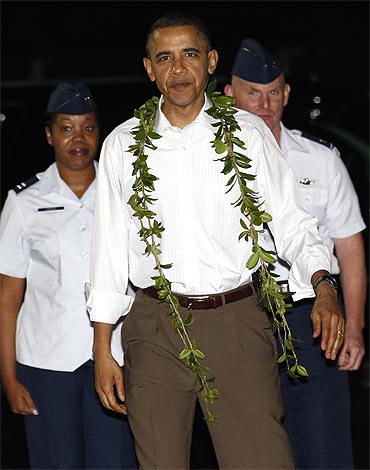 "We have done that on things like education reform. It is my job to rally the American people around that vision," he said.

The US president said that as long as the unemployment rate is too high and people are feeling under the gun with their bills going up and their wages and incomes static, they will be unsatisfied.

I DESERVE to be re-elected: Obama 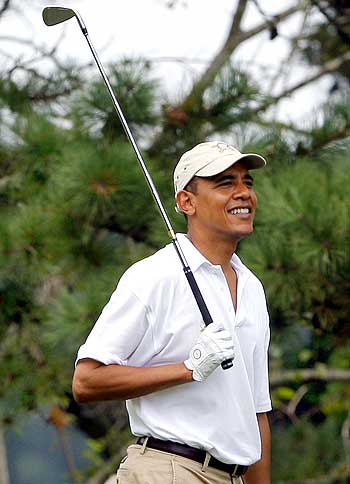 Responding to accusations that the economy was not working in spite of his stimulus packages, he said it is not a general perception that the stimulus didn't work.

"You have got John McCain's former economist and a whole series of prominent economists who say that it created or saved three million jobs and prevented us from going into a great depression. That works. So that's not true," he said.

He said that given the magnitude of the crisis the whole country was in, the recovery act was twice as large than what most people thought was even possible.