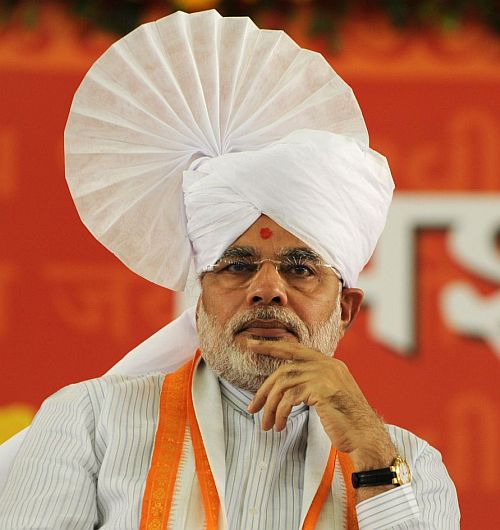 Gujarat Chief Minister Modi has started changing laws that go against him. In last state assembly session he introduced three bills to change the prevailing legal provisions that were inconvenient to him, says Vidyut Joshi.

They say that an autocrat changes the law if it does not suit his political goals. Gujarat Chief Minister Narendra Modi has started doing the same by changing laws that go against him.

They are: The Common Universities Act, Gujarat, The Irrigation Act and the Gujarat Lokayukt Act. All these three acts had provisions that were detrimental to his absolute rule.

Let us start with the Lokayukt Act.

The Modi government did not appoint a Lokayukt for nine years .Finally the governor, after due consultation with the chief justice, the chief minister and the leader of opposition appointed Justice R A Mehta as Lokayukt. 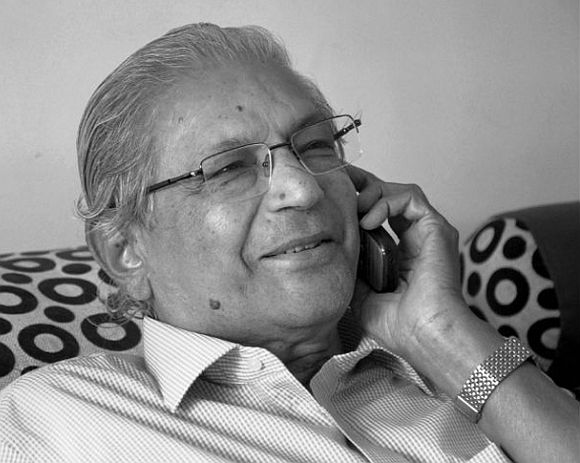 Mehta is known for his anti-corruption attitudes. Modi went to the high court against the governor's decision. He lost there. He then went to the Supreme Court and lost.

Everybody thought that Mehta will now be able to take charge. But Mehta was not given such an indication by the state government. The office premise of Lokayukt is closed for last nine years.

Modi filed a curative petition in the Supreme Court and before hearings could take place, he carried out necessary amendments in the Lokayukt Act and deleted the provision indicating the Governor's role in the appointment of the Lokayukt.

Now a committee will recommend the Lokayukt and the chief minister will ratify and appoint the Lokayukt. The upper age limit is 72 and justice Mehta is 76. No chance for Justice Mehta to investigate charges of corruption in the state. 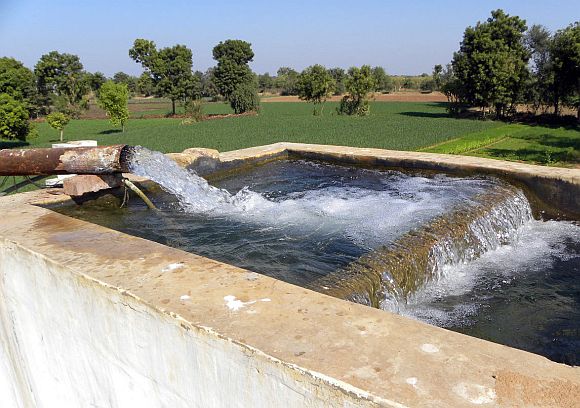 Another such amendment is in the Irrigation Act.

Gujarat has provisions for irrigation through water users' Associations. In the Narmada projects there should be 3,300 water users associations. They have been formed on paper. None is functional.

Same is the case of peoples' participation in other projects. You do not find real participation. In the year of partial drought, there were chances of big scale opposition by farmers.

To meet with this situation, Modi brought an amendment to the Irrigation Act and changed the provision of people's participation to water contractors. Now water is state property and the government will appoint water contractors to manage resources.

Now nobody can dig a well without a license from the government. One who draws water from any water resource without permission will be fined or jailed.

Irrigation studies clearly indicate that irrigation efficiency remains at 30 percent where government manages water resources, where as it rises up to 65 percent if people manage their water resources. After all true democracy lies in peoples' participation. Modi has done away with that. 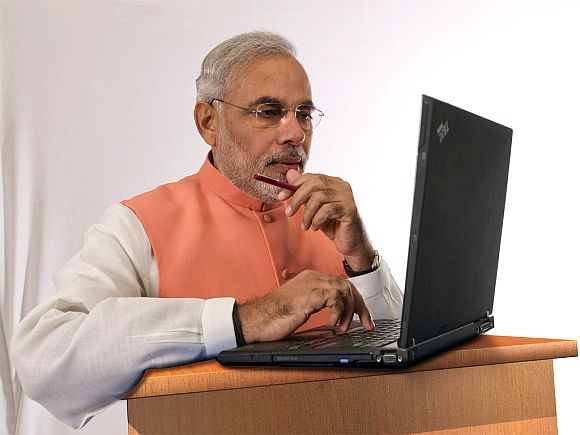 The third case is that of higher education.

Higher education is always a powerful democratising lobby in Gujarat. Remember the Nav-nirmaan agitation in 1974.

The Chimanbhai Patel ministry had to go because of this agitation. This time also the discontent in higher education is simmering. At two universities, Modi could not appoint a vice-chancellor of his choice.

At one place, the VC appointed by him had to resign because of court charges of corruption. The earlier vice-chancellor of Gujarat University, a Modi devotee had also to face court cases. That matter is still pending.

The newly appointed VC, again a Modi devotee, had to face charges of corruption and alcoholism. Opposition to the authorities of Universities is increasing. There have been several strikes.

The last senate meeting of Gujarat University was acrimonious, where the VC could not attend.

The meeting ended with clearing many agenda items. Now every university in Gujarat has its own act and provisions with its own autonomy.

Modi brought a common Universities Act and brought every state university under a single act. He did away with elections in University authority bodies and introduced a provision of appointment by the Government.

Now the role of education department of the government is predominant. Universities will take orders from the state department. The education commissioner will be the de facto vice chancellor.

Changing rules of the game to suit you is the character of an autocrat.

Top PHOTOS features of the week