Sign in  |  Create a Rediffmail account
Rediff.com  » News » In PHOTOS: The big winners and losers in Gujarat 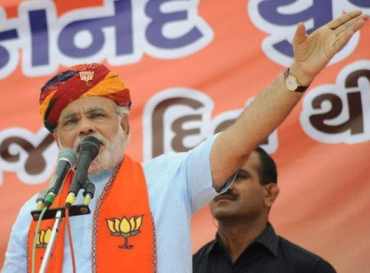 Image: Gujarat CM Narendra Modi is all set for a third term

Aiming for a hat-trick, Gujarat Chief Minister Narendra Modi notched victory in his Maninagar constituency on Thursday by a margin of more than 82,000 votes. 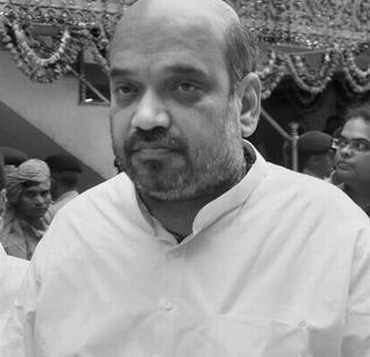 Amit Shah, Modi's right hand man and an accused in the alleged fake encounters of Sohrabhuddin Sheikh and Tulsiram Prajapati, has won from Naranpura defeating his nearest Congress rival Jitu B Patel by a margin of 63,335 votes.

Shah, the close confidante of chief minister Narendra Modi, is currently out on bail after Supreme Court rejected the Central Bureau of Investigation's plea to cancel the relief granted to him in the Sohrabuddin Sheikh encounter case.Shah returned to Gujarat after a gap of two years, following the SC judgment allowing him to enter the state.

The CBI had named Shah as the "kingpin" in the chargesheet filed in Tulsi Prajapati fake encounter case. 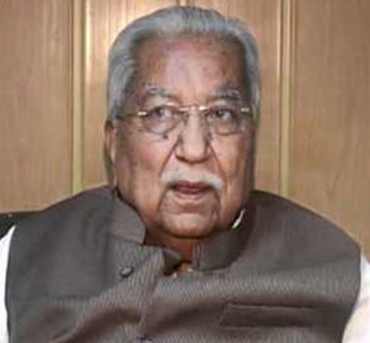 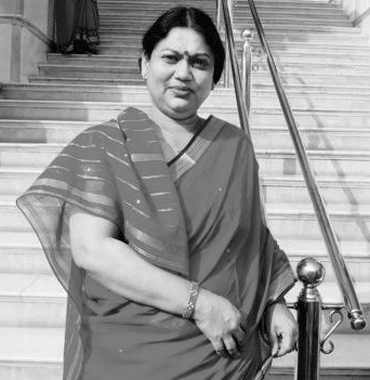 Congress candidate and suspended IPS officer's wife Shweta Bhatt of the Congress lost to Modi in the Maninagar constituency. 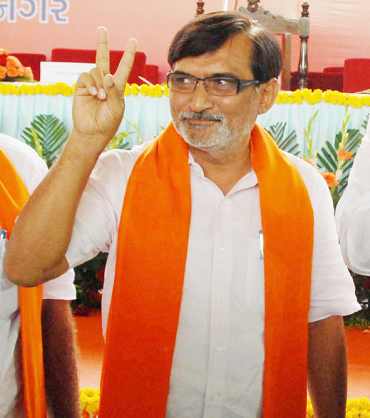 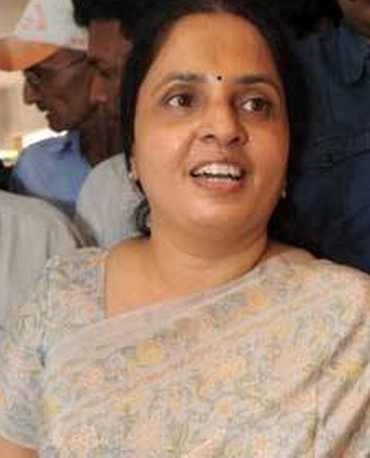 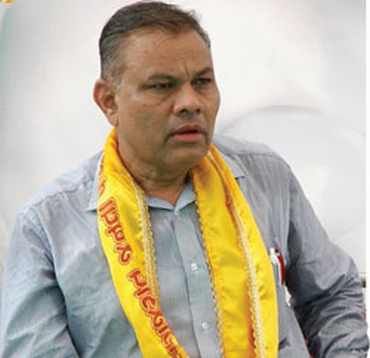 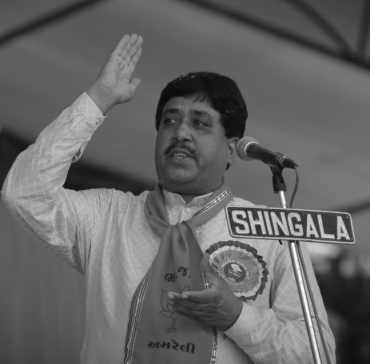 Gujarat Law Minister Dileep Sanghani of the BJP has lost from Amreli. 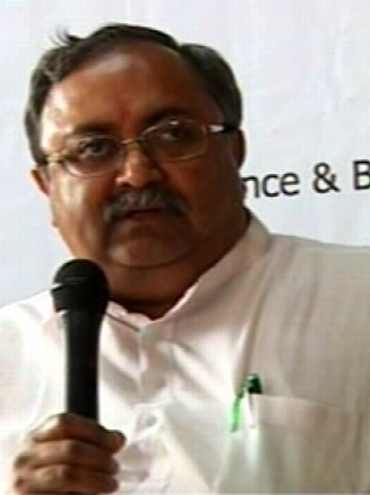 Saurabh Patel, Minister of State for Finance, Industry, has won from the Akota constituency.

A close confidant of Modi, Patel was among few candidates who was allowed to change his constituency because of changed demographic equations in Botad.

He moved to his own Patel community dominated seat of Akota in Baroda. 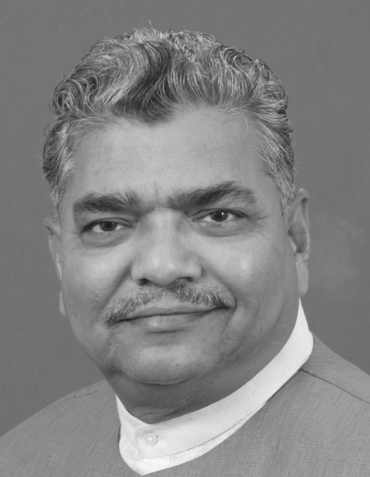 Gujarat minister Fakir Vaghela has lost from the Vadgam seat. 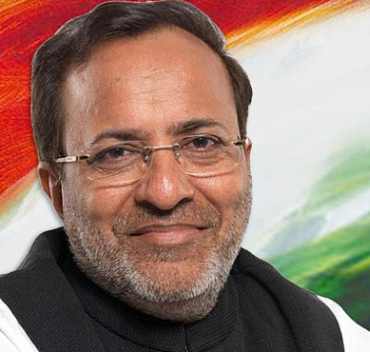 He was sent a showcause notice by the Election Commission for his latest tirade against Modi where he called him a 'monkey'. 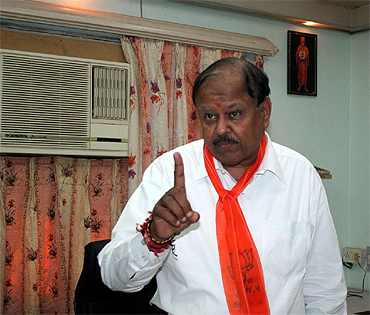 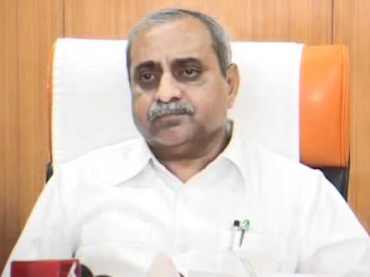 Nitin Patel of the BJP has won the Mehsana seat. He was fighting Congress's Natwarlal Patel. 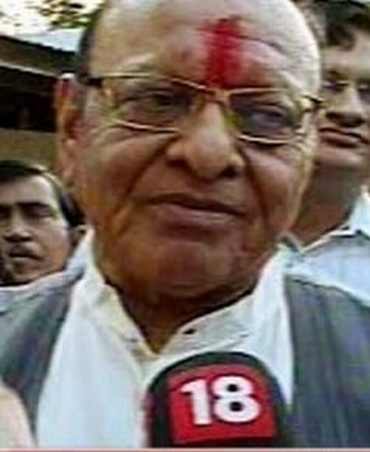 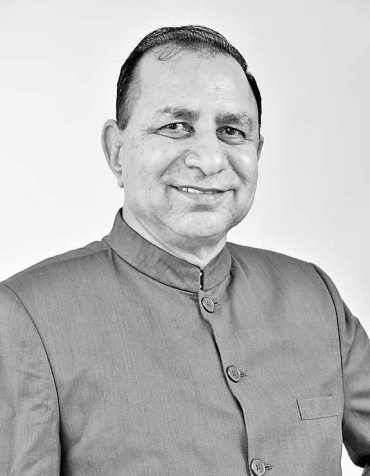 Pitted against Gujarat Congress chief Modhwadia, Bokhiriya, the former minister who is accused in the Rs 200-crore mining contract and a suspect in the murder of Congress leader Mulu Modhwadia, has won from Porbandar. 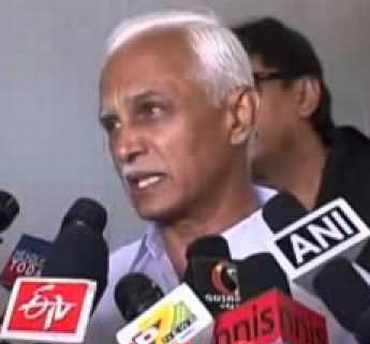 Rebel BJP MLA Kanu Kalsaria, who fought the elections under the banner of Sadbhavna Manch, lost to BJP candidate in Gariadhar constituency in Bhavnagar district.

Kalsaria, who rebelled against BJP and led a successful agitation against Nirma Cement Plant, tested his luck in the political field by fielding six candidates as independents under the banner of Sadbhavna Manch.

All the other candidates put up by Kalsaria under the Sadbhavna Manch also lost. 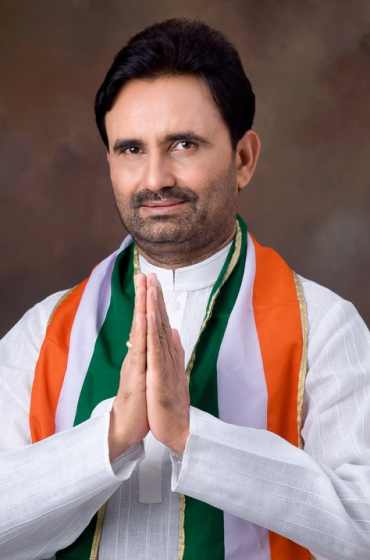 Leader of Opposition Shaktisinh Gohi has lost from Bhavnagar rural.

He was defeated by Purshottam Solanki, minister of state for fisheries in the Modi government. 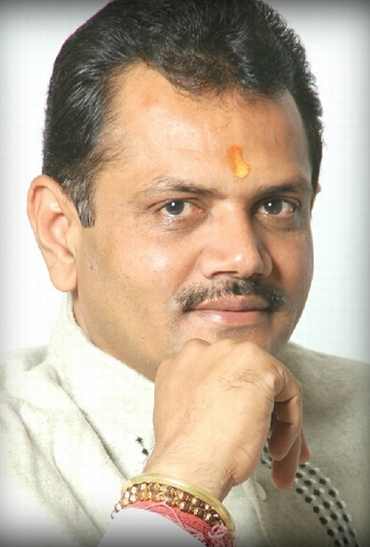 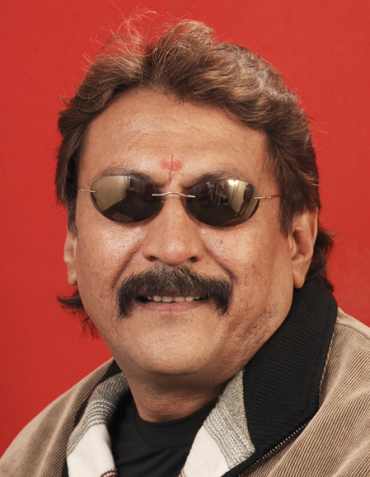 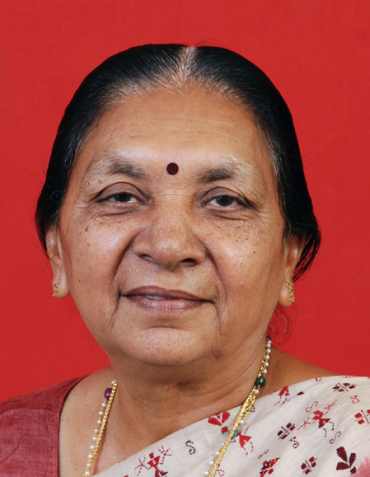 Said to be second in command, both in government and the party, delimitation made Patel change her constituency to the BJP bastion of Ghatlodiya from Patan. 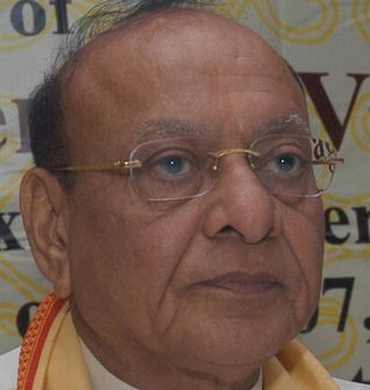 After his victory, Vaghela said though he is happy on winning the seat, he is sad that the party has lost. The former Gujarat CM said he accepts the verdict of the people in the state."We will work hard and try to convince the people that Congress is the best option," he told reporters. 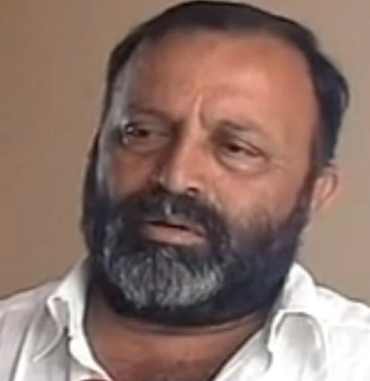 Photographs: TV grab
Sitting Congress MP Vitthal Radadia, who had courted a controversy by brandishing a gun at a toll booth in Gujarat, emerged victorious from Dhoraji seat in the assembly elections by a margin of 2,916 votes.

He defeated BJP candidate Harilal Patel who polled 72,258 votes in the keenly-contested battle.Radadiya hit the news for his 'gun-toting' act at a poll plaza on a national highway apparently to evade paying road tax when his vehicle was stopped by employees there.

The Congress strongman from Saurashtra region had recently helped the party organise a massive farmers' rally in Rajkot from where Congress president Sonia Gandhi kicked off election campaign in Gujarat.

Radadia was caught on camera and later booked for brandishing the double-barrelled shotgun at Karjan toll plaza staff on the express highway.