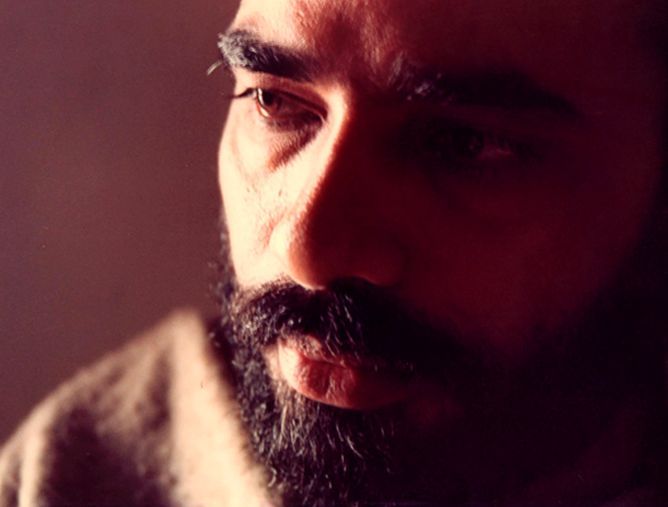 Image: Narendra Modi will be sworn in as prime minister on May 26, 2014.
Photographs: Courtesy Narendra Modi's official website

As a little child, no one expected him to rise the political ladder in such a startling manner. However, almost 65 years later, Narendra Modi will become the 14th prime minister of India.

His climb was not an easy one. From the small village of Vadnagar in Gujarat, he first joined the Rashtriya Swayamsevak Sangh and served the organisation. He joined the Bharatiya Janata Party in 1987 and was handed the tasks of carrying out rallies. He was one of the instrumental forces in ensuring that Atal Bihari Vajpayee became the prime minister in 1999.

Rediff.com tries to piece Modi’s life from childhood to the moment he grabbed headlines and showed promise of being the next prime minister -- the time he was elected as Gujarat’s chief minister for the first time in 2001. 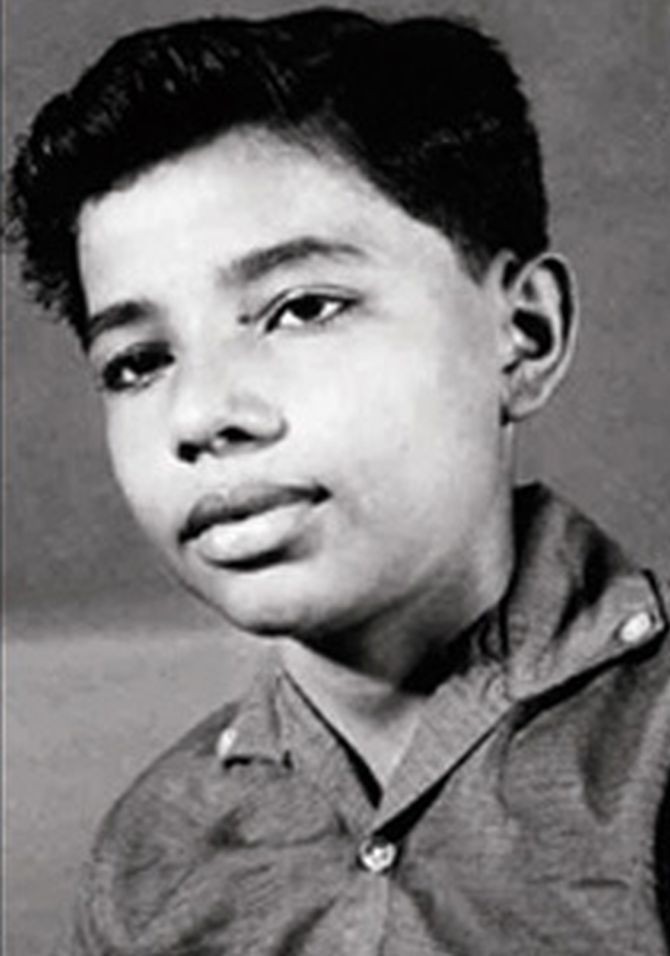 Narendra Damodardas Modi was born in September 1950 in Vadnagar, a small village in Gujarat. He was the third of the six children of Damodardas and Hiraba Modi. Modi’s father was a tea stall owner and quite often Narendra would accompany his father to work. However, at 17, he made the exceptional decision of leaving home and travelling the country.

His family was shocked by the decision, but let him go. He travelled to the Himalayas, to West Bengal and even the north-east. 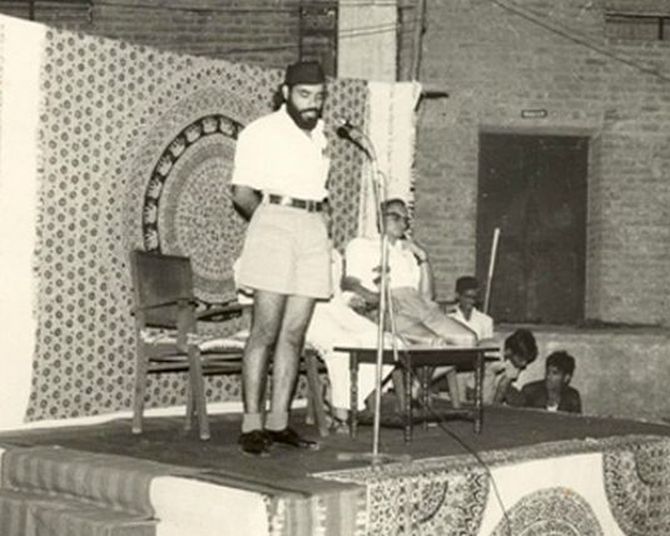 Inspired by his various travel experiences, Narendra joined the RSS. His first job at the organisation was to mop the floor at the RSS headquarters in Ahmedabad. He then met Laxmanrao Inamdar, also known as Vakil Saheb, who soon became his greatest inspiration. Modi says he was enamoured by Vakil Saheb’s oratory skills.

In 1972, Modi became a pracharak, dedicating his entire life to the organisation and service. He worked hard, waking at 5 am and accomplishing difficult tasks late into the night.

In 1973, he also got the opportunity to meet senior Jan Sangh members. 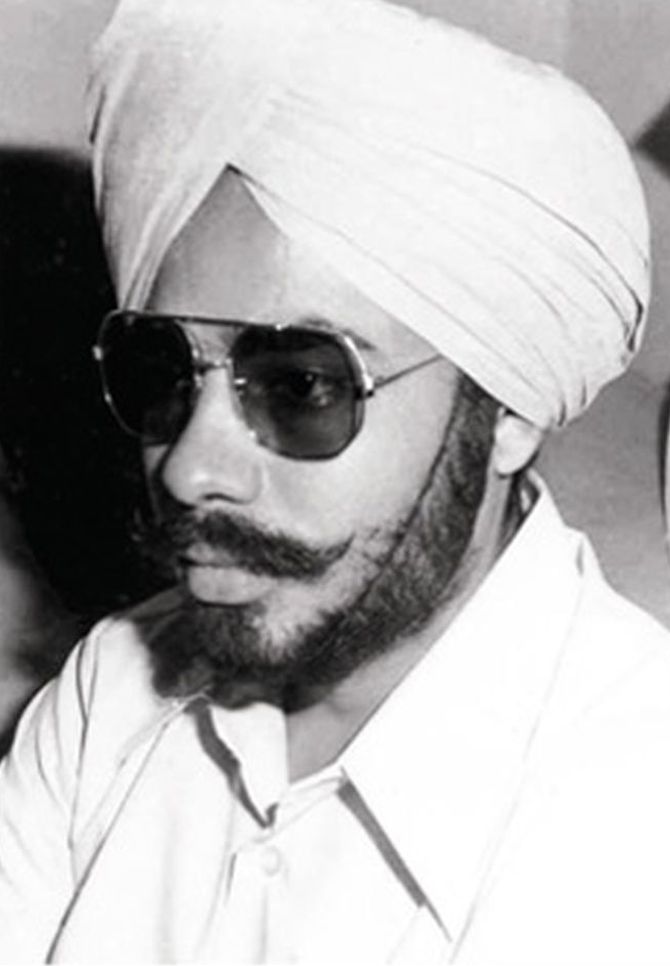 In 1971, Indira Gandhi swept to power. However, the euphoria soon died away and dreams fizzled out owing to the rampant corruption. Amid all the discontent, Indira Gandhi in 1975 promulgated the Emergency. Democracy was under attack, freedom of the press was muzzled. Senior opposition leaders such as L K Advani, Atal Bihari Vajpayee were arrested.

Modi was at the core of the anti-Emergency movement. He became the general secretary of the Gujarat Lok Sangharsh Samiti and his primary role was to coordinate between activists in the state. It is said that to avoid arrests and the government’s ire, Modi began disguising himself -- dressed as a Sikh one day, an elderly man another day. 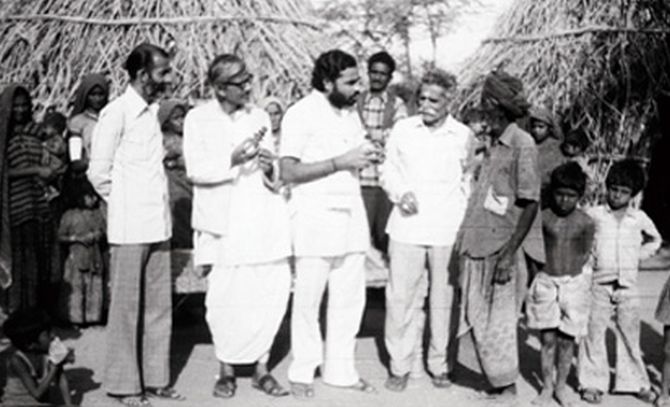 After Emergency, the Indira Gandhi government was routed in the polls and the new Janata Party government ascended to power. At the same time, Modi was promoted to sambhaag pracharak, the equivalent of a regional organiser, and soon, he began travelling far and wide, spreading the RSS word.

Seeing Modi’s commitment and hard work, the RSS then handed over more responsibility to Modi and he asked by the Sangh to join the BJP in 1987. 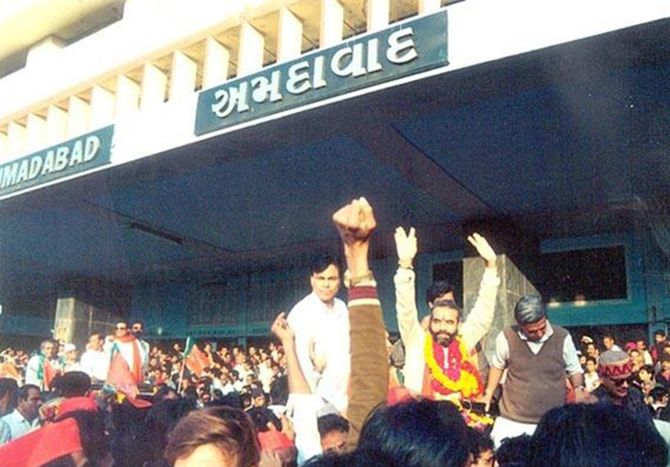 Recongised as a master strategist, Modi was trusted with the municipal elections in Ahmedabad. Taking on the challenge head-on, Modi began touring the entire state, campaigning and spreading the BJP’s word and worked tirelessly to ensure a victory. His results bore fruit when the party won the elections.

With the assembly elections approaching in 1990, Modi was once again entrusted to repeat his previous performance. The BJP came a close second to the Janata Dal and after that the BJP emerged as a formidable force in the state. 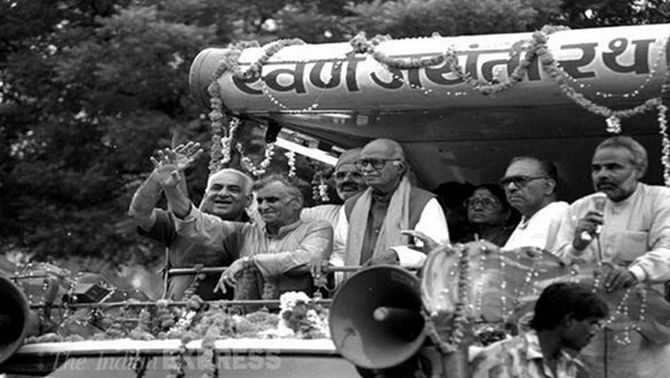 It was in the late 1990s when Modi started to emerge as a key player when he became the general secretary of the party in Delhi. It was then that he was handed over the responsibility of carrying out national yatras. He was tasked with ensuring that L K Advani’s Somnath to Ayodhya yatra went off without any hitch. The task was not easy, but Modi carried it off to perfection. 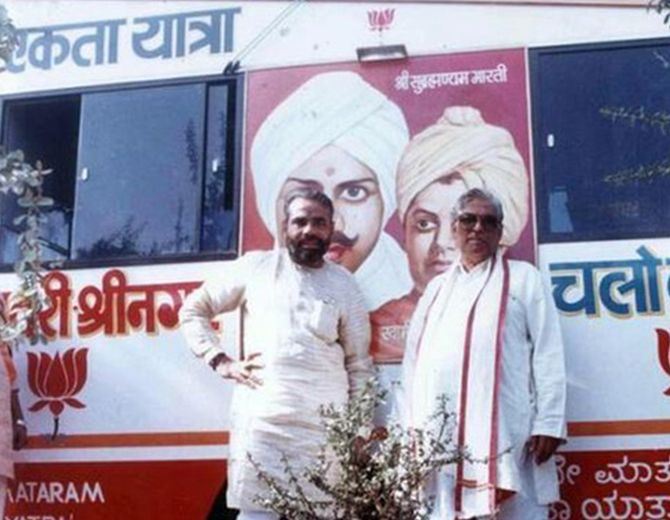 Then in 1992, Modi helped Murli Manohar Joshi carry out the Ekta Yatra. The yatra was held in the backdrop of the volatile atmosphere in Kashmir after terrorists refused to allow the hoisting of the Tricolour in Srinagar. Before the yatra commenced, Modi inspected all the locations himself. 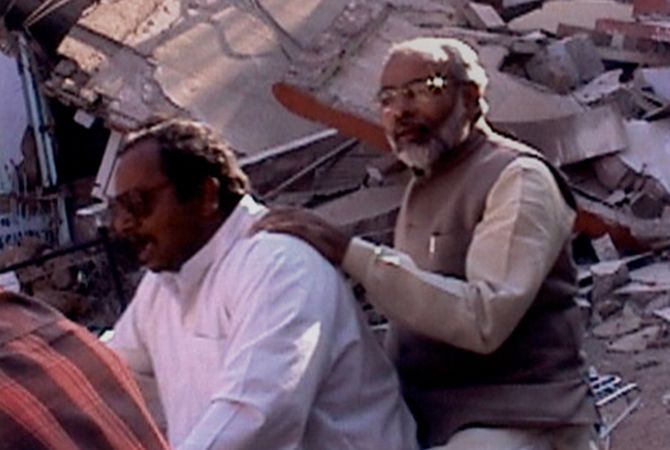 In 2001, Modi received his huge break when Keshubhai Patel, the former chief minister of Gujarat, was forced to step down in the fallout from the January Bhuj earthquake that killed around 2,000 people. Trusted with rehabilitation efforts, Modi began the task in earnest and led the efforts to rebuild. 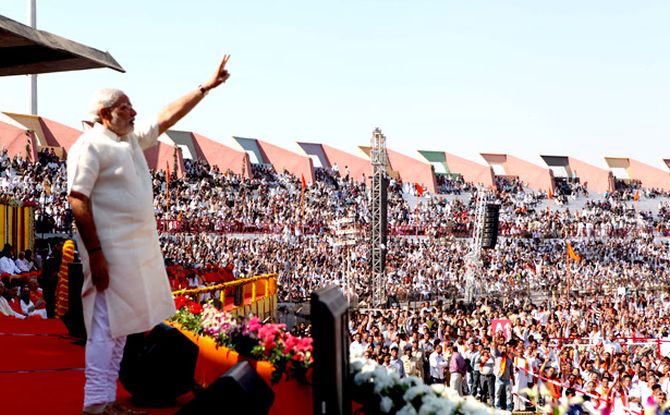 And since 2001, Modi has remained the chief minister in the state, winning in the polls consecutively. His development model has helped Gujarat surge ahead and he hopes to follow the same on a national level too.