Sign in  |  Create a Rediffmail account
Rediff.com  » News » Jagan Reddy in SC: Can't I get bail if I am wealthy? 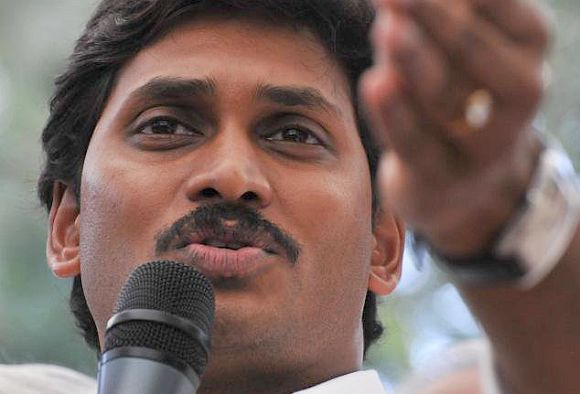 YSR Congress Party leader and Kadappa MP Y S Jagan Mohan Reddy on Monday moved the Supreme Court for bail against the state high court order, which denied him the relief in the disproportionate assets case against him.

Asserting that the Central Bureau of Investigation did not have a shred of evidence against him, Reddy argued that merely being wealthy or in public life does not deprive him of his right to get bail.

"It is trite to say that merely being wealthy or in public life cannot disqualify an accused from the basic protections offered by the law. Despite the fact that 'bail, not jail' being the norm, the high court has relied on extraneous factors, including the alleged loss of public money, which is yet to be proved, to deny him the bail" he said.

In the special leave petition filed through counsel Senthil Jagadeesan, the rebel Congress leader submitted that there was 'complete and utter misapplication of the principles governing bail jurisprudence by the high court, leading to deprivation of his right to liberty granted by Constitution'.

"This complete and utter misapplication of the principles governing bail jurisprudence by the high court has led to a continuing deprivation of the rights of the petitioner under Article 21 of the Constitution.

"The CBI has wholly failed to show a shred of proof to suggest that the petitioner would tamper with evidence or influence witnesses. In fact, the high court has also ignored the basic fact that for over nine long months and three charge sheets after the registration of the FIR, the petitioner has enjoyed his freedom without any complaint of influencing the more than 150 witnesses listed," the petition said. 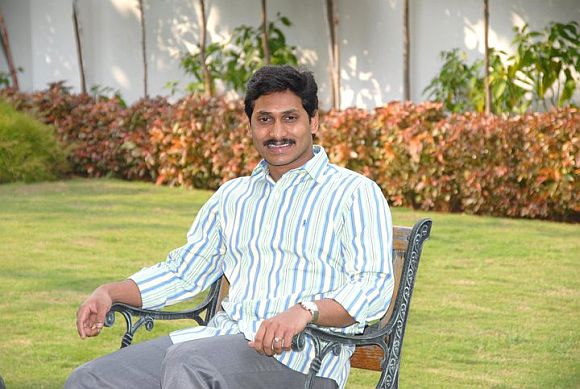 On July 4, the high court had rejected Jagan's bail plea on the ground that he had the propensity to influence witnesses.

The high court, concurring with the special CBI court's decision to deny him bail, had said, "Having regard to the huge finances at the petitioner's disposal and his position in the public life, it is contended that the possibility of the petitioner interfering with the process of investigation of several left out aspects of the case and influencing witnesses or tampering of the evidence, cannot be ruled out."

Jagan has contended that the high court virtually proceeded to pronounce him guilty by observing that "this court is of the opinion that individual right of the petitioner for bail cannot have precedence over the larger interests of the society which is stated to have sustained wrongful loss by way of deprivation of public money of larger magnitude for development and welfare of the people of the state". 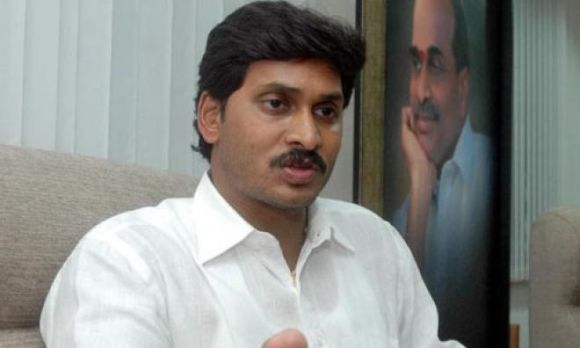 Jagan's petition said the high court had denied him the bail merely because of his political position.

"Such reasoning is arbitrary and unsustainable, especially in view of the fact that the petitioner has fallen out of favour with the party presently governing the state and also that no evidence has been placed before the courts below at all to have suspicions concerning the petitioner's conduct."

"It is only grimly coincidental that just when the campaigning for the crucial bye-elections to 18 legislative seats are on, the CBI suddenly decides to arrest the petitioner on May 27, 2012.

"Thereafter, there is a not a single reasonable contention that is made to oppose the grant of bail to the petitioner, except the fact that he is a wealthy Member of Parliament, and therefore must be 'likely' to influence witnesses and tamper with evidence.

The CBI had arrested Jagan on May 27, for allegedly amassing wealth, exceeding his legal income.