In 2010, Al Qaeda's attempts to export terror to India, United States and Europe failed to quite an extent, analyses B Raman.

The last year saw many plots of terror group Al Qaeda and its associates being foiled. They continued to succeed in causing death and destruction in countries where they are based whether in the Af-Pak region, Yemen, Somalia or North Africa but faced one failure after another in their attempts to export terror to other countries.

Barring a fairly successful explosion in Pune in February 2010, they could not succeed in organising any major terrorist attack in India. The two attacks in New Delhi in September and in Varanasi in December were more failures than successes. They failed to disrupt the Commonwealth Games in New Delhi in October despite the dire warnings by the 313 Brigade of Ilyas Kashmiri, based in North Waziristan, of their intention and determination to do so. 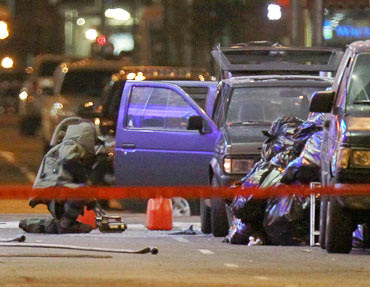 The US learnt the right lessons from the 9/11 terrorist strikes and strengthened its intelligence agencies and security set-up. The terrorists did succeed on some occasions in penetrating the US and creating sleeper cells, but before these cells could move into action, the US agencies detected and neutralized them.

In Europe too, the terrorists have been unrelenting in their attempts to score a major strike to compensate for the lack of success since the London explosions of July 2005, but the alertness of the European security agencies have repeatedly detected their plans and thwarted them. One saw examples of the alertness of the security agencies in the recent arrests of terrorist suspects in Holland, the UK and Denmark. 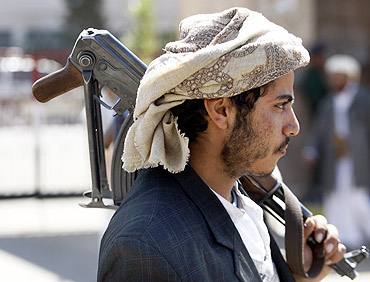 Fears that the Al Qaeda set up in Yemen might succeed in penetrating Europe and the US persist despite the recent successes of the security agencies in thwarting the plans of the Al Qaeda in the Arabian Peninsula to cause explosions in the US by smuggling in improvised explosive devices through parcels sent in international courier planes.

Just as the security agencies have learnt the right lessons from their failures which contributed to the success of the terrorists in the US on 9/11, in Madrid in March,2004, in London in July 2005, in Bali in 2002 and 2005 and in Mumbai in July, 2006, and on 26/11, 2008, the terrorists too have been seeking to learn their lessons from their failures. 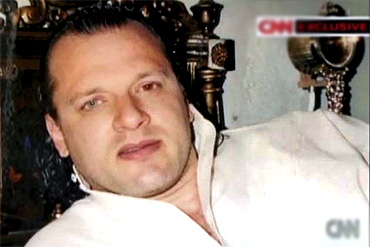 The terror group is trying out various ways of smuggling in explosive devices without being detected. They relied on Arabs for their acts of terrorism in the West till 2005. Thereafter, when the Arabs found it increasingly difficult to travel unsuspected, they switched over to Pakistanis and white-skinned westerners of Pakistani origin such as David Coleman Headley of the Chicago cell of the Lashkar-e-Tayiba.

Now with the Pakistanis too facing difficulties in travel, they are switching over to Nigerians, Somalis, Bangladeshis and even back to Arabs. Some of those recently arrested in the UK are reportedly of Bangladeshi origin. In Holland, the arrested suspects were mainly Somalis. In Denmark, it was a mixed lot of Arabs from West Asia and North Africa.

US drones have been successful in their war against terror havens 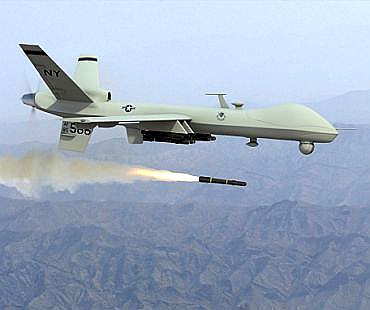 To fight terror, US should end its romanticism with Pak 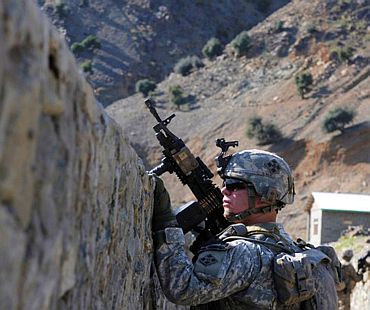 Unless an effective answer is found to end this complicity, the danger of the terrorists succeeding in another act of mass casualty terrorism will always remain. Only the US is in a position to find an answer to this complicity. The first step in the exercise to find an answer is to end its romanticism of its relationship with Pakistan. The second is to end its dependence on Pakistan for the logistic supplies to the North Atlantic Treaty Organisation forces in Afghanistan.

China will be a problem in the search for this answer.  In the event of the US deciding one day to be tough with Pakistan, China will ensure that Pakistan does not suffer due to the US toughness. How to counter  the Chinese complicity with Pakistan in protecting it from the consequences of its inaction against the terrorists operating from its territory? That is a question which needs careful examination.