News
Business
Movies
Sports
Cricket
Get Ahead
Money Tips
Shopping
Sign in  |  Create a Rediffmail account
Rediff.com  » News » 'Wish we had got justice before': Victims of anti-Sikh riots

After a 34-year wait, the Delhi high court verdict on Monday sentencing Congress leader Sajjan Kumar to life in jail in a 1984 riots case has brought some relief to the victims of the violence, who claimed they faced threats and oppression in their long battle for justice. 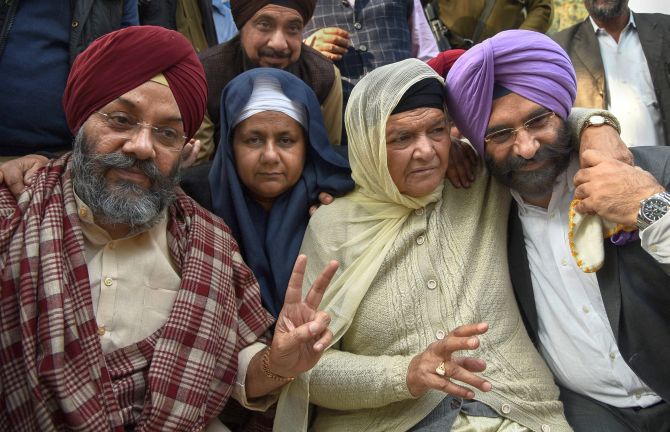 Jagdish Kaur and Narpreet Kaur, whose families were devastated in the riots which claimed over 3,000 lives, said although 34 years is a long time, they were determined to “unmask the accused” and their fight for justice will go on.

“This verdict has brought some relief. No one should face the kind of injustice we have faced all these years,” Jagdish Kaur said.

Kumar has been convicted and sentenced to sentenced to jail for “remainder of his natural life in connection with the killing of Jagdish Kaur’s husband, son and three cousins -- Kehar Singh, Gurpreet Singh, Raghuvender Singh, Narender Pal Singh and Kuldeep Singh - in Raj Nagar part-I area in Palam Colony in South West Delhi on November 1-2, 1984 and burning down of a Gurudwara in Raj Nagar part II during the riots that followed the assassination of the then prime minister Indira Gandhi.

The high court, which set aside the ruling of the trial court acquitting Kumar, said the accused in the case were brought to justice “primarily on account of the courage and perseverance of three eyewitnesses” -- Jagdish Kaur, her cousin Jagsher Singh and Narpreet Kaur.

Narpreet Kaur, whose father was burnt alive in front of her, wished that justice had come earlier.

“This verdict has brought us a bit of relief. We are not fully satisfied that we have got justice. I wish we had got this justice before and it is too late. My father was brought out on pretext of a compromise and burnt alive. He tried to save himself thrice but they did not spare him,” she said.

Narpreet Kaur claimed that false cases were filed against her and she spent nine years languishing in different jails. She said she continued her fight despite the odds stacked against her.

“We have faced threats and oppression to backtrack but continued our legal battle due to support from our lawyers and leaders,” she said

The high court, in its order Monday, said the riots were a “crime against humanity” perpetrated by those who enjoyed “political patronage”.

Though it was “undeniable” that it took over three decades to punish the accused in the case, it was important to assure the victims that despite the challenges faced by the court, “truth will prevail and justice will be done”, the HC said. 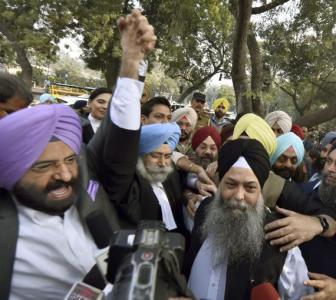 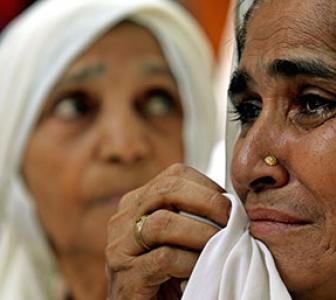 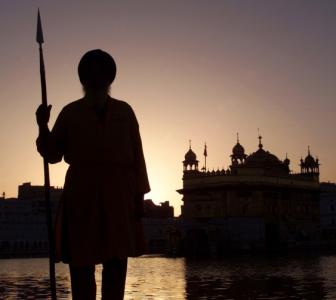 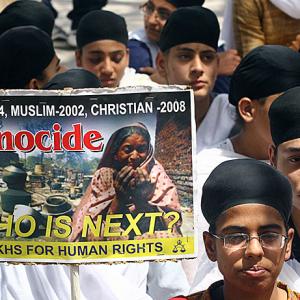 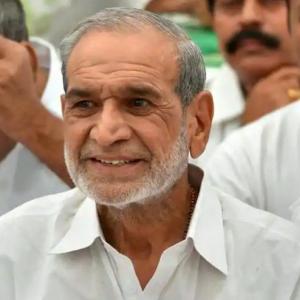