News
Business
Movies
Sports
Cricket
Get Ahead
Money Tips
Shopping
Sign in  |  Create a Rediffmail account
Rediff.com  » News » Why a Fukushima-like crisis will not happen in India

Why a Fukushima-like crisis will not happen in India

Prime Minister Manmohan Singh has been briefed by nuclear energy experts that a Fukushima-type calamity is unlikely to happen in India because Indian nuclear power plant designs are different from those in Japan.

Dr Singh had a high-level meeting on Wednesday to review the safety, radiation and disaster management aspect of India's nuclear power plants in view of the calamity in Japan.

National Security Advisor Shivshankar Menon said that the experts of the Department of Atomic Energy have told the Prime Minister's Office that, "Indian designs are different and we also store our spent fuel differently."
"The fire (in Japan) was a hydrogen fire in the area where the spent fuel is stored... They (AEC) tell us is that this is most unlikely to happen here," Menon said.

Srikumar Banerjee, chief of Atomic Energy Commission, and other important functionaries were present in the meeting chaired by Dr Singh.

Significantly, it seems almost certain that the unfolding nuclear disaster in Japan is unlikely to dampen the nuclear energy plans of the Indian government.

The government has gone into high gear to counter the arguments against nuclear energy through imported technology. At least, the Indian establishment is unlikely to back out from its grand plan to double its current capacity to produce nuclear energy.

It is likely to review, update and strengthen the safety rules but it's likely to go ahead with nuclear energy projects worth more than Rs 30,000 crore that are in the pipeline.

However, on ground zero of proposed nuclear power plants all over country, affected people are agitating and questioning the potential risk to them and to the ecology.

At the high-level meeting it has been decided that Atomic Energy Regulatory Board will be strengthened by amending laws. The amendments will be put before Parliament in the next session. India has also started reviewing security measures at all nuclear establishments.

Although, details of what exactly happened in Japan is not yet known, nuclear energy experts in India believe that Indian planners and designers of such plants start their work on premise that even the back up system would fail. The Fukushima plant is a boiling water reactor. In India the Tarapur plant near Mumbai is one such reactor and is slightly older than Fukushima. But the Tarapur's plant's design is different and the old plant has been heavily upgraded with many new additions.

Also, the fire broke out in Japan due to hydrogen reactions but the Indian design is such that it will spread into a separate chamber and will get diluted.

As soon as the news of emerging crisis in Fukushima broke, the International Atomic Energy Agency and other international bodies swung into action. The Indian government is also in loop as the IAEA started sharing with member countries what's going on.

All over world there is huge appreciation for the way Japanese government and people have behaved. They have been restraint in their responses and there are no emotive scenes or over-reactions. One of the most striking features of ongoing tragedy is that the developments at Fukushima are being shared with the media on a daily basis.

Menon has said that the situation in Japan was an "evolving situation" and while it is evolving, one should not jump to any conclusion. 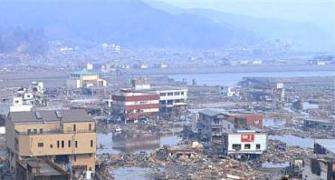 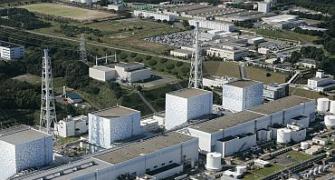 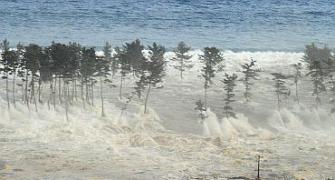 In PHOTOS: Bruised Japan staggers to its feet 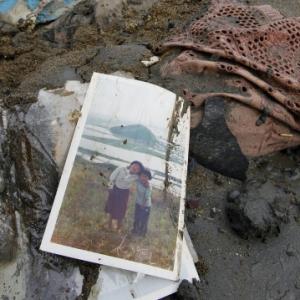 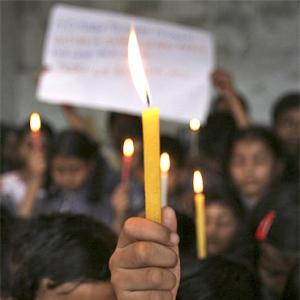