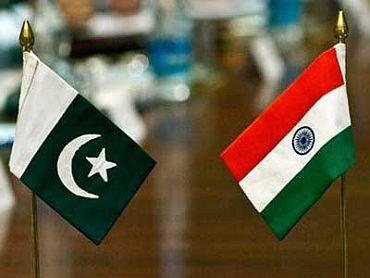 India and Pakistan are on Monday holding a meeting at the Chakan da Bagh post on the Line of Control in Kashmir's Poonch district. The meeting will be led by the brigadiers from the two sides.

But what does a flag meeting mean? Air Marshal B K Pandey explains

At the specified time, both commanders of the area come closer to the border with their respective escorts. One person holds up a peace flag.

A table is then laid out and both the commanders sit across the table and discuss the situation.

It is like a conference and the existing situation is discussed aimed at conflict resolution.

Both sides discuss the issue and make efforts at resolving the conflict.

However, the discussion would not go beyond a local parameter. This means that nothing about the larger tensions between the two countries or the diplomatic issues are discussed during a flag meeting.

Both sides would then discuss mutual methods to diffuse the tension.

It is basically a lower-level tactical meeting to diffuse the tension.

When the two commanders meet, the table for discussion is laid out normally on the side which has the upper hand. In this case, the discussion would happen on the Indian side, but very close to the border.

It could also ne held on no-man's land.

The commander arrives at the meeting with his staff and other escorts.

There are a few jawans in the backdrop to provide security. It is only a talk and there is no fanfare like a march past or bugle blowing.

Once this meeting is over then what is discussed is taken back to respective headquarters.

The next course of action is then decided depending on how the meeting progressed.

Basically, it is a confidence building exercise aimed at resolving the problem at the local level and ensuring that the tension is brought down." 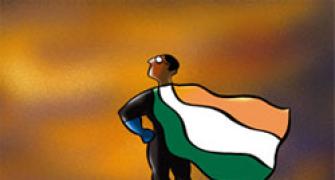 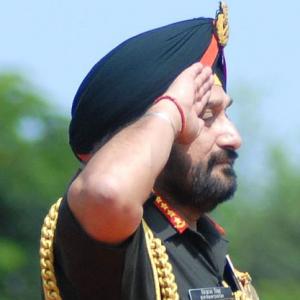 India will choose time and place to retaliate: Army chief 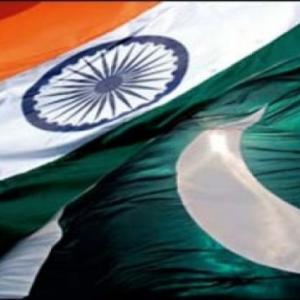 'DO NOT expect any positives from Indo-Pak flag meet'