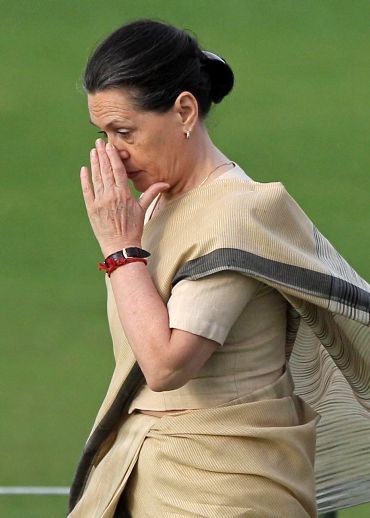 The Bharatiya Janata Party plans to target Sonia Gandhi and other Congress leaders on the issue of bribes in the AgustaWestland chopper deal during the United Progressive Alliance regime in a bid to corner the main opposition party which has been paralysing Rajya Sabha on the Uttarakhand affair.

The top brass of the BJP including its President Amit Shah and parliamentary leaders including Finance Minister Arun Jaitley met in New Delhi to chalk out a strategy following media reports that an Italian court, which has convicted AgustaWestland chief Giuseppe Orsi, has reportedly described how the firm paid bribes to top Congress leaders to bag the Rs.3,600 crore deal.

The issue also figured in the BJP parliamentary party where Prime Minister Narendra Modi was also present. The Congress would also be targeted on the controversial Aircel Maxis deal and the affidavits in the Ishrat Jahan encounter case.

According to media reports, the Italian court judgement states how the firm lobbied with Congress President Sonia Gandhi and her close aides besides the then National Security AdviserM K Narayanan and the then Prime Minister Manmohan Singh. Gandhi was described as the "driving force" by the judge behind the deal.

Subramanian Swamy, who took oath as the newly-nominated member of Rajya Sabha and the bete noire of Congress's first family, will rake up the chopper deal issue in the Rajya Sabha for which notice has been given. Meenakshi Lekhi is expected to do the job in the Lok Sabha on Wednesday.

A top BJP leader said it is significant that for the first time the bribe giver has been convicted but still people do not know who the bribe-taker is.

The Aircel Maxis issue is likely to be raked up by Anurag Thakur in the Lok Sabha while in the upper house it may be raised by Bhupender Yadav.

Similarly, the Ishrat Jahan case pot will be stirred by Kirit Somayya in the Lok Sabha.

To specific questions whether Sonia Gandhi's name would be taken up in connection with the chopper scam, a top leader refused to give a direct reply but party leaders indicated she would be targeted.

For the record, Telecom Minister Ravi Shankar Prasad was fielded by the BJP to attack the Congress on the chopper deal. He asked the defence minister in the Manmohan Singh government A K Antony to name the party leaders allegedly involved in the scandal.

"Bribe-givers have been convicted. Why are bribe-takers silent? Antony should answer if leaders of the Congress are involved in it or not. Are they from your party or not? Please come clean," he told a press conference.

The Congress hit back and said rejected any allegations against Sonia Gandhi and Manmohan Singh saying "we reject it with the contempt they deserve".

"No one should be making loose comments. The Congress President and the former PM, whose integrity and intellect was never in question," party deputy leader in the Rajya Sabha Anand Sharma told the media.

He said the BJP has been making irresponsible statements and wild allegations and the Congress was not going to accept this.

Sharma also claimed that a businessman "close to" Modi has entered into an MoU with AgustaWestland. But he refused to name him.

He also questioned the government why it removed AgustaWestland from the blacklist in which the UPA government had put it in.

On his part, Antony asked the Modi government to fast track the probe into the chopper scam and find out the truth as the UPA government had cancelled the contract and ordered a CBI investigation into it.

"When the primary allegation came out in the media, we immediately ordered a CBI inquiry. We cancelled the contract and fought the case in the Milan court. We won the case and got back all the money we paid in advance by bank guarantee," he told reporters. 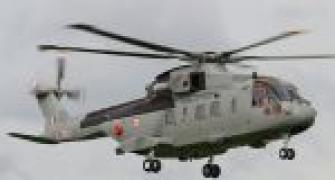 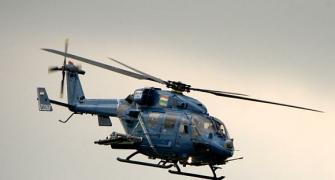 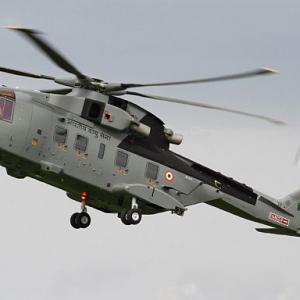 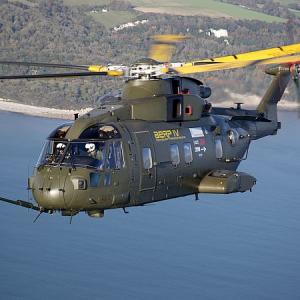