"As the Wikileaks cables from around the world have shown, the United States pursues single-mindedly its imperialist interests. The unfortunate part is the complicity of the Manmohan Singh government in furthering some of these interests," the party Politburo said in a statement.

While one cable states that they have a 'true partner in the current Indian government led by Manmohan Singh', another, in contrast, shows a US diplomat making "objectionable remarks about the CPI-M general secretary who is not amenable to their interests", it said.

A cable on the political scenario in November 2007 -- days before the Indo-US nuclear agreement was to be debated and voted in Parliament -- described Karat as an 'extortionist'.

The CPI-M said the cables from the US embassy in India provide a 'revealing picture' of Indo-US relations and the 'extent of US interference' in India's domestic political affairs.

The manner in which the US embassy intervened to influence Indian political parties and opinion-makers on the nuclear deal, the pressures on foreign policy matters such as the attitude towards Iran, are all laid out, the party said.

"One cable reports that Indian officials are loathe to admit publicly that India and the US have begun coordinating foreign policies," the CPI-M said, adding that they also revealed "how relations have improved to make 'Delhi much more amenable to co-operating'".

Reacting to it, Karat said in Hyderabad on Friday, "It is very clear from the WikiLeaks that the US embassy was interfering in our internal politics to influence decision-making in India".

CPI-M leader Nilotpal Basu had said, "It confirms our apprehension that the US was pressurising India to weaken and destroy its independent foreign policy". 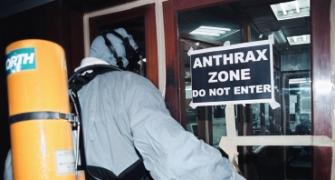 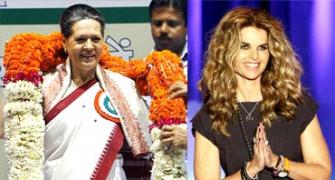 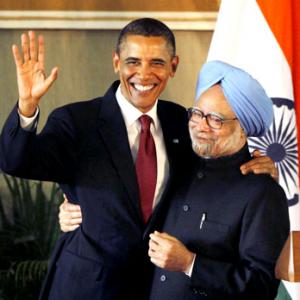 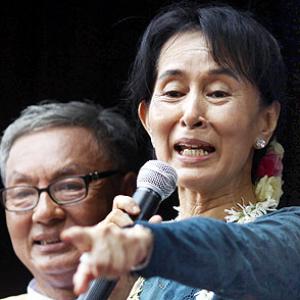