In a major development, the United States House of Representatives on Thursday passed a resolution to formally proceed with the Democrat-led impeachment inquiry against President Donald Trump. 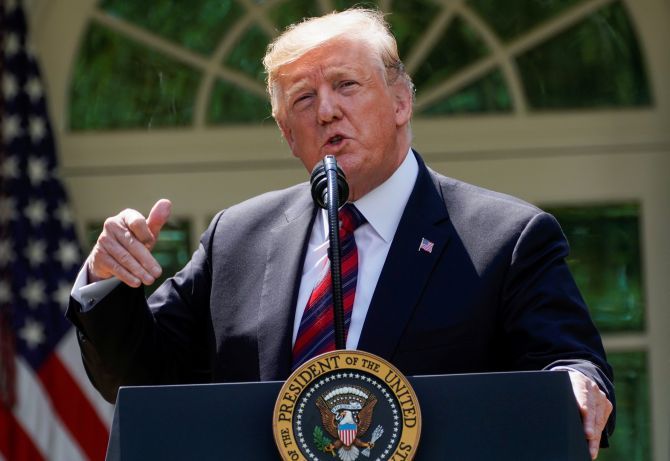 The resolution sets the stage for the next phase of investigation into a whistleblower's complaint which alleges that the US President attempted to pressure Ukraine to interfere in the 2020 presidential elections by investigating the family of his potential political rival, former vice president Joe Biden, CNN reported.

No Republican supported the resolution, while Independent Justin Amash of Michigan, who left the Republican party earlier this year, voted in favour.

This was the first formal vote on the new impeachment process by the House of Representatives after Speaker Nancy Pelosi had backed the need for an inquiry against the US President last month.

The resolution establishes procedures for public hearings, authorise the release of witness deposition transcripts and outline the process for transferring evidence to the House Judiciary Committee, which would be tasked with drafting and approving articles of impeachment, according to the US-based newspaper.

In September, Pelosi had announced that the House would launch a formal impeachment inquiry into the allegations that the President abused his power by pushing Ukrainian President Volodymyr Zelensky to "look into" Democratic presidential candidate Joe Biden and his son, Hunter. Trump has denied any wrongdoing, insisting that no pressure was put on Zelensky. 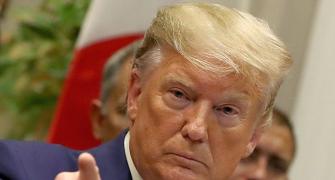 No defence against false patriot who peddles slogans 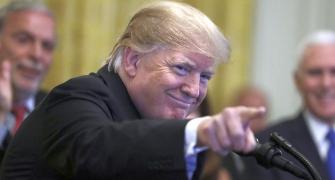