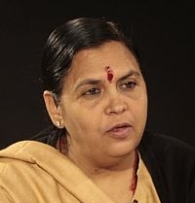 In a letter to party President Rajnath Singh, she expressed her inability to attend the meeting.

Bharti said she had been travelling to Indore and had fever while returning from there. Doctors who examined her at Bhopal during a stopover advised her not to travel or engage in any activity that causes exertion.

She apologised to Singh for not being able to attend her first National Executive meet after her appointment as vice president of the party.

Some other top leaders of the party are also likely to skip the National Executive. General secretary Varun Gandhi, Deputy Leader of BJP in Rajya Sabha Ravi Shankar Prasad, Jaswant Singh and Satrughan Sinha are not likely to attend the meet, party sources said.

Gandhi is away in Paris with his wife to spend some time away from political activities after the demise of his new born child.

Prasad is leading a delegation to Sri Lanka. 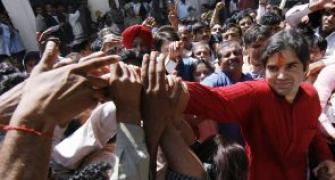 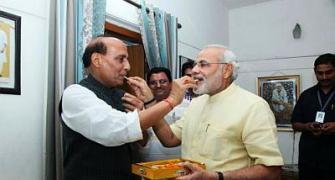 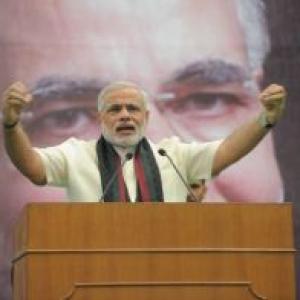 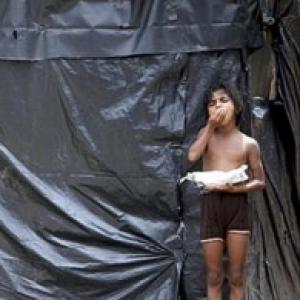 Food Security Bill is a disaster waiting to happen: BJP