British Foreign Secretary William Hague on Thursday reiterated his country's support for permanent seats for India and Japan in the United Nations Security Council, and said the council should be expanded.

Delivering the International Institute for Strategic Studies-Fullerton Lecture in Singapore, Hague, who is currently on a visit to Asia, said across the board in international organisations Britain was championing change and values that matter to many Asian countries.

"At the United Nations, we advocate an expanded Security Council including permanent seats for Japan and for India, and understand the need to work more closely on foreign policy with the emerging powers", he said.

A copy of his speech was release by the Foreign Office in London.

Mentioning India as one of the key areas of focus while expanding Britain's diplomatic network, Hague said that by

2015, there will be 30 extra diplomatic staff in the country, with the objective of doubling bilateral trade with India in the next five years.

"This includes intensifying our historic ties with India as it grows in size, wealth and influence. India's rise presents enormous opportunities, whether through the mutual benefits of increased trade and investment or through its increasing responsibility in the field of international security," he said.

Britain, he said, wanted to see a free trade agreement concluded with Singapore this year, and "momentum" on agreements with India. 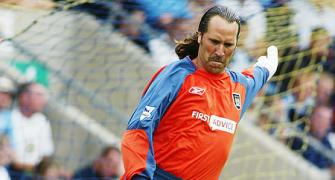 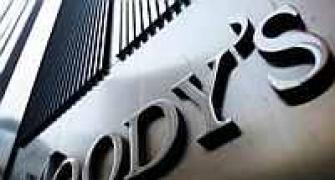