12-yr-old US student arrested for plot to kill classmates

A 12-year-old middle school student in California has been detained for plotting to shoot 23 classmates and a teacher as officials seized a cache of rifles and handguns from his home.

The student in Poway, California, sent a threatening email over the weekend to a Twin Peaks Middle School administrator stating he planned to shoot a teacher and 23 fellow students at the school on Monday morning.

The incident comes amid a raging debate in the United States on gun-control laws after a series of shooting incidents.

Detectives from the San Diego county sheriff's department investigated the alleged shooting threat on Saturday and found numerous rifles and handguns in the 12-year-old student's home.

According to officials, the email threat -- which was sent to a school administrator Friday night -- made reference to 3,000 rounds of ammunition as well as numerous firearms in the planned shooting at the Poway middle school located.

"I kept asking myself, 'Why me?' Literally wracking my brain trying to figure out who it is," the teacher mentioned in the letter was quoted by the NBC News as saying.

Detectives worked with the Poway Unified School District and San Diego's computer and technology crime high-tech response team to identify the source of the email.

CATCH is a task force of federal, state and local agencies that investigate technology related crimes.

After identifying this particular Twin Peaks Middle School student as the source of the email, detectives served a search warrant at the boy's house and confiscated numerous rifles and handguns, as well as several computers.

On Saturday, the Std VII student was taken into custody and admitted to a local hospital for treatment and evaluation.

Detectives believe the boy planned to act alone and say there is no evidence to suggest anyone else was involved in making the threats.

In the wake of the December 14, 2012, Sandy Hook Elementary School shooting in Newtown, Connecticut, where 20 children and six school staff members were fatally shot by suspect Adam Lanza, the 20-year-old son of a teacher, school and law officials are on high alert. "This could really happen anytime, anywhere," the Poway teacher threatened in the email said.

"Obviously, this situation is both saddening and disturbing. However, it is critical that all touched by this threat understand that the system worked," Poway Unified School District superintendent John Collins, said. 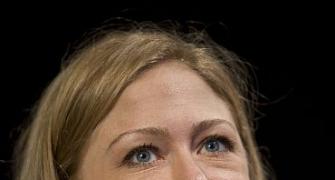 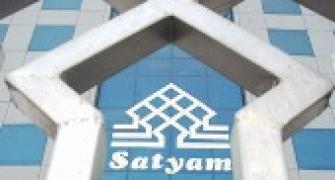 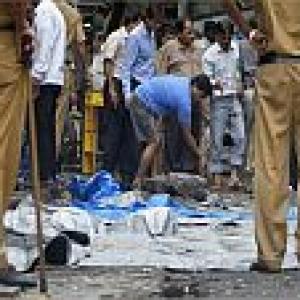