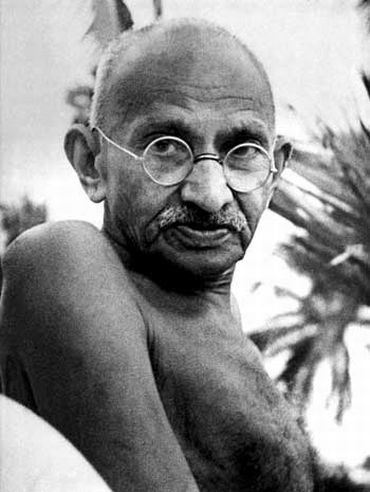 The Supreme Court on Monday questioned the locus of Tushar Gandhi, the great-grandson of Mahatma Gandhi, who opposed a plea seeking reopening of investigation into the assassination of the Mahatma 70 years ago.

Tushar, who moved for the first time in the apex court, said he can explain his locus in the case and opposed the plea, saying there was no point in reopening of the case.

The apex court, which has appointed a senior advocate as an amicus curiae in the matter, said it would wait for his report before going ahead with the case.

"There are several if's and but's in the case and we will like to wait for the amicus curiae (friend of the court) Amrender Sharan's report," a bench of Justices S A Bobde and M M Shantanagoudar said.

"You (Tushar Gandhi) have to first satisfy us on the point of locus. What is your locus? Then only we can hear you," it said.

Senior advocate Indira Jaising, appearing for Gandhi's great-grandson, said she would explain the locus if the court moves ahead with issuing of notice.

"Notice has not been issued till now. If the court issues notice then I can show the locus in the case. Let us wait for the amicus curiae to file his report and we will prove our locus in the next hearing," she said.

The senior lawyer said that if her client's (Tushar Gandhi) locus was being questioned then the same could be held against the petitioner, Mumbai-based Pankaj Phadnis, a researcher and trustee of Abhinav Bharat.

Sharan, who was appointed amicus curiae in the case on October 6, sought four weeks time to file the report, saying he was yet to receive relevant documents from the National Archives.

In his written submission, Phadnis had said telegrams were sent from the United States embassy in New Delhi to Washington on January 30, 1948, after the assassination of Gandhi and one of the reports relating to it still remained classified.

He has put on record one of the telegrams "obtained officially" by him during his visit this May to the National Archives and Research Administration, Maryland in the USA.

Phadnis has challenged the decision of the Bombay high court which had on June 6, 2016, dismissed his PIL on two grounds -- firstly, that the findings of fact have been recorded by the competent court and confirmed right up to the apex court, and secondly, the Kapur Commission has submitted its report and made the observations in 1969, while the present petition has been filed 46 years later.

In the petition, Phadnis has also questioned the 'three bullet theory' relied upon by various courts of law to hold the conviction of the accused -- Nathuram Godse and Narayan Apte, who were hanged to death on November 15, 1949.

Vinayak Damodar Savarkar was given the benefit of doubt due to lack of evidence.

Phadnis has claimed that the Justice J L Kapur Commission of Inquiry set up in 1966 was not able to unearth the entire conspiracy that had led to the killing of the Mahatma.

He had earlier told the court that the appeals filed by the convicts in the assassination case were dismissed in 1949 by the East Punjab high court, following which the Privy Council had sent the matter back on the ground that the Supreme Court of India will come into existence in January 1950.

"The Supreme Court never adjudicated this matter," he had said.

Phadnis had maintained that as per the "restricted" telegram of January 30, 1948, sent from the US Embassy at 8 pm, Herbert Tom Reiner, Disbursing Officer, was within five feet of Gandhi when he was shot, and with the aid of Indian guards, he had apprehended the assassin.

"Reiner filed a report on reaching the Embassy later in the evening. However, after 70 years, the report remains classified. The petitioner (Phadnis himself) has filed an application under the Freedom of Information Act (FOIA of USA) for declassification of the said report," he had in his written submission in support of the petition. 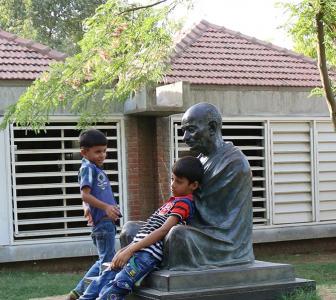 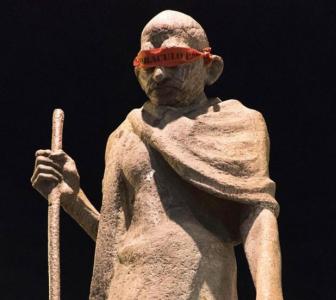 Why was Mahatma Gandhi blindfolded in Brazil? 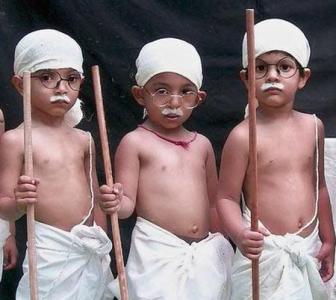