Truth and justice have prevailed: PM on ICJ verdict

India on Wednesday hailed the verdict of the International Court of Justice in the Kulbhushan Jadhav case with Prime Minister Narendra Modi and leaders across the political spectrum calling it a victory of 'truth and justice'. 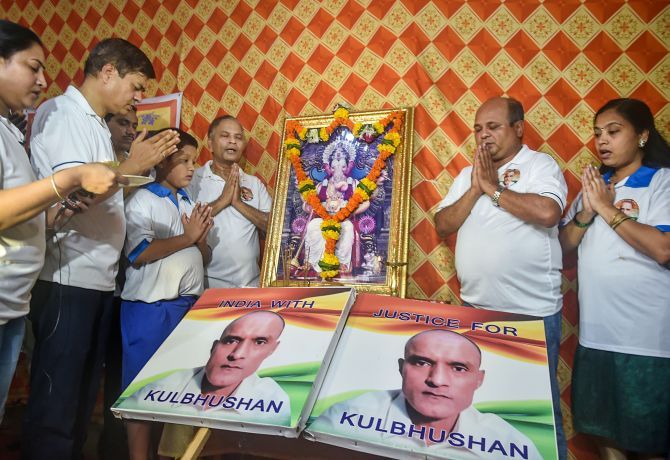 We welcome today's verdict. Truth and justice have prevailed. Congratulations to the ICJ for a verdict based on extensive study of facts. I am sure Kulbhushan Jadhav will get justice. Our Government will always work for the safety and welfare of every Indian.

A great day at the ICJ! The verdict is a victory of truth and protects human dignity. It is yet another manifestation of Modi Government's diplomatic efforts and commitment to protect all Indians. I congratulate Harish Salve ji for his stupendous efforts through the case.

The ICJ's verdict on Kulbhushan Jadhav is big victory for India. The ICJ directing Pakistan to grant consular access to Jadhav and asking them to review the conviction and the sentence is a welcome decision. It is also a big win for PM Narendra Modi's diplomatic initiative.

Spoke to Jadhav's family and applauded their courage. Satyameva Jayate.

I wholeheartedly welcome the verdict of International Court of Justice in the case of Kulbhushan Jadhav. It is a great victory for India.

This is a day for happiness for India. We can consider this as the day of international justice. Out of sixteen judges, fifteen ruled in favour of Kulbhushan, so this is a big victory for India. Let us hope Kulbhushan returns to India soon. The way Prime Minister Narendra Modi has adopted international strategy, pressure on Pakistan has increased. We know Abhinandan was sent back from Pakistan in just 24 hours. We have succeeded in isolating Pakistan in the international community.

I welcome the ICJ verdict. My thoughts tonight are with #KulbhushanJadhav , alone in a prison cell in Pakistan & with his distraught family for whom this verdict brings a rare moment of relief, joy & renewed hope, that he will one day be free to return to his home in India.

Heartened by the Kulbhushan Verdict. At last justice has prevailed. All of India joins his family in their joy!

ICJ delivers 'justice' in the true sense of that word, upholding human rights, due procedure and the rule of law. A 15:1 verdict is actually a unanimous verdict.

I warmly welcome the ICJ judgment staying the execution of Kulbhushan Jadhav & granting consular access to India. Truth and justice prevails. This son of our soil must be back soon with his family.

Every Indian's concern for safety & well being of Kulbhushan Jadav remains unaddressed! ICJ has authorised rogue Pakistan to -- 1. Review and reconsider Jadhav's case; 2. In a 'manner' and 'forum' of their choosing...Leaves Jadhav vulnerable to another miscarriage of justice.

The ruling of the ICJ in the #KulbhushanJadhav case is a welcome development. Hope he is reunited with his family soon.

We welcome the decision of the ICJ. We believe in winning the legal battle in future as well (and) he (Jadhav) will be released. 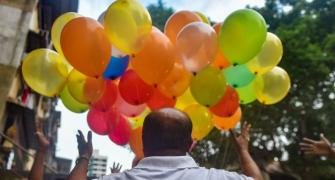 'We want our son back safely' 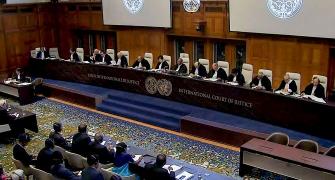 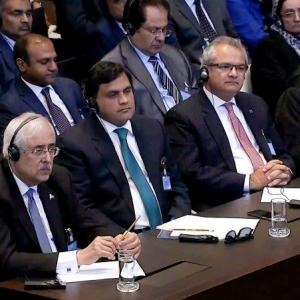 Will proceed 'as per law': Pak after ICJ verdict 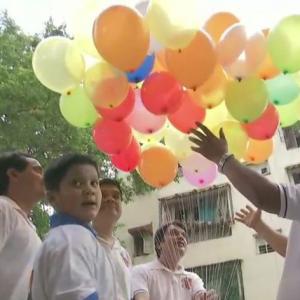