News
Business
Movies
Sports
Cricket
Get Ahead
Money Tips
Shopping
Sign in  |  Create a Rediffmail account
Rediff.com  » News » Troubles not yet over for Rahat; ED, I-T to join probe

Troubles not yet over for Rahat; ED, I-T to join probe

The Enforcement Directorate and the Income Tax department will soon approach the Directorate of Revenue Intelligence to garner information about the source of foreign currency recovered from Pakistani singer Rahat Fateh Ali Khan.

Official sources said the ED will focus on the event managers and will also issue summons to them under the Foreign Exchange Management Act (FEMA) to explain how they got the foreign exchange that was paid to the singer.

The Directorate will also look into whether the event managers had prior clearance to make such payments in foreign currency.

The Income Tax department will seek details of a diary seized from the possession of event manager Chitresh Shrivastava which allegedly contained names of some Bollywood stars.

Rahat (37) along with his manager Maaroof and Shrivastava was detained on February 14 at the IGI airport after $1.24 lakh was allegedly recovered from their possession.

Sources privy to the investigations had claimed that the sleuths found Rs 51 lakh in cash, which was seized besides some documents. The Income Tax department will also look into the source of the money seized from the firm's premises.

The DRI has summoned the singer to appear before it on February 17. 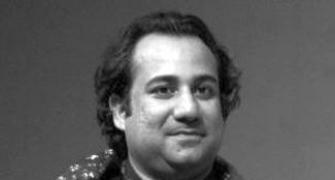 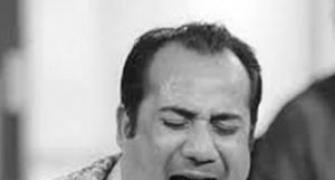 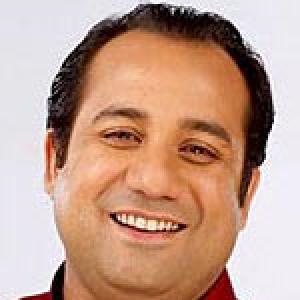 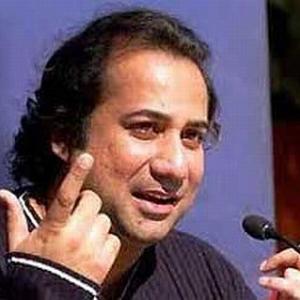