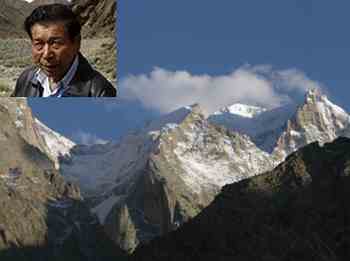 A retired Indian engineer has claimed to have "built" 12 new glaciers, in an effort to stop global warming melting away the Himalayan glaciers.

According to a report in The Telegraph, Chewang Norphel, 76, has said that he "built" 12 new glaciers already and is racing to create five more before he dies.

By then, he hopes he will have trained enough new "icemen" to continue his work and save the world's "third icecap" from being transformed into rivers.

The great Himalayan glaciers, including Kashmir's Siachen glacier, feed the region's most important rivers, which irrigate farmland in Tibet, Nepal, Bangladesh and throughout the Indian sub-continent.

The apparent acceleration in glacial melting has been blamed for the increase in floods, which have destroyed homes and crops.

Chewang Norphel, the "Iceman of Ladakh", however believes he has an answer.

By diverting meltwater through a network of pipes into artificial lakes in the shaded side of mountain valleys, he says he has created new glaciers.

A dam or embankment is built to keep in the water, which freezes at night and remains frozen in the absence of direct sunlight.

The water remains frozen until March, when the start of summer melts the new glacier and releases the water into the rivers below.

So far, Norphel's glaciers have been able to each store up to one million cubic feet of ice, which in turn can irrigate 200 hectares of farmland.

For farmers, that can make the difference between crop failure and a bumper crop of more than 1,000 tons of wheat.

Norphel's work has now been recognised by the Indian government, which has given him 16,000 pounds (nearly Rs 12.5 lakh) to build five new glaciers.

"I am planning to train villagers with instruction CDs that I have made, so that I can pass on the knowledge before I die," he said. 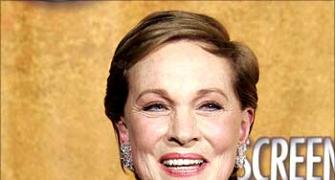 Will Julie Andrews get her voice back? 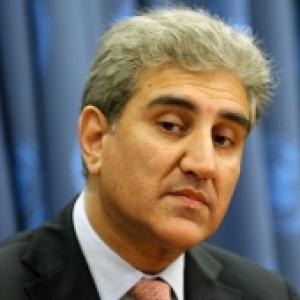 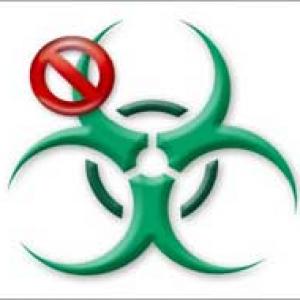 Over 40 million use fake anti-virus software