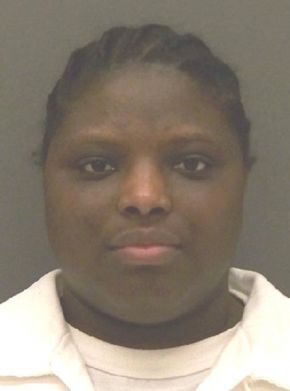 In a rare occurrence, a 38-year-old woman has been executed in Texas for the starvation and death of her partner’s nine-year-old son, becoming the only fifteenth women to be executed in the US since 1976.

Lisa Coleman was executed on Wednesday by injecting a lethal injection after the US Supreme Court rejected her last-day appeal. She was pronounced dead 12 minutes after Texas department of criminal officials began administering a lethal dose of pentobarbital.

Coleman became the ninth convicted killer and second woman to receive lethal injection in Texas this year. Execution of female inmates is a rare occurrence in US, especially in Texas.

Nationally, she’s only the 15th woman executed since the Supreme Court in 1976 allowed the death penalty to resume. During the same time, nearly 1,400 men have been put to death.

Coleman was convicted of the starvation and torture death of Davontae Williams, her girlfriend Marcella Williams’s nine-year-old son, a decade ago in 2004, with whom she shared an apartment.

Paramedics who found him dead said they were shocked to learn his age. The child weighed only 36 pounds, about half that of a normal child of his age. A paediatrician later testified that he had more than 250 distinct injuries, including burns from cigarettes or cigars and scars from ligatures, and that a lack of food made him stop growing.

“There was not an inch on his body that has not been bruised or scarred or injured,” said Dixie Bersano, one of Coleman’s trial prosecutors.

After a Tarrant County jury in 2006 convicted and sent Coleman to death row, Marcella Williams took a plea bargain and accepted a life prison sentence.

Image: Lisa Ann Coleman was executed on Wednesday, becoming only the 15th woman to be executed in US. Photograph: Reuters 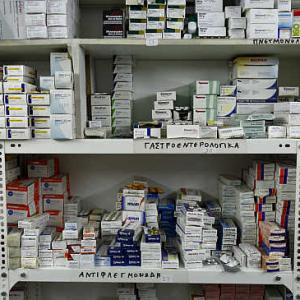 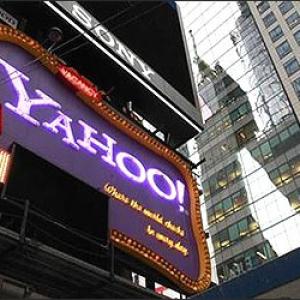 US threatened Yahoo with huge fine over surveillance