September 20, 2011 18:38 IST
Seismologists point out that northeast India is prone to earthquakes similar to the one that hit Sikkim , other parts of India, Nepal and Tibet on Sunday evening. K Anurag reports

Seismically-highly active northeastern region of the country may be rocked by an earthquake of high magnitude any day, given the data generated by  study of earth tremors for over 30 years since 1980 under the supervision of North East Institute Science and Technology.

Based in Jorhat in eastern Assam, the geological science department in the NEIST headed by Dr Ranju Duarah has set up 21 earthquake observation centres in the northeastern region. These automatic centres send instant signals to the central observatory at the NEIST as soon as any tremor occurs. On the basis of study conducted from the data collected on frequent quakes occurring in the region, NEIST geologists apprehend that a mega quake may hit the region any day though it is not possible to predict an earthquake precisely.

Dr Duarah is of the opinion that most earthquakes occurring in the region are related to subduction of the India-Burma tectonic plate under the Java-Sumatra tectonic plate. However, Sunday's 6.8 earthquake that rocked Sikkim and the Himalayan region is because of the continental collision between the Eurasian Plate and India Plate.

He said the tectonic activities in the Java-Sumatra plate were responsible for the disastrous tsunami that hit coastal regions of South Asia on December 26, 2004. The tsunami and accompanying earthquake on the base of the Indian Ocean also affected the India-Burma plate that is tectonically related to the Java-Sumatra plate. Over 350 quakes of different magnitude have jolted the northeastern region since the tsunami.

The seismologist pointed out that the northeastern region falls within the high-risk Zone V of the seismological map of the Indian subcontinent while Sikkim falls in the Zone IV (where risk factor is less compared to Zone V). The region was hit by mega quakes in 1897 and 1950 that created havoc with is topography besides causing damage to lives and property.

But quakes today can be more catastrophic, as the population in much higher. Hence, it calls for adequate precaution on part of authorities regarding building codes and urban planning, Dr Duarah observes. 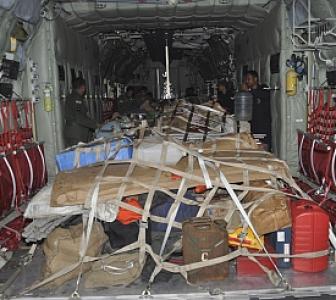 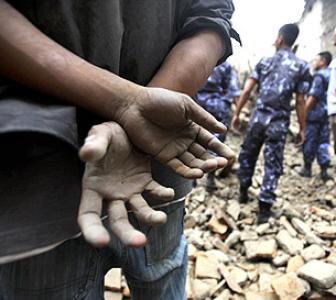 PICS: Many fear another quake, stay away from home 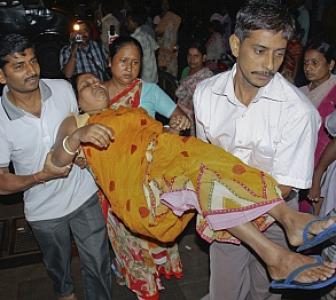 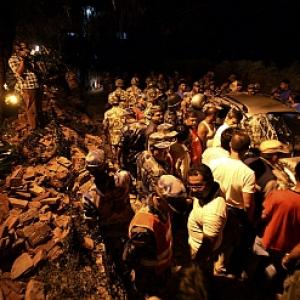