Supporters of opposition Peoples Democratic Party member of legislative assembly Moulvi Iftikhar Hussain Ansari on Tuesday staged a protest outside the assembly complex and demanded the resignation of Speaker Mohammad Akbar Lone for allegedly using abusive language against the legislator.

The supporters of Ansari, who is also a prominent Shia cleric, gathered outside the Assembly and raised slogans against the speaker.

They demanded resignation of Lone, who allegedly used abusive language against Ansari during the House proceedings on Monday after being provoked by the opposition MLA.

The heated exchanges took place when PDP was seeking adjournment of the House business to discuss the death of a National Conference worker allegedly in police custody.

Ansari did not attend Tuesday's proceedings in the assembly which was adjourned sine die. 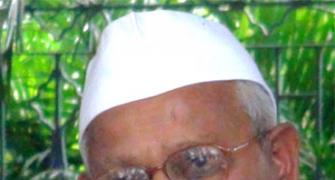 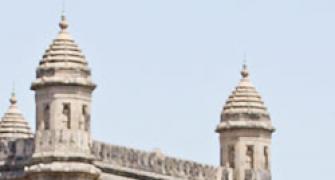 Tendulkar lone Indian in ICC Test XI of the Year 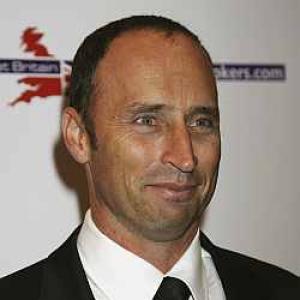 Nothing personal about 'donkey' remark: Hussain 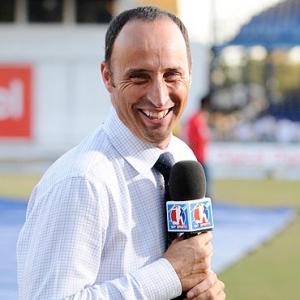