Student from Hyderabad shot at in US; family seeks help from Sushma Swaraj 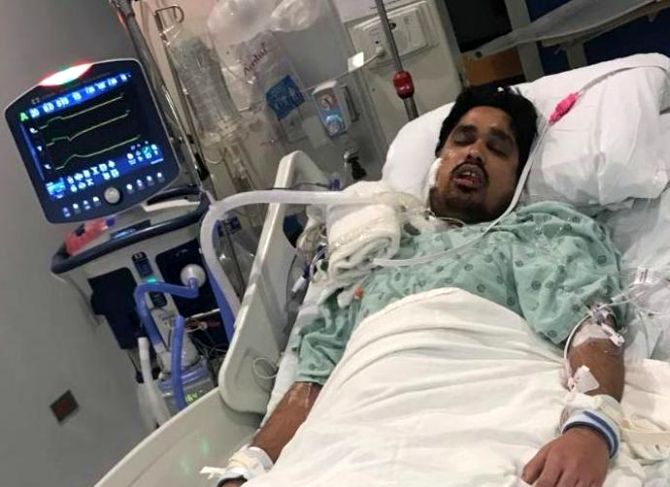 A student from Hyderabad was shot at by an unidentified person in Chicago in the United States, his family members said on Sunday.

The family said Mohammed Akbar, doing his masters in computer sciences, was injured when a bullet hit his right cheek on December 6.

According to his brother Mohammed Ashraf, Akbar, 30, was walking towards his car in a parking area when he was shot at. He was admitted to a hospital.

His family said it had requested the Telangana government and the ministry of external affairs to make arrangements for an emergency visa to enable them to visit the US.

“We have met Telangana Home Minister Nayani Narasimha Reddy and today talked over the phone to officials of the Union ministry of external affairs. They have assured us of all necessary help in this regard,” Ashraf said.

This is not the first attack that Indians have faced in the US in the recent past. Ever since Donald Trump became the 45th President of the US, many incidents of racial violence against Indian nationals living in the US have come up.

In June this year, a 23-year-old man from Telangana was in critical condition after being shot by an unidentified person in California. Mubeen Ahmed, a resident of Sangareddy district in Telangana, had gone to California, USA in February 2015 to pursue his Masters in Engineering.

In March this year, a 39-year old Sikh man in Kent, Washington experienced a similar experience when he was asked to ‘go back to his own country’ and was later shot in the arm by a six-foot-tall white man, wearing a mask covering the lower half of his face.

Another horrific instance was in February when two Indian engineers living in Kansas became the target of American navy veteran after he opened fire on them at a bar in the city. One of the techies, Srinivas Kuchibhotla lost his life when he was shot by the assailant who yelled ‘get out of my country’ before opening fire. 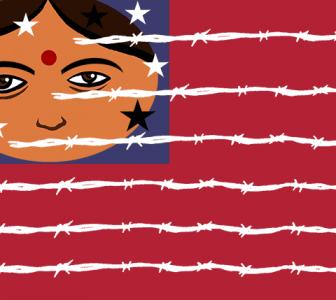 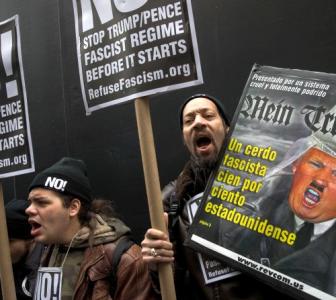 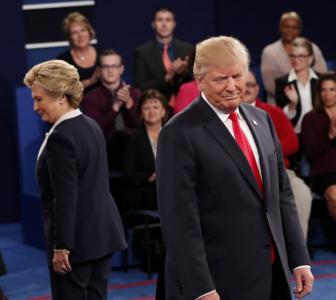 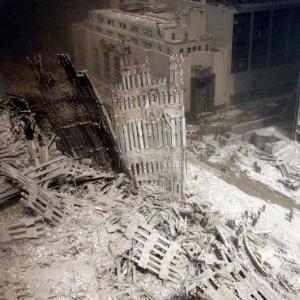