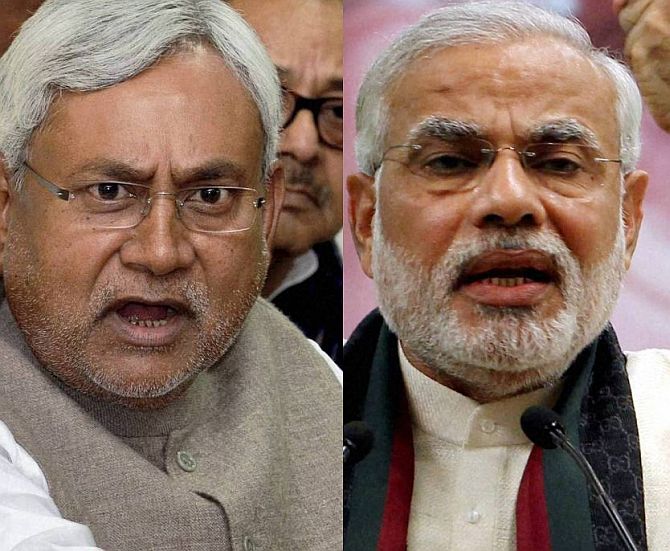 The fine art of the political insult is something that we, in India, have not studied as well as we could have. Mostly, our politicians get by with insulting their audience's intelligence. Or, in the case of Rahul "my-stomach-is-upset-because-of-you" Gandhi, their audience's food.

When one politician insults another, it must be both unanswerable and also calibrated - it shouldn't make the insulter look bad, just the insultee. Bihar Chief Minister Nitish Kumar, last week, launched just such an assault on Gujarat Chief Minister Narendra Modi - focusing, in particular, on his supposed lack of a "democratic tone".

"A man running for prime minister should be sober and patient," The Telegraph's Sankarshan Thakur, reports Nitish as saying, but Modi has "a bitter tongue". Clearly, Nitish thinks the best political insults come when you're criticising other politicians for being too fond of insults.

Interestingly, however, Nitish chose also to go after Modi's sense of history, calling him a "very educated man with a keen knowledge of history" before tearing into Modi for supposedly claiming at his vast Patna rally that Taxila was in Bihar and that Alexander was defeated on the banks of the Ganga.

Well, who cares about history, anyway? 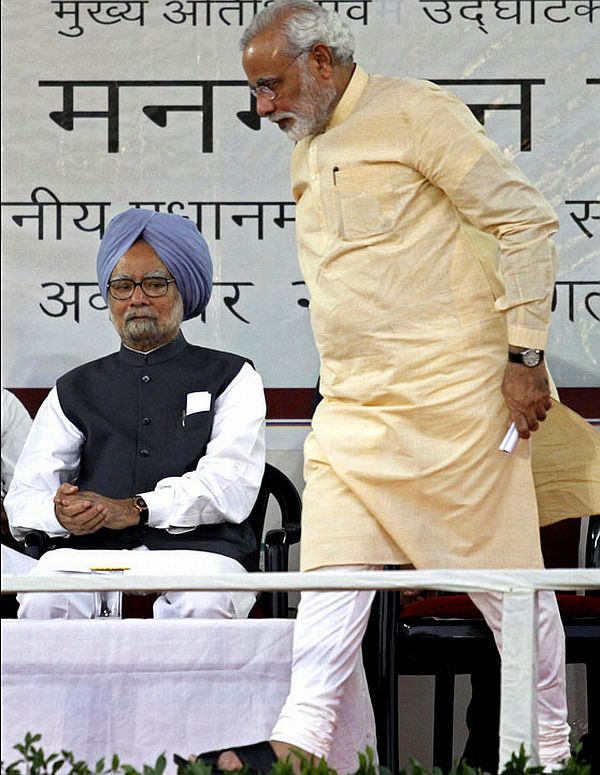 And then Prime Minister Manmohan Singh and Modi duelled each other oh-so-politely on stage at a ceremony to announce a statue of Vallabhbhai Patel - which will, in a strikingly non-Fascist sort of way, be the largest in the world, more than twice the height of the Statue of Liberty in New York. It is to be called the Statue of Unity, which unconsciously reveals the truth that, in fact, enforced Unity might have less to do with Liberty than many of us would like.

Modi, in his speech, repeated a long-held belief of the Rashtriya Swayamsevak Sangh (RSS) and other Indian right-wingers that Patel would have made a far better prime minister for India than Jawaharlal Nehru. Typically, he said that "every Indian will always feel this regret" - it is not possible to disagree with Narendra Modi.

Singh, when his time came to reply, cheerfully reminded everyone that Patel had spent his life in the Congress, and added that he was "secular-minded", and added that "everyone here" should consider why the liberal and respectful attitude of the Republic's founders was thin on the ground in today's India. Interestingly, the prime minister reportedly checked three times over the past months to make sure Modi would be at the ceremony. Partly, perhaps, because Singh shares the liberal and respectful values of the founders, and partly, perhaps, because its so much more satisfying to be rude to people when you're on stage with them.

The problem, of course, is that both are shading the truth. 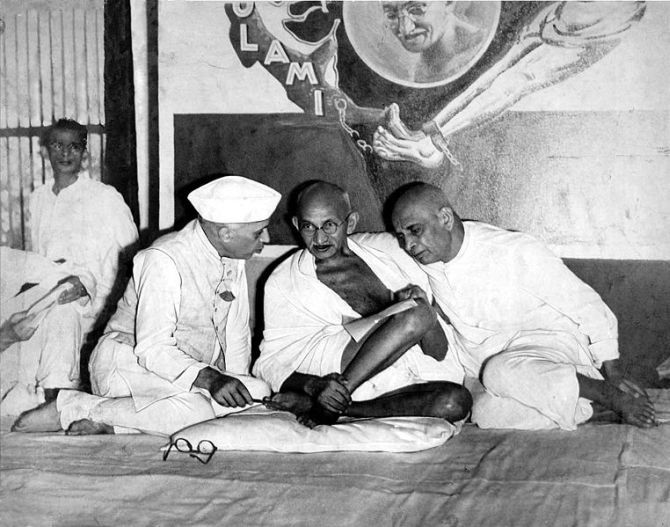 Dr Singh's emphasis on Patel being a Congressman is at least factually true. But for the Congress to now try and claim Patel's legacy when it has hitherto comprehensively ignored any Congressman not named Gandhi is remarkable chutzpah. The history of the Congress is reduced solely to Indira Gandhi, repeatedly invoked with cloying reverence by the rank-and-file and the ruling family alike; it is now the party of the dirigiste and arrogant Indira, not of the liberal and open-minded Nehru.

And Modi? Well, like so much else he says, he was merely repeating the talking-points honed by a generation of online right-wingers, who have appropriated Patel as "their" founder, given that the RSS did not exactly play a leading role in the freedom movement.

It is, among other things, an article of faith among them that "Patel was more popular than Nehru in the Congress", and that only Mahatma Gandhi's favouritism allowed Nehru to become the Congress' post-independence leader. By way of substantiation, misleading factoids are repeatedly thrown out - such as the claim that provincial Congress committees overwhelmingly preferred Patel to Nehru.

But, of course, that misses the point on two levels. 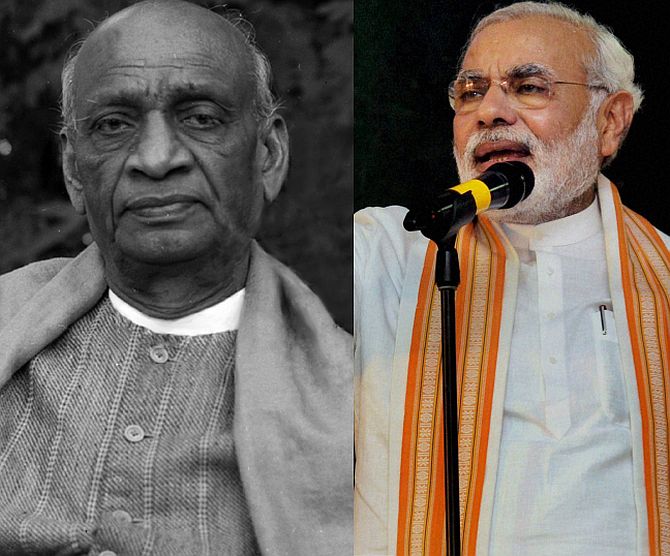 The first is that Patel, a solid organisation man may have been more popular with party functionaries - but was never as popular with the Congress rank and file as Nehru. He definitely wasn't as much of a national vote-getter, which is the real reason why Nehru prevailed. Nor is it easy to find an occasion in which Patel cavilled at this logic; no reasonable democrat would. In fact, if Modi's backers were to apply their standards to the Gujarat chief minister, his vast popularity with party cadre and potential voters would be set at nought given the well-known lack of enthusiasm for him at senior levels of the Bharatiya Janata Party.

The other way in which this artificial Nehru-vs-Patel narrative is so misleading is the political character of the two men. They had different styles, and perhaps even different conceptions of the relative place of Hindu identity in India. But, like the other leaders of that generation, they had learned through participation in the independence movement the virtue of compromise, and of accepting differences of opinion. This is the point that Manmohan Singh correctly made. And it is this that forces me to accept that Patel was "liberal-minded", however negatively I may judge his actions in Hyderabad, for example, or his championing of the Somnath temple's reconstruction, or the dangerous "iron man" example he set for future home ministers.

For Modi and his followers, the actual content of what Patel believed, and the large-heartedness of many of his actions is irrelevant. All that matters is this myth - that Patel could have been prime minister, but was deprived of it through Gandhi's favouritism. And that matters because the essential project of the new Indian Right is the delegitimisation of Nehru, and thus whatever remains of the liberal, cosmopolitan Nehruvian ethos in our state and society. They far prefer arrogance and authoritarianism. How odd. It turns out Modi's BJP isn't Patel's party at all, just like the Congress isn't Nehru's. Modi's BJP, too, is Indira's party.