Next
P Rajendran in New York 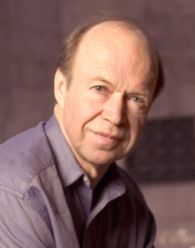 
Image: Smoke rises from chimneys and facilities of steel plants on a hazy day in Benxi, Liaoning province, China. A chronic shortage of natural gas is hurting China's plan to move away from burning coal to heat homes and offices, raising the prospect of more choking air pollution.
Photographs: Reuters


Image: Employees of the Research Institute for Protective Technologies, Nuclear, Biological and Chemical Protection inspect a dummy sample which is contaminated with a substance similar to the chemical weapon Sarin, during a demonstration in Munster.
Photographs: Fabrizio Bensch/Reuters