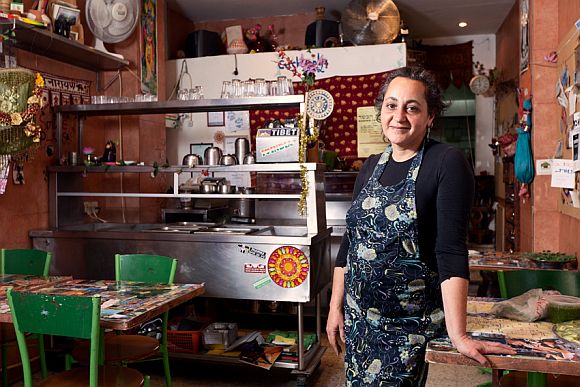 An Indian woman, owner of the a restaurant in Jerusalem, has stood up against the dictates of the powerful Jewish rabbinate and decided to give up the kashrut certification for her restaurant after she was forced to buy vegetables in specific stores.

Lehava Silman Herman, 50, who runs an Indian restaurant named Ichak Dana in Jerusalem's Mahane Yehuda market, gave up kashrut certification for her restaurant following "impossible demands" made by the Rabbinate.

Kosher certification is a process by which a firm ensures that their food is kosher, or in other words, fit for consumption by observant Jews. Kosher refers to a religious dietary practice that is rooted in Jewish tradition. Contrary to popular belief, kosher food does not refer to Jewish cuisine. Even Thai food can be kosher if it is prepared in accordance with kosher laws, just as Jewish food can be non-kosher if it is not prepared in accordance with those laws.

Mahane Yehuda has an overwhelming religious Jewish population which only dines out at Kosher restaurants.

Lehava, who immigrated from Kolkata in 1981 and still holds an Indian passport, told PTI that she is not going to succumb to the pressures of "impossible demands" being made by the Kashrut supervisor that is "acting like a mafia leading to corrupt practices". 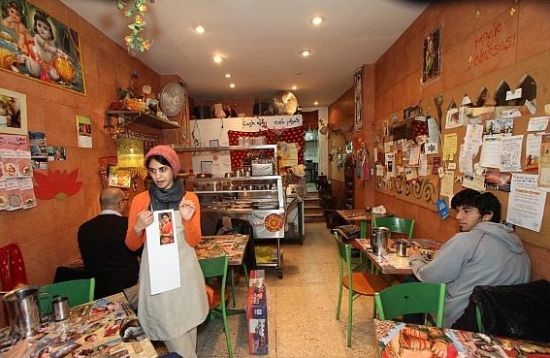 "The market's Kashrut supervisor, Shmuel Zamelman, asked me to buy vegetables for my restaurant only from four shops. I refused to accede to his demands as I don't want to join their monopoly. We are a pure vegetarian Indian restaurant and continue to do what we always did."

"I fail to understand this arm-twisting and decided to give up on the kosher certification," Lehava said.

Her fight against the powerful body, which wields tremendous political and social clout in Israel, has gained tremendous support with more than 8,000 people expressing their 'likes' or support for her defiance on the restaurant's Facebook page. 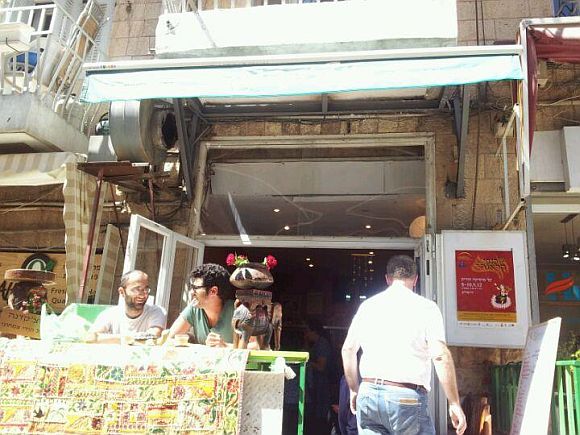 Asked if her business has suffered because of the certification, Lehava said that at the moment business has actually improved as a lot of secular Jewish people, who had never been to her restaurant before, have been turning up to eat expressing their support.

"We have just put up a note that we continue to do things exactly like we did in the past and have decided not to renew the Kosher certification," she said.

Miffed at the growing influence of the religious population in the city, the Indian business woman said that they have wreaked havoc in the popular market.

"Government organisations like the Rabbinate should be user friendly. On the contrary they are promoting corruption. Why do I have to pay so much money every month for this supervisor who pays a two minute visit to my shop every month. I am also tired of their double standards," Lehava said.