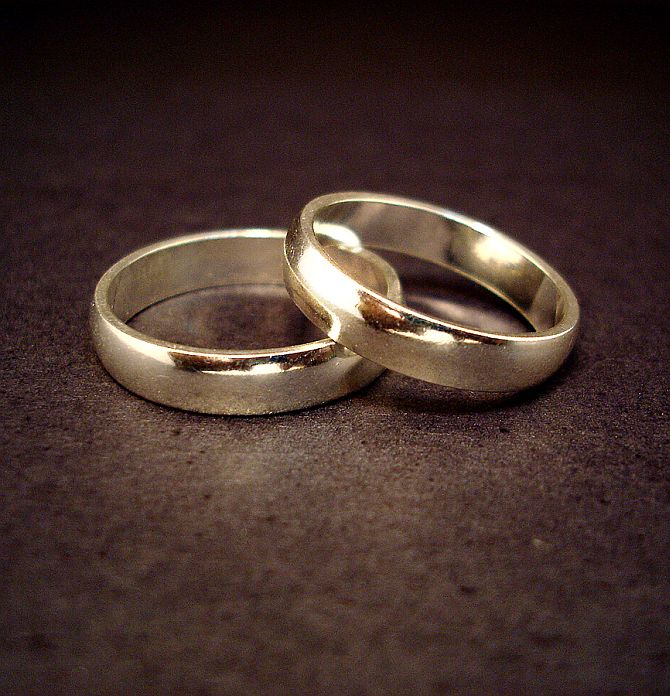 Every nine minutes a married man commits suicide in India due to alleged misuse of section 498a of IPC against them, taking the toll to around a whopping 64,000 every year, says a report.

As per Section 498a the husband of a woman or his relative who subjects her to cruelty shall be punished with imprisonment for a term of up to to three years and shall also be liable to fine.

Rao said the misuse of 498a also leads to suffering of old parents as well as the family members and relatives of the men against whom the complaints have been lodged.

"The law is not serving its purpose and is instead being used by a section of the people to vent their anger and extort married men and their families," claimed Amit Gupta, an official of the NGO. 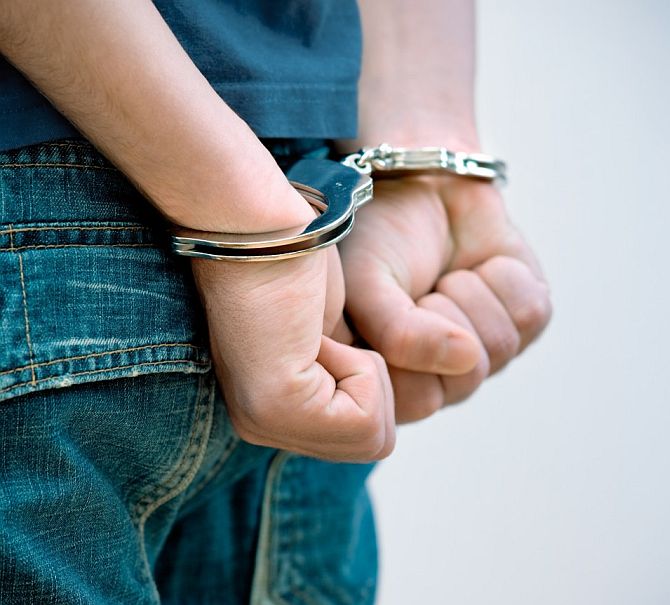 In West Bengal the number of cases under the section has grown exponentially at the rate of 11 per cent in the last two years but the conviction rate has dropped to just 4.4 per cent from 6.3 per cent earlier, as per the survey.

West Bengal accounts for 1.06 lakh case, which is more than 20 per cent of the total cases filed under the section and 80,000 people were arrested for such cases against him last year, Indranil Gupta, an official of the NGO said.

The NGO works for upholding the rights of married men and providing them mental support when falsely implicated under the section.

The police say it is 'really hard' to prove the cases as false.

"Till now we have not been able to prove that these cases are false because they are cases of mental torture. How would you prove that mental torture has not taken place?" Joint CP (Crime) Pallab Kanti Ghosh said.

Criminal lawyer Kaushik Chanda agrees that Sec 498a is "misused" but said whether the suicide of married males is linked to it should be looked into.

"The reason for suicide by married males should be looked into because in most cases they get bail (after being charged under the section 498a)," he says. 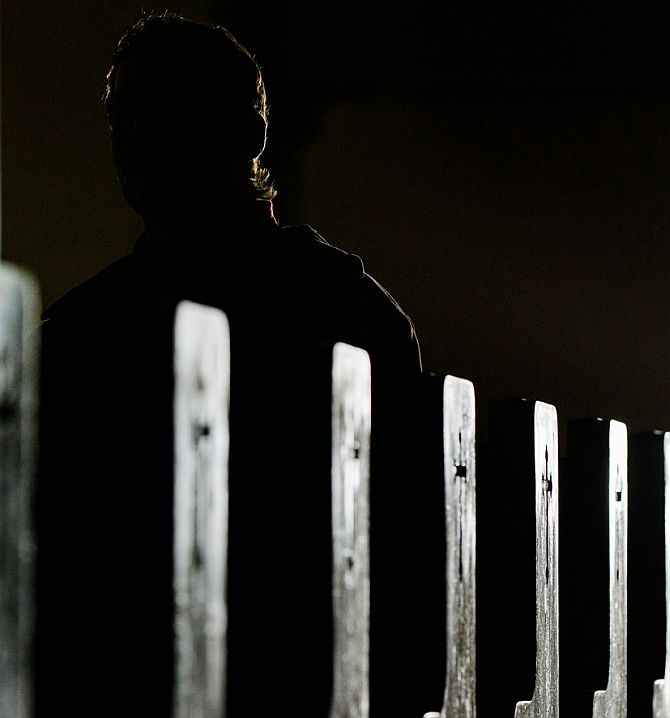 The NGO findings is rubbished by West Bengal Women's Commission chairperson and leading women activist Sunanda Mukherjee, who feels there is still a huge section of women in the country who need to be sensitised about their rights.

"This (the findings of the NGO) is nothing but a product of male chauvinism. There is still a huge section of women who need to be sensitised about their rights and who are regularly tortured," she says.

Hridaya-Nest of Family Harmony has started helplines and is providing free counselling to the callers and victims of harassment who have been falsely implicated. Besides, it also provides knowledge sharing and legal aid.

"There are many people who come to us for help. Some of them are so mentally devastated that they are on the verge of committing suicide," says Gupta.

"We have bank of court orders and experienced members to guide the victims to fight the false cases against them under section 498a," he said.

RTI and public interest litigation are tools to fight for the rights of such men, he adds.

Top PHOTO features of the Week

Tags: 1
© Copyright 2022 PTI. All rights reserved. Republication or redistribution of PTI content, including by framing or similar means, is expressly prohibited without the prior written consent.
Print this
article