News
Business
Movies
Sports
Cricket
Get Ahead
Money Tips
Shopping
Sign in  |  Create a Rediffmail account
Rediff.com  » News » 'She would sell most of her jewelry to educate us'

'She would sell most of her jewelry to educate us'

About 15 years ago when the Ishar Singh Bindra family discussed ways to give back to the community some of the family fortune made through its textile import business and real estate,  Kuljit Kaur Bindra, the family matriarch, suggested doing something in education to promote Sikh culture and literature.

That led to a chair on Sikh studies at Hofstra University, New York, in 2000. She was also thrilled when the family decided to endow a $50,000 biannual Guru Nanak Interfaith Prize.

She had said, with a twinkle in her eyes, that the emperor Shah Jahan had built the Taj Mahal in his wife Mumtaz's honor after her death, but she was honored to have a chair at a university named after her during her lifetime.

Bindra, who died of pancreatic cancer and was cremated in Long Island, New York, was just about 14 when she was married. Her education was disrupted when she was in fourth grade and could never be completed, as the refugee family from the newly created Pakistan arrived in India and she had to start life anew with her family.

But she became passionately committed to good education for her seven children, including three daughters.

"We were given a piece of land by the government as refugees," recalled her son Teji Bindra, "and she asked my father, who was a government telecommunication engineer, to sell it so that we had good education, Piece by piece, she would sell most of her jewelry to educate us. My father had indeed wondered if he would have anything when he retired, but she insisted the land be sold so that our education was not compromised."

The Bindra family migrated to America in 1979.

"It was very tough for us for a few years," Teji Bindra recalled. "So, when money began coming in after years of struggle, she was constantly remind us, referring to the sweets given at the gurdwara, patasa da meen vaar vaar nahin vehenda, which means you don't get the sweet every day. Similarly, money does not rain all the time; so she would advise to save some for later use."

Her philanthropy was mostly silent, Teji Bindra added. "She supported over two dozen children who were orphaned after the 1984 Sikh mass killings in Delhi," he said.

"She wanted to make sure that the money was well spent and whenever we went to India, or one of my uncles did, she would check on how the money was used. She also gave away money and service to the victims of storms and natural disasters in America through organizations such as the Interfaith Nutrition Network."

She also had an astute business sense, her family said, and watched carefully how the family business was doing.

Kuljit Kaur Bindra's granddaughter Sumeet Bindra, a Georgetown University student, recalled how when she called home, Biji (grandmother) would always pick up the phone and say, 'I must be lucky because I am the one who always answers your calls.'

"I remember when I was younger," Sumeet added, "I would almost every night, go upstairs to her bedroom to play cards with both daddy and Biji, We used to play the game Bluff a lot and without fail Biji would always win. And she would smirk and she convinced me that in order to beat her one day, I had to keep studying in school to get as smart as her."

"Studying and hard work are some of the values she instilled in all of us, as well as always being truthful, determined, doing seva and taking care of one another." 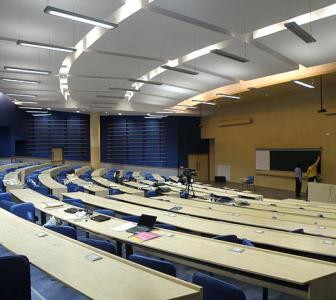 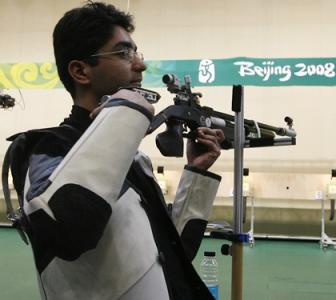 'No shame in losing as long as you give your best' 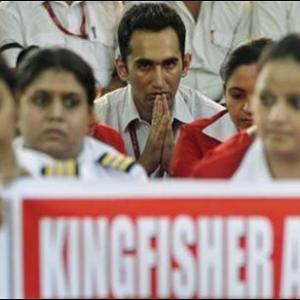