Maharashtra Chief Minister Devendra Fadnavis on Tuesday said the Shiv Sena was not promised the CM's post for two-and-a-half years when the alliance was formalised before the 2019 Lok Sabha polls. 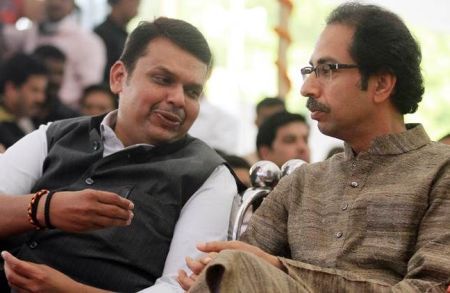 Amid the ongoing tussle between the Bharatiya Janata Party and Shiv Sena over sharing of power in the next state government, Fadnavis asserted he will be the chief minister for next five years.

He also expressed displeasure over the Shiv Sena's mouthpiece 'Saamana' frequently targeting the BJP, saying its role was to "derail" the talks.

"There should be no doubt in anybody's mind that it will be a BJP-led government for next five years," Fadnavis told reporters at his official residence 'Varsha'.

Sena chief Uddhav Thackeray last week reminded the BJP of the 50:50 formula "agreed upon" between himself, BJP president Amit Shah and Fadnavis ahead of the Lok Sabha polls.

The Sena demanded a written assurance from the BJP for implementing "equal formula for sharing of power" before holding talks on staking the claim to form the next alliance government in the state.

Commenting on the issue, Fadnavis said, "I have confirmed with Amit Shah and he told me that the BJP has not given any assurance for the chief minister's post for two-and-a-half years (each for the BJP and Sena) when the alliance was formalised before the Lok Sabha polls."

To a query if the BJP will give the deputy chief minister's post to the Sena, Fadnavis said, "Appropriate decision will be taken."

The BJP-led alliance will provide a "stable and efficient" government for next five years, he said.

On the Sena talking about other options, Fadnavis said both the allies have no other alternative.

"We will form the government together. Reasonable demands on merit will be considered when we sit to talk government formation. There is no plan B. Plan A is successful," he said.

Fadnavis also expressed resentment over editorials in 'Saamana' against the BJP.

"The paper's role is to derail the talks. Will the paper take a hard stand on Congress-NCP?" he asked.

He said the BJP Legislature Party will elect its new leader on Wednesday.

On who will be the chief minister, Fadnavis said, "You have any doubt? It has already been decided. Prime Minister Narendra Modi has already announced the name and now it is a mere formality."

He was apparently referring to Modi's statement during campaigning for polls that Fadnavis will lead the coalition.

Fadnavis said Amit Shah will not be attending the legislature party meeting on Wednesday.

To another question, the chief minister said he is satisfied with the mandate.

"We expected to be in the first merit, but got first class first. Since 1990, no political party has got a good strike rate like the BJP in 2019," he said.

Asked when the government formation will take place, he said, "You will know soon." 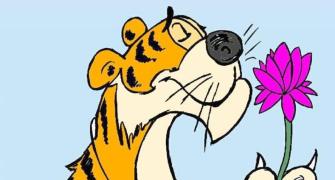 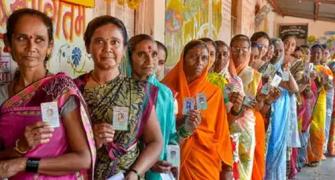 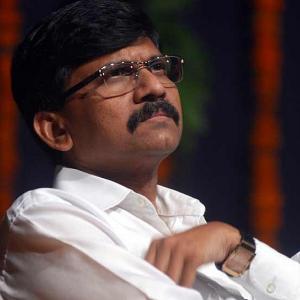 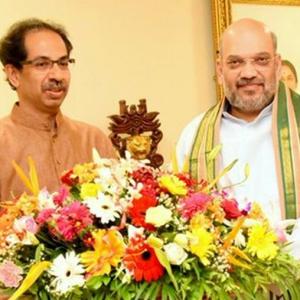