SC to hear Jamiat plea against demolitions after 2 weeks

The Supreme Court on Wednesday said that it would hear after two weeks the petitions filed by Muslim body Jamiat Ulama-i-Hind and others seeking directions to various state governments to ensure that no further demolition of properties of alleged accused in rioting cases of violence is carried out. Taking note of the submission of Solicitor General Tushar Mehta that a constitution bench of five judges would be taking up some urgent matters next week, a bench headed by Justice B R Gavai said, ”We will then list these petitions after two weeks.”

Earlier on July 13, the top court had refused to pass any interim direction staying demolition of properties of accused involved in violent protests across various states.

It had wondered how it could pass an omnibus order on demolitions if there is an illegal construction and the corporation or the council is authorised to take action.

On June 16, the apex court had stated that "everything should be fair" and authorities should strictly follow the due procedure under the law while giving the Uttar Pradesh government and its authorities three days to respond to pleas which alleged that the houses of those accused in last week's violence were illegally demolished.

The top court was hearing pleas filed by Jamiat Ulama-i-Hind seeking directions to the Uttar Pradesh government to ensure that no further demolitions of properties of alleged accused of recent violence are carried out in the State.

The Muslim body had said in its plea that no demolition of properties be carried out without following due process and such exercise is done only after adequate notice.

The Jamiat Ulama-i-Hind had earlier filed the plea on the issue of demolition of buildings in the Jahangirpuri area of the national capital. 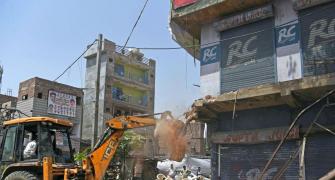 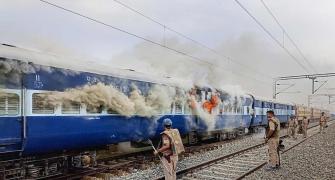 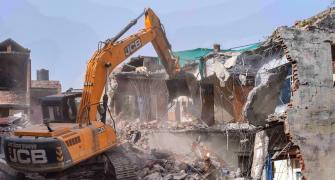 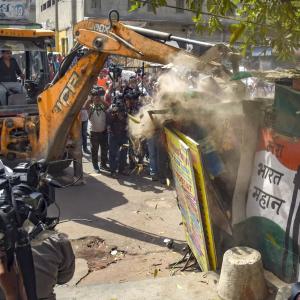 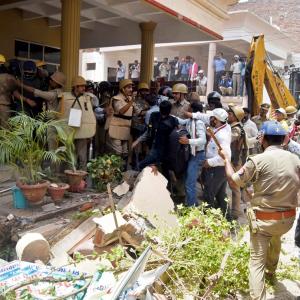 Demolitions in Kanpur, Prayagraj as per law: UP to SC