Sack Digvijaya or act against PM and Chidambaram: Mulayam

"The Congress is not serious on the issues pertaining to Muslims and treats them only as a vote bank. That is why when assembly polls are underway, the issue of Batla House encounter has been raised by party leader Digvijaya Singh, who termed it as fake.

"Why has this issue been raised by him now? The Congress should either sack him or take action against the PM and home minister, who feel that the encounter was not fake", Yadav told PTI in an interview.

Alleging that the Congress was misleading Muslims, Yadav said the SP's stand had been that the encounter was "fake" and it had been demanding judicial inquiry into the matter but no action has been taken yet in the matter by Congress-led United Progressive Alliance.

"The Congress leaders are making contradictory statements in a planned manner. It's a conspiracy, which will only help communal forces.. One the one hand, they are becoming sympathisers of the Muslim community by terming the encounter as fake, and on the other, toeing the party line that it was a fair encounter.... This is just a political gimmick to befool Muslims, who are being treated as a vote-bank", he said.

Claiming that the UPA was shying away from ordering a judicial probe, Yadav pointed out that it was "the SP, which had sent its leaders Amar Singh (not in SP now) and Ram Gopal Yadav after the encounter in 2008 and they had arrived at the conclusion that encounter was fake."

During an operation against suspected Indian Mujahideen terrorists in Batala House in Delhi in September 2008, two suspected terrorists, Atif Amin and Mohamed Sajid were killed while two other suspects Mohd Saif and Zeeshan were arrested while one accused Ariz Khan managed to escape.

Delhi police inspector MC Sharma, who led the police action, was also killed during the incident.

Doubting the Congress's intention of providing reservation to Muslims, Yadav said, "Reservation is doled out for political mileage but will not server any purpose and boomerang as Muslims are aware of the nefarious designs of the Congress."

The SP leader promised reservation for Muslims in the state if voted to power.

Asked about Rahul Gandhi's campaign in the state and its possible outcome, Yadav, without taking any names, said, "The Congress is spending a huge amount to project it and a leader. But it will not serve any purpose. A leader is one who has a mass base and Congress does not have any such leader."

On a question related to his "old friend" Beni Prasad Verma, who is now in the Congress, Yadav said he had a 34-year-old association with him and would not like to comment on him and his involvement in the polls.

About the possibilities of a post-poll alliance, Yadav claimed there was a wave in favour of SP and it would succeed in forming a government on its own by getting an absolute majority.

About the Bharatija Janata Party and the Bahujan Samaj Party, Yadav said whenever needed the BSP would take support of the "communal party and both of them have a tacit-understanding regarding this and they are conspiring to keep SP from retaining power."

"Voters should remain alert to these parties. If the BJP's number rises, it will be supporting the BSP again. Voting for both these parties mean strengthening communal forces," Yadav said.

On projecting son Akhilesh Yadav as future chief minister of the state, Yadav said party legislators would decide the same and there should be no confusion regarding this. 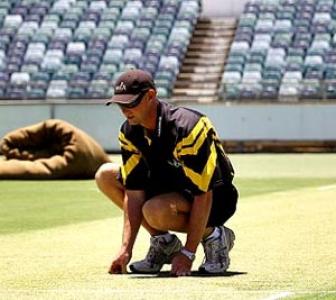 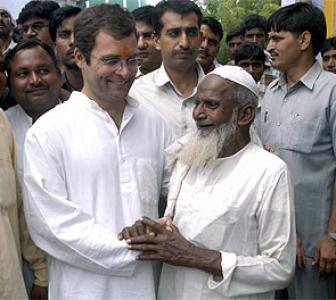 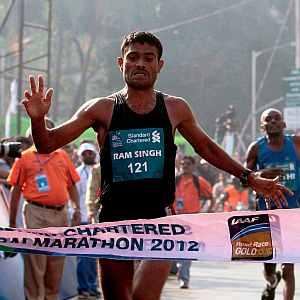 Bring back BSP to power: Mayawati to party workers