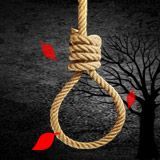 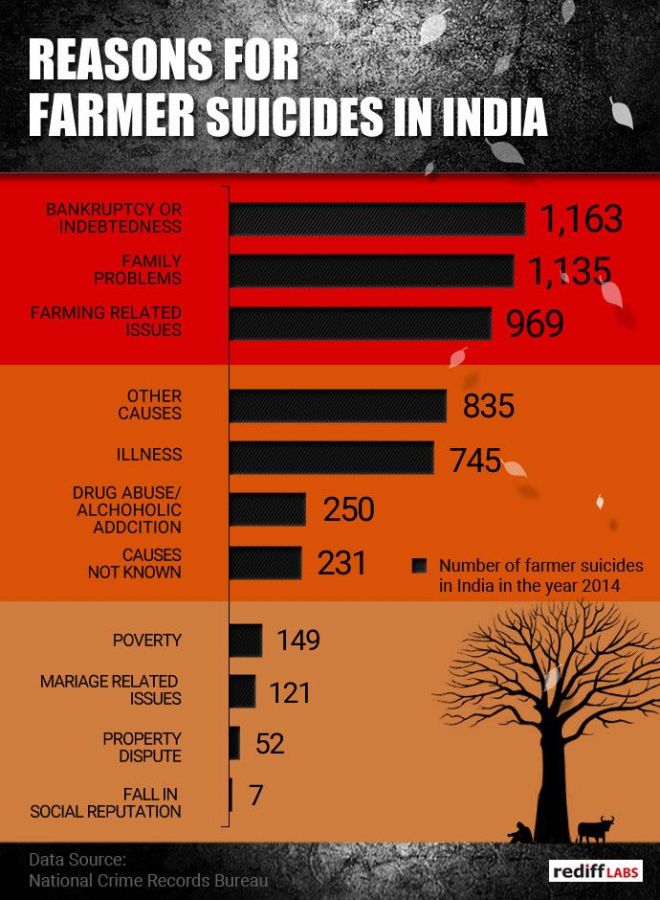 Union Minister of State for Agriculture Radha Mohan Singh landed in a controversy last Friday when he attributed farmer suicides to dowry, love affairs and impotency.

“According to the National Crime Records Bureau, causes of (farmer) suicides include family problems, illness, drugs... dowry, love affairs and impotency," Singh said in a reply to a question on the death of farmers. He, however, did not rule out debt as one of the reasons.

Rediff Labs explored the reasons behind farmer suicides in India using figures from the National Crime Records Bureau data for 2014.

The main reason behind farmer suicide is bankruptcy/indebtedness and family problems which claimed 1,163 and 1,135 farmer’s lives respectively. 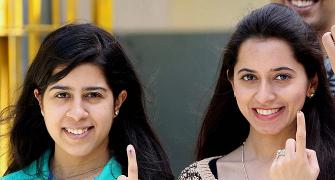 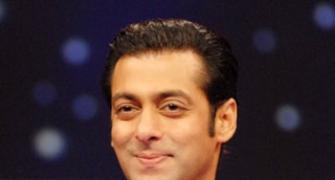 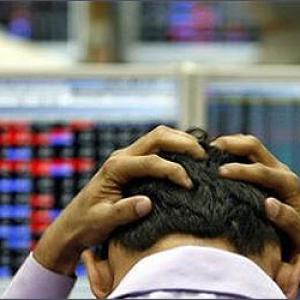 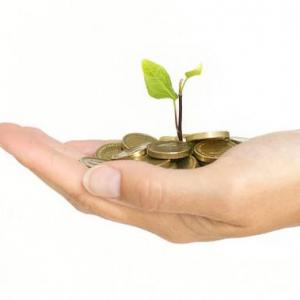