Zakia Jafri, wife of former Congress Member of Parliament Ehsan Jafri who was killed in the 2002 Gujarat riots, on Monday expressed disappointment over the Supreme Court order in the Gulburg Society case.

"I still have faith in the Supreme Court, but some things have been missed out," Zakia, whose husband was killed in the Gulburg Housing Society massacre, told reporters at her residence in Surat.

"It has been nearly 10 years since the incident. People have been arrested and the trial is going on against them. However, the real culprits who were behind the riots are still roaming free," she said.

The Supreme Court on Monday refused to pass any order on Gujarat Chief Minister Narendra Modi's alleged inaction to contain the 2002 riots and referred the matter to the magistrate concerned in Ahmedabad for a decision.

"I am ready for a long struggle ahead," Zakia said, adding that she would fight for justice till her last breath.

Sixty nine people, including Jafri, were killed in the Gulburg Society riots on February 28, 2002, following the Godhra train burning incident.

More than 60 people are undergoing trial in the case, which was probed by the SC-appointed Special Investigation Team.

Zakia had filed a complaint against Modi and others in the Gulburg Society riots case, based on which the apex court had asked the SIT to investigate the issue. 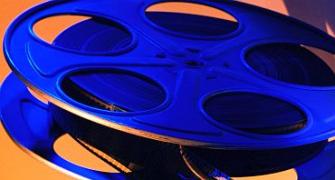 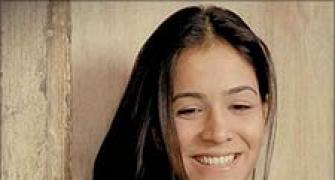 Bol is superlative with a message for the society 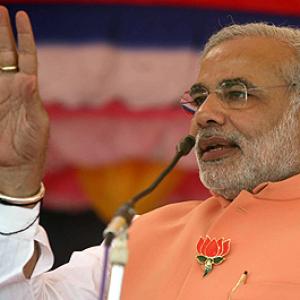