News
Business
Movies
Sports
Cricket
Get Ahead
Money Tips
Shopping
Sign in  |  Create a Rediffmail account
Rediff.com  » News » Ready to go to US to prove my innocence: Priest

Ready to go to US to prove my innocence: Priest

Roman Catholic priest Rev Joseph Palanivel Jeyapaul, facing charges of sexually assaulting a 14-year-old girl in Minnesota, on Wednesday said he was ready to go to the US if his presence was required for the case.

"This should help me prove my innocence," said 55-year-old Jeyapaul, whom prosecutors in Minnesota said they were trying to get extradited to the US.

Jeyapaul, who has denied the sexual abuse allegations, told PTI over phone that "I am out of station. I can't give you (any information) anything more."

Fr Amalraj, the Bishop of Udhagamandalam in Tamil Nadu's Nilgiris district, had said yesterday that Jeyapaul had gone to Chennai to discuss the issue with advocates.

Archbishop of Madras-Mylapore Rev Fr Malayappan Chinnappa has said the priest should face the investigations and there was no way out.

Amalraj has also been asked to "comply with the demands of the case," Chinnappa said.

The Diocese of Udhagamandalam, the home diocese of Jeyapaul which oversees the priest of Indian origin, said it was probing the matter in detail.

According to Amalraj, the matter has already been referred to the Catholic Bishops Conference of India (CBCI), the highest Catholic Organisation in the country, for necessary direction.

Jeyapaul had worked in the Diocese of Crookstone in the State of Minnesota from September 2004 to August 2005, but returned to India to see his ailing mother, according to Amalraj, who said their earlier inquiry into some sexual abuse cases had shown that the allegations could not be proved beyond doubt.

Get Rediff News delivered into your Inbox.
Source: PTI© Copyright 2020 PTI. All rights reserved. Republication or redistribution of PTI content, including by framing or similar means, is expressly prohibited without the prior written consent.
Related News: Rev Joseph Palanivel Jeyapaul, Amalraj, Catholic Bishops Conference of India, Bishop of Udhagamandalam, Chinnappa
SHARE THIS STORY
Print this article 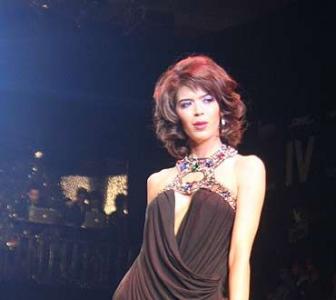 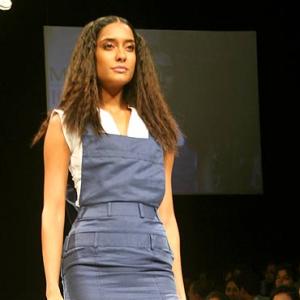