In a major mishap, at least 24 people are feared killed after a railing of the foot-over bridge collapsed due to excessive crowds at platform no 6 in Allahabad railway station.

20 others are reportedly injured in the incident that occurred at 8:30 pm as the station was jam-packed following the second ‘shahi snan’ at the ongoing Kumbh Mela in the city on Sunday, where over 3 crore devotees gathered for a holy dip.

Some reports stated that a stampede was triggered after police resorted to lathi charge to control excessive crowds at the station.

Earlier in the day, two people were killed in a stampede that broke out in Sector 12 of the mela area killing a woman hailing from Varanasi and a middle-aged man, who had come for a holy dip from West Bengal.

Prime Minister Manmohan Singh expressed grief over the incident, and said that the government will provide all possible support to the mishap victims.

Akhilesh Yadav-led Uttar Pradesh government has ordered an inquiry into the incident, while it sought to shift the blame on the Centre's lack of prepardness.

Meanwhile, the Centre has also announced compensation of Rs 5 lakhs for the families of each of the deceased and Rs 1 lakh for those critically injured. 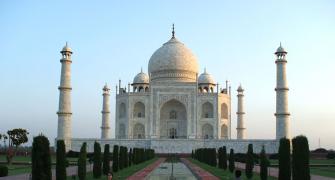 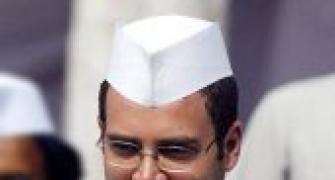 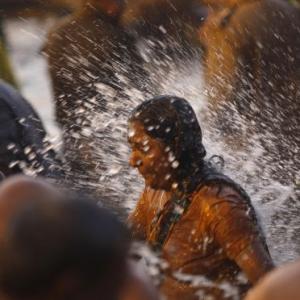