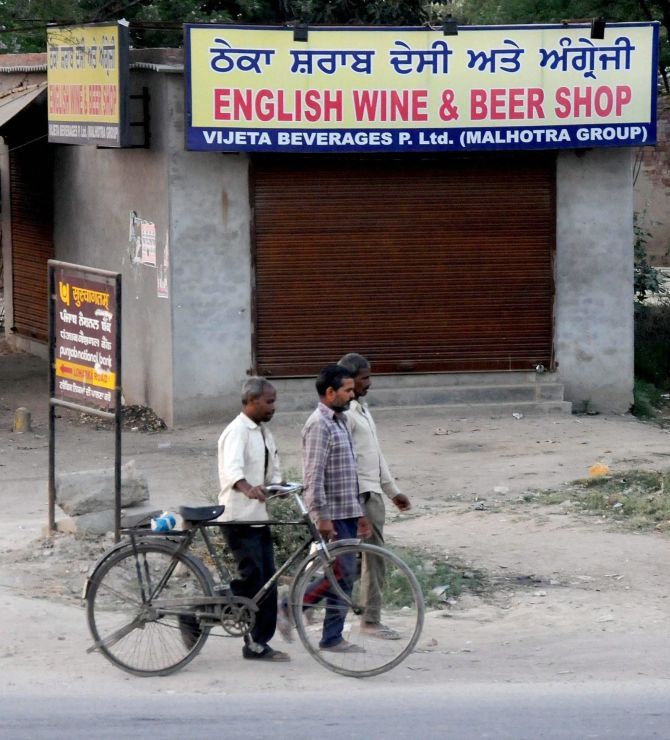 The Punjab assembly on Friday passed a bill to enable hotels, restaurants and other notified places near highways in the state to supply alcohol.

However, restriction on opening of liquor vends within 500 metres of highways will remain as per the directions of the Supreme Court issued in December last year.

The state cabinet had on Monday approved a proposal to amend Section 26-A of the Punjab Excise Act, 1914, for fixing location of liquor vends on national and state highways, thus removing hotels, restaurants and clubs from the restrictions on serving liquor within 500 metres of those roads.

The Punjab Excise (Amendment) Bill, which was moved by Parliamentary Affairs Minister Brahm Mohindra, was passed by the assembly on the concluding day of its budget session.

In December last year, the Supreme Court had ordered that liquor vends located within 500 metres on national and state highways, should be closed down.

Later, it had modified the order reducing the distance to 220 metres in areas having a population of up to 20,000.

However, the apex court had made it clear that its December 15, 2016 order banning such vends within 500 metres of highways shall remain operative for other areas.

"The judicial pronouncement is aimed at checking drunken driving and the resultant losses. However, there are large number of hotels, restaurants, clubs and other enclosed notified places where liquor is sold for in situ consumption," the Bill states.

The bill aims to ensure that hotels, restaurants, clubs and other notified places are allowed to serve alcohol only for consumption within their premises 'to secure the livelihood' of a large segment of the state's population.

However, sale of liquor shall be permitted only through licenced vends which shall not be located within 500 metres from the outer range of the national or state highway or a service lane of those roads.

Also, liquor vends shall neither be directly visible nor accessible from highways.

The bill mentions that notwithstanding anything contained in any judgment, decree or order of any court, tribunal or authority, every club, hotel, restaurant or any notified place having a licence shall be entitled to serve liquor within the premises located near national or state highways.

The Shiromani Akali Dal-Bharatiya Janata Party alliance and Aam Aadmi Party members were not present in the assembly when this bill and other legislative businesses were taken up as they had staged a walkout during the question hour. 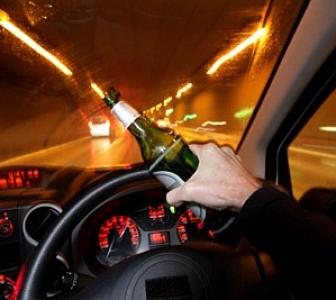 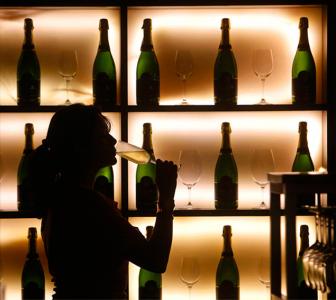 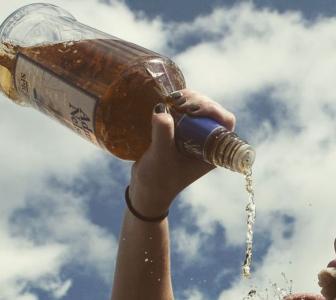 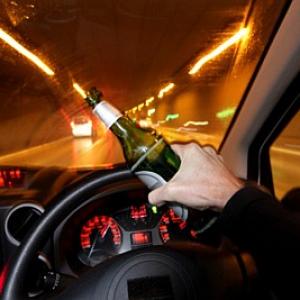