A plea has been in a court in Uttar Pradesh's Budaun claiming that Jama Masjid Shamsi in the city is a temple of Lord Shiva and seeking permission for followers of the Sanatan Dharma to offer prayers at the site, a lawyer for the petitioners said on Saturday. A separate application has been filed in the matter urging the court to appoint a commission for a survey of the site.

Civil judge (senior division) Vijay Gupta took up the matter on Friday and directed the Intezamia Committee managing the Shamsi Jama Masjid to present its side on September 15, when the court will next hear the matter.

Ved Prakash Sahu, an advocate for the petitioners, said the plea contends that the building is not of Jama Masjid, but an ancient Ishaan mandir of Neelkanth Mahadev Maharaj.

The petitioners are the state convenor of Akhil Bharat Hindu Mahasabha, Mukesh Patel, advocate Arvind Parmar, Gyan Prakash, Anurag Sharma and Umesh Chandra Sharma, who have claimed in the structure is Neelkanth Mahadev temple located in the fort of Raja Mahipal.

One of the petitioners, Arvind Parmar, on Saturday said that the first party is the deity, Neelkanth Mahadev Maharaj, himself.

Parmar said that they have pleaded that the followers of the Sanatan Dharma should be allowed to offer prayers at the temple of Neelkanth Mahadev. Also, police and administration must be directed to ensure there is no objection, dispute or interference during worshipping.

He said that a separate application has been filed in this matter urging the court to appoint a commission to undertake a survey of the mosque premises.

The petition has mentioned books that, it claims, say that the mosque is the Neelkanth Mahadev Mandir.

The diary published by the information department also contains this information, and this was also presented by the petitioner, Parmar claimed.

The mosque is built on an elevated area called Sotha Mohalla and is considered the highest structure in the town of Budaun.

It is also believed to be the third oldest existing and seventh largest mosque in the country, having a capacity of 23,500.

There have been several similar suits, including in Mathura and Varanasi, claiming that mosques there were sites of ancient Hindu temples. 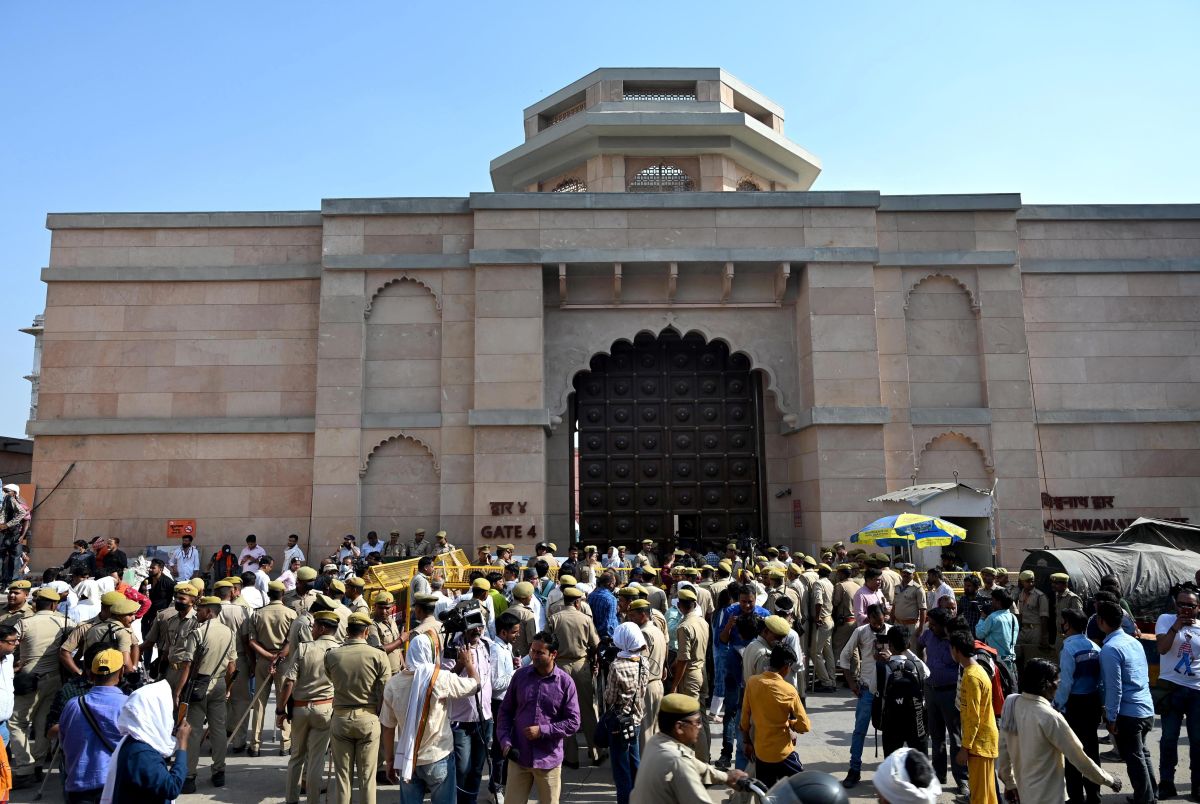