Severe winter weather has been causing chaos for many across parts of Europe. Sweden, Italy and Spain are among the countries that have seen arctic weather over the last few days. These countries have been blanketed in snow, wreaking havoc for travellers. 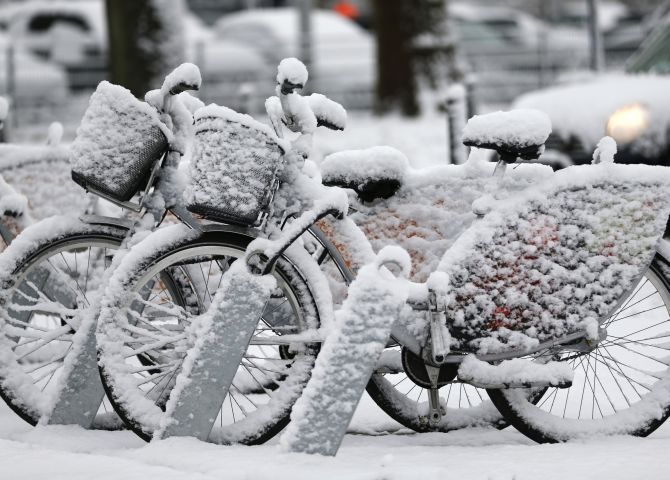 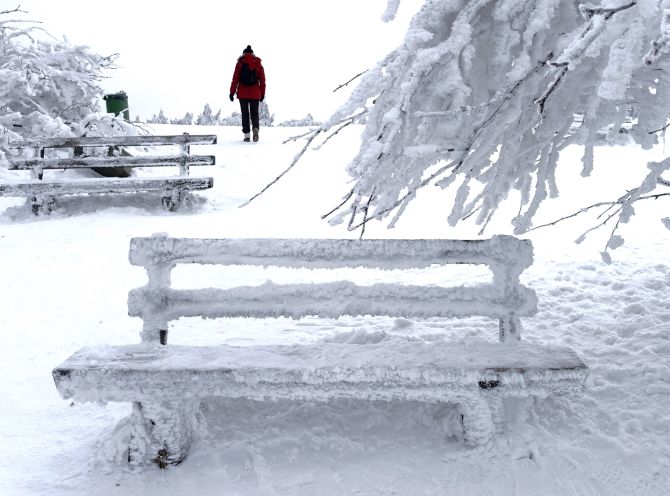 A woman walks past snow and ice covered trees and benches on top of the Feldberg mountain during a winter day, around 20km outside of Frankfurt. Photograph: Kai Pfaffenbach/Reuters 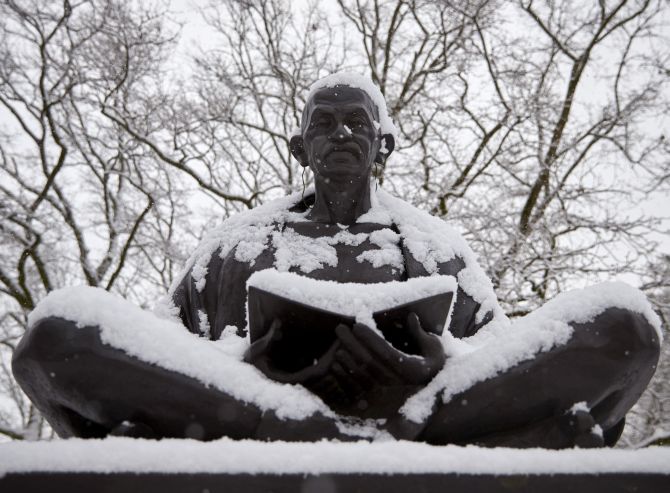 Snow falls on a statue of Mahatma Gandhi on a winter morning in the Ariana Parc outside the European headquarters of the United Nations in Geneva. Photograph: Denis Balibouse/Reuters Cars are covered under a thick layer of snow as parts of UK and Scotland were hit by severe weather. Schools had to be shut down owing to the wintry weather in Scotland. Photograph: Getty Images 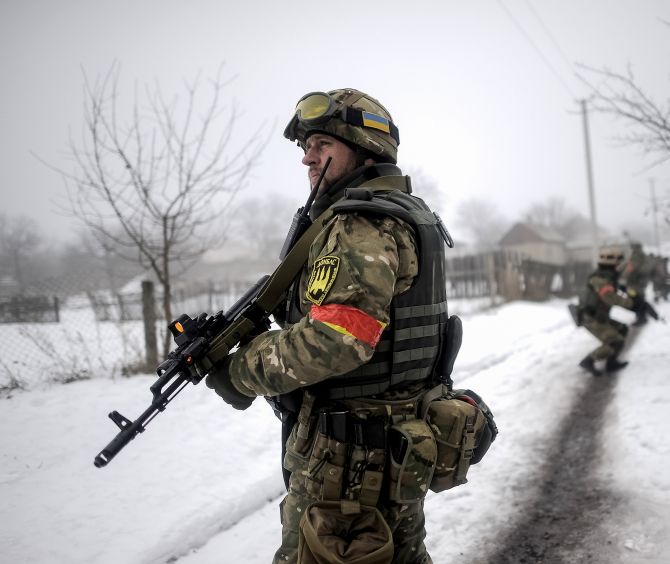 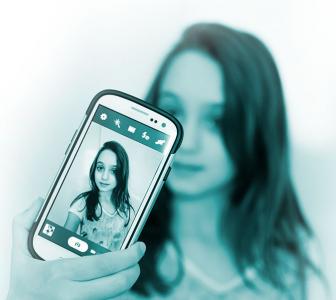 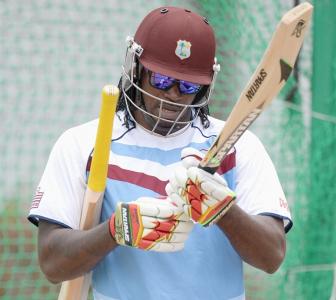 REWIND: 10 moments from the day gone by