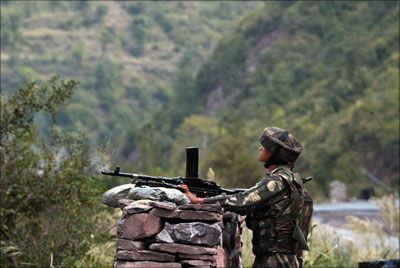 Pakistani troops violated the ceasefire twice along the Indo-Pak border in Jammu and Kathua districts, drawing retaliation from the Border Security Force.

This is the fourth ceasefire violation in as many days.

It continued till around 1.30 am, he said, adding there was no loss of life or injury to anyone in the firing exchanges.

In another such ceasefire violation, Pakistani troops fired on the Jabowal post in Hiranagar

There was no loss of life or injury in this brief firing, he said.

There have been four ceasefire violations in the past four days. On December 25, Pakistani Rangers resorted to unprovoked small arms firing in forward areas in Pansar border out post belt of Hiranagar sub-sector of Kathua district.

On December 24, the Pakistani troops had resorted to mortar shelling and firing on the forward areas in the Pansar BoP belt in Hiranagar sector of Kathua district.

They had targeted border areas throughout August and for over 15 days in October, killing 11 people and leaving over 100 injured. Over 32,000 people were also displaced.
Source: PTI© Copyright 2022 PTI. All rights reserved. Republication or redistribution of PTI content, including by framing or similar means, is expressly prohibited without the prior written consent.
Related News: Border Security Force, Kathua, PTI, Hiranagar, Pakistani Rangers
Print this article 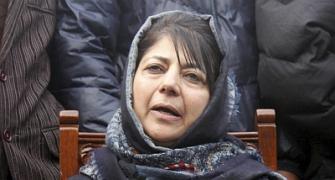 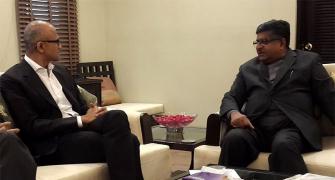 Get Bangladesh border fenced in 3 months: SC to govt 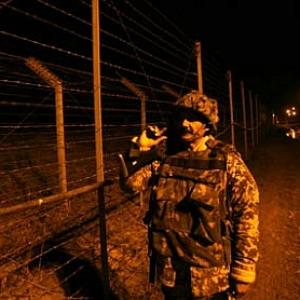