Pakistani authorities have temporarily stopped the movement of North Atlantic Treaty Organisation trucks to Afghanistan following an attack by militants even as the Foreign Office on Thursday said a new memorandum of understanding covering the transportation of supplies will be signed soon.

The movement of NATO trucks and tankers was temporarily suspended on Wednesday night so that authorities could improve security for the vehicles, officials told the media.

Terrorists carried out two attacks on NATO vehicles in the restive Khyber tribal region on Tuesday, killing a driver and injuring his helper.

These were the first attacks on trucks carrying supplies to NATO troops in Afghanistan since Pakistan ended a seven-month blockade of land routes.

Islamabad reopened the supply lines after the United States apologised for a NATO air strike that had killed 24 of its soldiers last November.

Over 100 vehicles have crossed into Afghanistan through the Torkham border crossing since the blockade ended. Officials said the NATO vehicles would be allowed to move again after better security measures were put in place.

A new MoU on engagement with the US, including thetransportation of NATO supplies through Pakistan, will be signed 'very soon', Foreign Office spokesman Moazzam Khan  told a weekly news briefing. 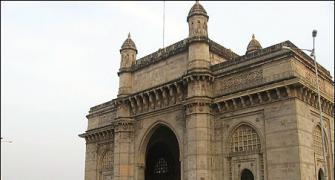 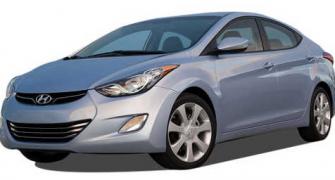 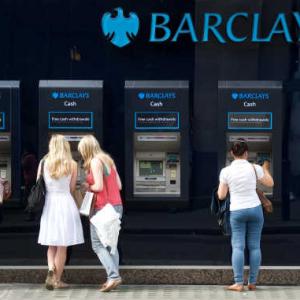 India may face a civil war in Afghanistan