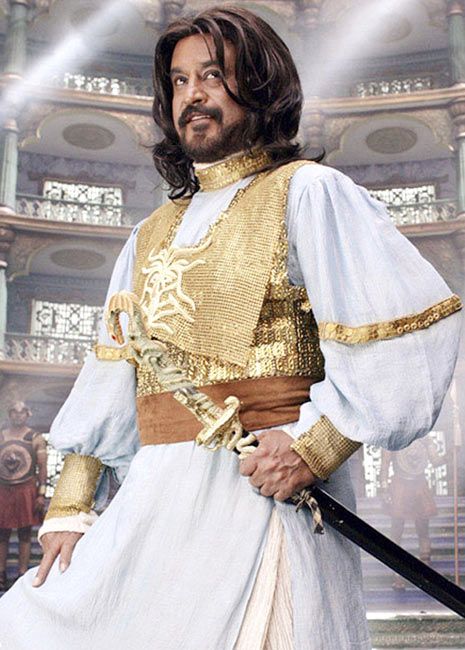 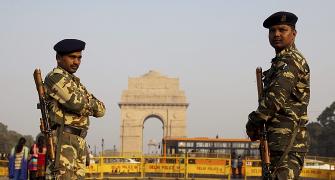 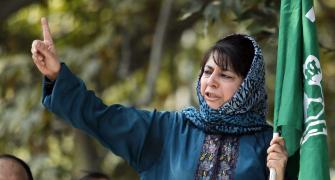 Is Mehbooba delaying government formation to reset the BJP-PDP equation? 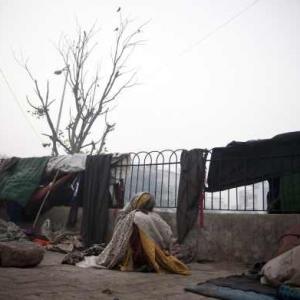