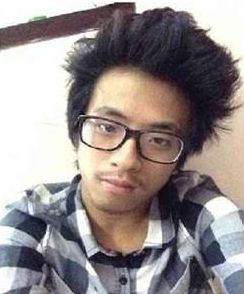 Representatives of several northeastern organisations on Monday rejected the committee formed by the Centre to suggest remedial measures to address their concerns.

"The committee formed by the government of India was done without consultation with any civil society group. It consists of only retired bureaucrats and has no women member. We reject that committee and call upon its rectification," D Apao from the Naga students Association told reporters.

They also flayed the Delhi government -- which had put the onus on them to form such a committee -- for not following up the announcement made by Chief Minister Arvind Kejriwal.

"I would like to ask the Aam Aadmi Party government why you put the onus on us. You always say that we will ask the people before doing this, doing that. Please take some decisions yourself as well," said Pradyot Manikya Debbarma, chairman of the Royal Tripura Foundation

While visiting the protesters at Jantar Mantar in Delhi on February 4, Kejriwal had asked them to form a committee themselves and assured them that the government will endorse it.

Batting for the enactment of a strong and comprehensive anti-racial law, Alana Golmei, founding member of the North East Support Centre, said, "People argue that there is already a SC/ST Act to safeguard the rights of the people. But let me tell you that there are a lot of people who don't come under SC or ST in the northeastern states."

"There are people from South India who get discriminated against, what about them? We really need a strong anti-racism law to protect all these people and punish the perpetrators," she said.

They demanded speedy justice for Nido Tania, who was allegedly beaten to death by some shopkeepers in Lajpat Nagar in South Delhi and for the minor girl raped in Munirka on February 7.

"Special Protection for northeastern women in residential areas, malls, spas, call centres and work places, strong action to be taken against Delhi police for refusing to file FIR. Any police personnel who refuse to file an FIR should be held accountable and suspended immediately," said Apao.

The groups also said that the various state houses of the eight northeastern states should set up grievance cells.

"The Resident Commissioners should play a more proactive role where people in distress can come to seek help," said Debbarma.

He also pointed out the "poor leadership" provided by 24 Lok Sabha and 14 Rajya Sabha Members of Parliament, including Prime Minister Manmohan Singh, for failing to help their people in this regard.

Speaking on the occasion, Binalakshmi Nepram, founder of the Manipur Women Gun Survivors Network, said that of the eight northeastern states, five are reeling under some sort of ethnic conflict.

"Parents send their young men out of the conflict zone so that they are not harmed. But if they are beaten to death on the streets of Delhi and Bangalore, it is very unfortunate," she said.

Renowned international boxer Shiva Thapa, the youngest Indian boxer to qualify for the London Olympics, said that it saddens him that people from Delhi do not recognise northeastern people as their own.

"We respect and love this country. Whenever I take part in a competition, the punch I pack on my opponent is for the billions of people back in the country," he said.

Thapa said that the authorities should set up a 24X7 helpline number for northeastern people which they can call up in any kind of distress. 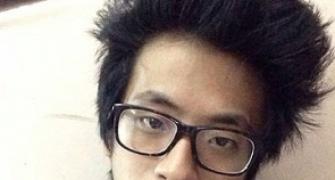 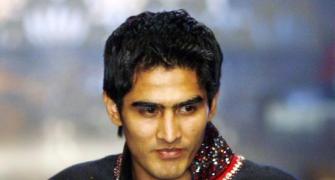 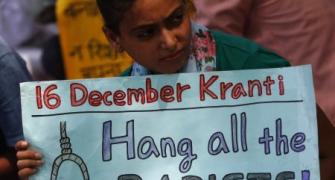 'Handgun named after Delhi braveheart an insult to her memory' 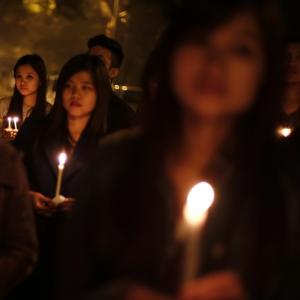 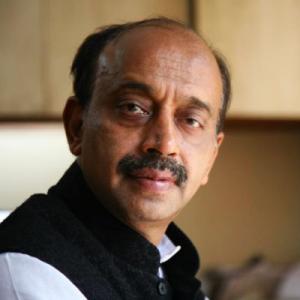