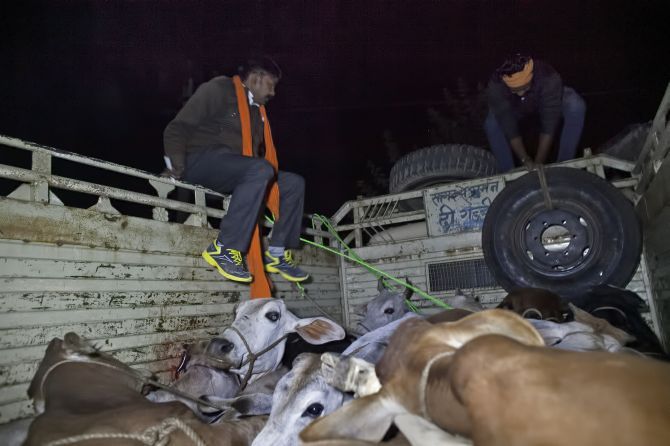 The new police chief of Uttar Pradesh, Sulkhan Singh, on Saturday vowed to crush ‘goondagardi’ in the state and warned that even VIPs would not be spared.

Singh said his priority would be ensuring unbiased policing.

He also said that strict action will be taken against those indulging in vigilantism in the name of ‘gau raksha’.

“Those indulging in ‘goondagardi’ and criminal activities will be dealt without mercy. They cannot escape. And even VIPs will not be spared,” the 1980-batch Indian Police Service officer said without mincing words.

He was talking to media persons after taking over as the UP director general of police from outgoing Javeed Ahmed, who was shunted to a less important post of DG Provincial Armed Constabulary, in the first major reshuffle in the top police hierarchy by the Yogi Adityanath government on Friday night.

Singh, the senior most IPS officer in the state, said there will be no compromise in ensuring security to the common man.

“Uniform action will be taken against any wrongdoer. There will be no bias, whosoever the culprit is or whatever political connection the person flaunts,” he said, talking tough on the first day of assuming charge.

He said maximum FIRs will be filed and police will get full freedom to work without fear or pressure from any quarter.

Asked about his priorities, Singh said, “My effort will be ensuring unbiased policing and keeping the morale of the force high.” 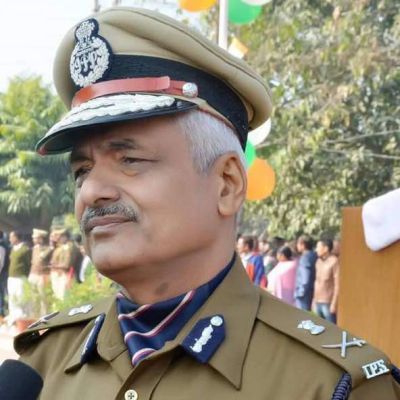 When it was pointed out to him that he did not have a long tenure as his superannuation was due later this year, Singh, known for bringing several reforms in police, said, “I have to prove my worth during this period.”

To another question pertaining to allegations of rampant corruption in the police machinery, he said, “Fair inquiry will be done in all cases.”

"My top priority would be to make policing humane and courteous," the DGP said.

Singh said policing should be impartial and the objective is to ensure relief to the common man.

"Police should avoid high-handedness as every citizen belongs to the state. No one is an outsider," he said.

As DGP, Singh said his priority was the safety and security of women, who should feel safe even in the late hours.

In reply to a question, he said though he has come to know about Islamic State sympathisers in the state through the media, he would look into this challenge also on a priority basis and asserted that the force was highly capable to deal with any situation.

When asked about the sagging morale of the police force in view of over 100 cases of assault and killing of the men-in-khaki, Singh said that it was a contentious issue.

"But, definitely if there is any demoralisation in the force, I would address it on top priority," he said.

Singh, who enjoys an impeccable track record, was shunted to posts quite below the level of his seniority during the previous Samajwadi Party regime. During the Bahujan Samaj Party rule between 2007 and 2012, he had probed the police job scam during the SP government, when Mulayam Singh Yadav was the CM (2003-2007).

His report indicted several IPS officers. In 2012, when SP came to the power again, he was sent to Police Training Centre, Unnao as a principal, a post far below his rank.

Another landmark in his career was prison reforms as IG jails. He has worked for human rights of prisoners and improving facilities for inmates. 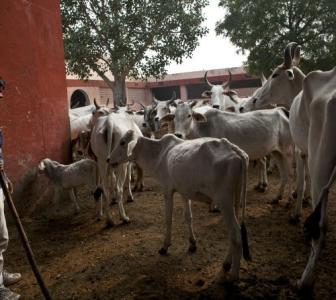 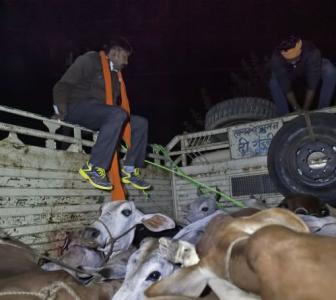 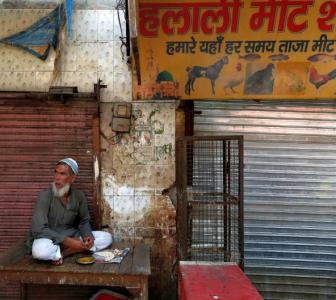 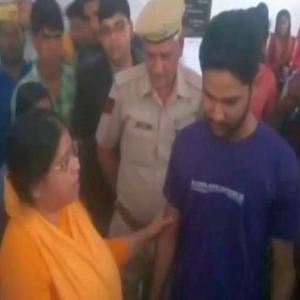